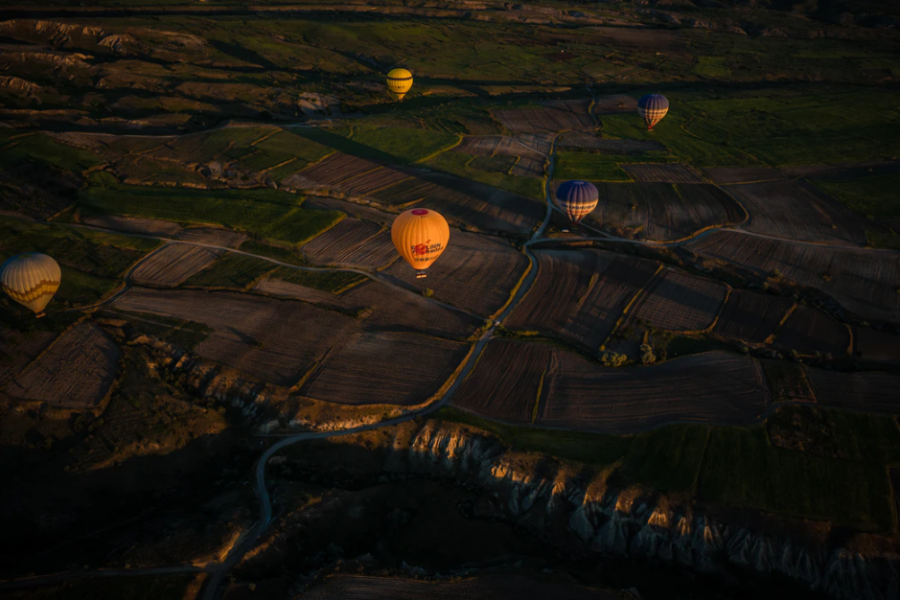 “At Xpring, product and engineering is the heart and soul of our team, and makes up over 80% of our headcount. Given that, we think of DevRel as the ears and mouth of Xpring. We also believe that we have two ears and one mouth for a reason – to listen more than we speak.”

This initiative was rolled out in response to the growing developer community across the world. The blog post also stated that Xpring is focussed on producing content to make it seamless for the developers to access blockchain technology and the digital asset space through – technical documentation, sample code, tutorials, video demos as well as the new forum.

“Super excited to be leading the  @XpringDev DevRel team and helping to grow the developer community that’s building on @Interledger and #XRP.”

Previously, as part of Xpring’s “next chapter”, an open developer platform was announced. In a bid to make Xpring a one-stop developers platform, Xpring.io, a developer-dedicated site that included a wallet, new tools and services were launched on December 11th last year.

Additionally, Xpring.io was also aimed to bring in more use-cases for XRP. The coin, at press time, was priced at $0.24 and held a market cap of $10.52 billion. XRP registered a 24-hour trading volume of $1.90 billion.