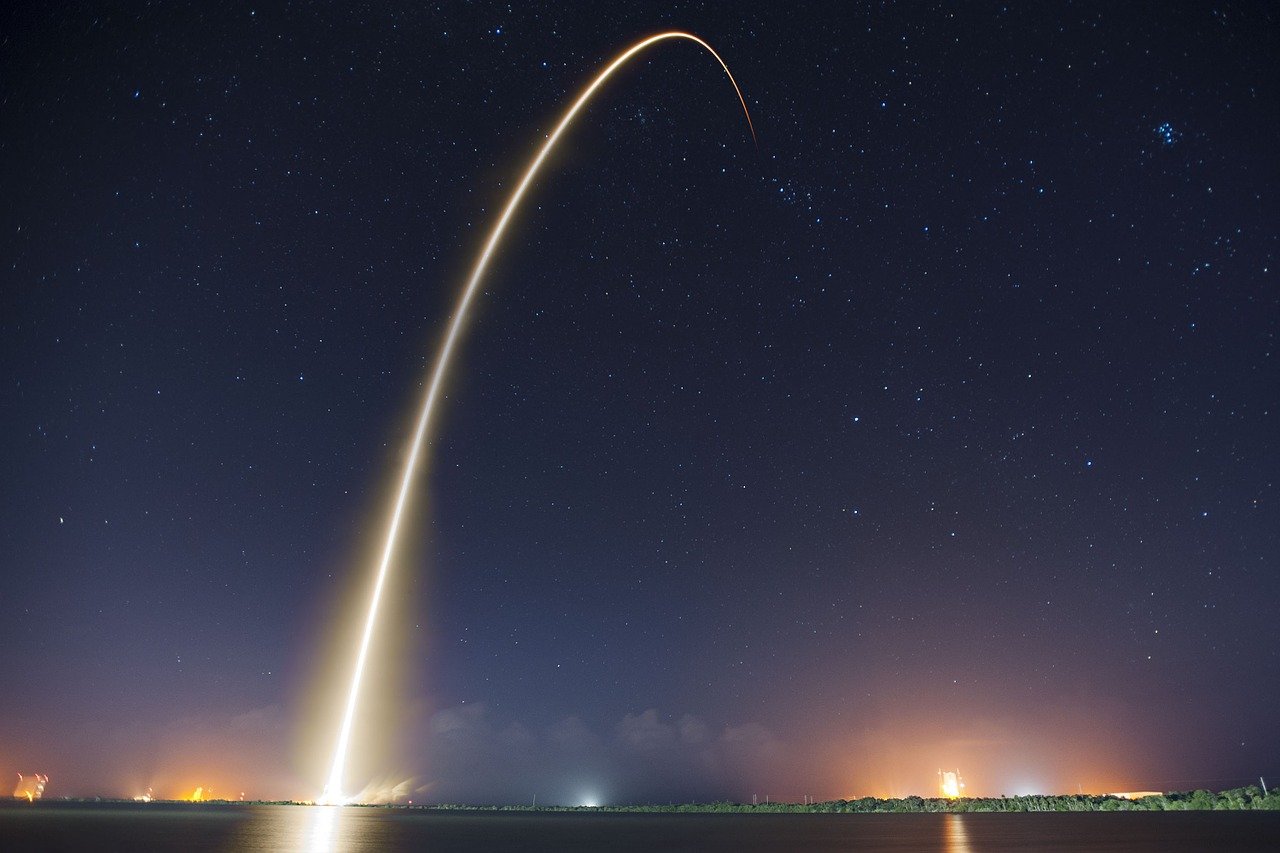 Decentralized storage network, Filecoin today announced that it has started its pre-mainnet phase, coined as ‘Mainnet Ignition’ and that the Filecoin community has a “few weeks” left to initialize, set up systems, and optimize deployments. According to the release, Filecoin is expected to launch its mainnet between Oct 19 -23.

The firm said in a statement:

The Filecoin mainnet will officially begin at epoch 148888! We expect this epoch to land around Oct 15…After a few quiet days, we will hold Filecoin Mainnet Liftoff: a week of events from October 19-23 celebrating Filecoin’s mainnet launch.

Filecoin said that its current mainnet “Ignition” phase aimed to “solidify” how the community would engage in network improvement and decision making. The pre-mainnet phase currently involves adding more storage to the ignition network, preparing operations for mainnet, and stress-testing storage & retrieval deals. In addition to this, the network’s “open” Filecoin Improvement Process would enable storage miners, and devs to participate in enhancing the network via cross-implementation discussions at biweekly Core Devs meeting.

Prior to the launch, Filecoin had been working on Space Race – the network’s incentivized testnet competition to check the Filecoin’s functionality, security, and resilience. Filecoin believed that Space Race had been a “critical phase” in preparation for its mainnet.

Further, the release also stated that Filecoin was already “fully functional,” but at present, it was onboarding miners, clients, custodians, application developers, and network services in advance of the “Mainnet Liftoff.” However, Filecoin would continue to “frequently update” its network even after the Mainnet Liftoff.

With regard to progress, Filecoin claimed that more than 400 miners across 34 countries have onboarded 325+ PiB of storage capacity onto its network, over the past four weeks.

A shockwave incoming for Bitcoin HODLers…. what to expect?