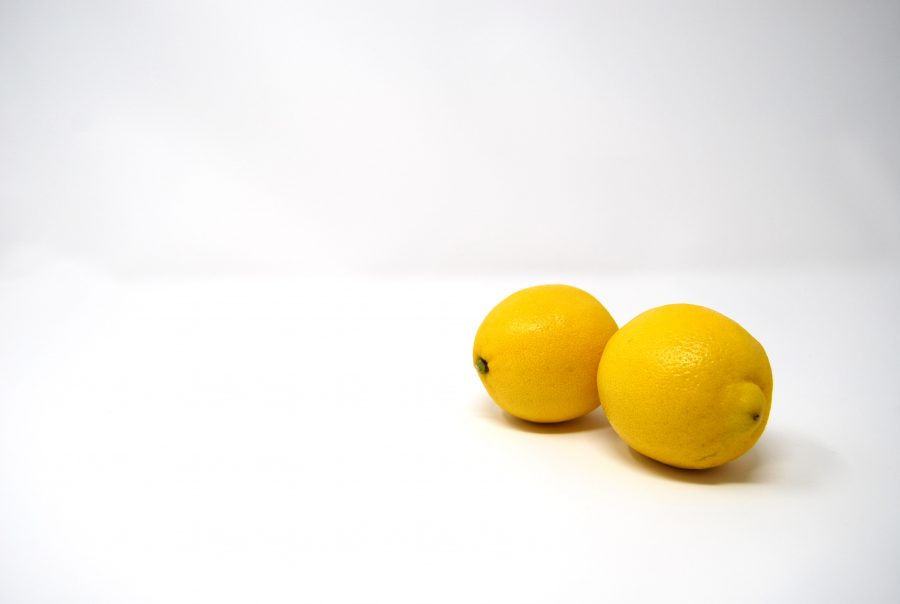 With Bitcoin falling off its $10,000 perch and Ethereum severely correcting, the claims of an ‘altseason’ coming have fallen into disarray. The most valuable altcoin in the market has had a leg up over the king coin through 2020, but while that tide may be turning, traders filling up their alt-bags aren’t scurrying just yet.

The claims of an altseason were sparked last month. Two leading altcoins, Ethereum and Binance Coin, saw massive gains in 2020, even while macroeconomic ripple effects pushed Bitcoin to massive highs.

ETH gained by 40 percent in the first month of 2020, while BNB saw its price go up by a third. With over half of February completed, both coins are on course for a steeper incline. 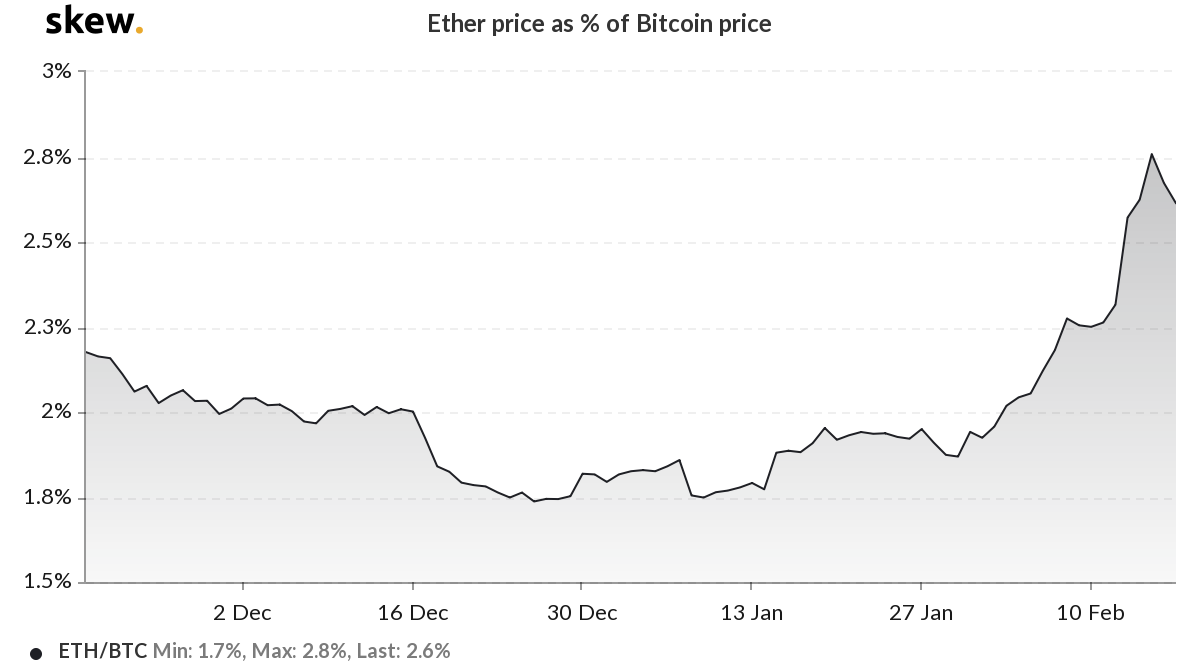 Source: ETH as a percentage of BTC, skew

But, the correction seen over the past weekend, on the Ethereum chart, has made things even more interesting. ETH as a percentage of Bitcoin’s price, which has been increasing since January with no sharp turn seen since October 2019, saw a sharp U-turn on 15 February, a case of post-Valentine’s Day blues perhaps.

The drop from 2.8 to 2.6 percent, while not stark in absolute terms, does show a reversal of the trend the altcoin market rode in 2020.

However, this trend reversal, while not spelling good news for the Ethereum markets, only tells half the story.

Bitcoin, which had its own correction over the past few days and lost 6.45 percent of its price, is still bullish in the eyes of the Futures market. So too is Ethereum. 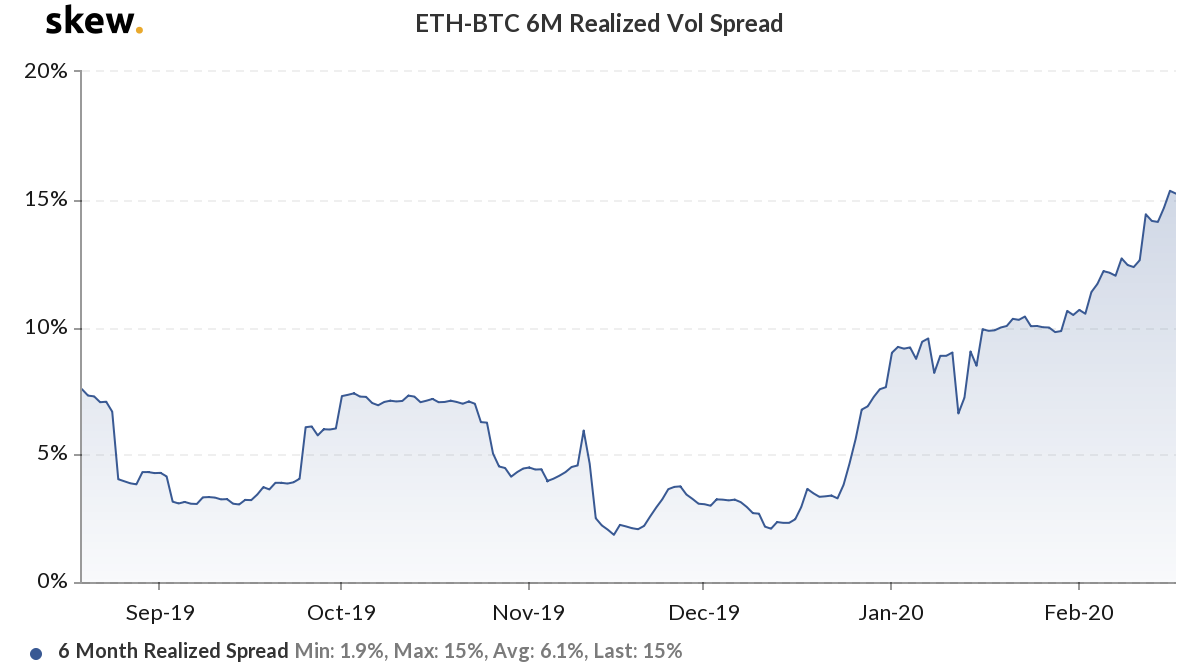 The 6-month chart representing implied volatility [IV] for the ETHBTC market, based on the Options market, suggested that there has been a significant increase over the past three months. In November 2019, the IV for ETHBTC stood at 8 percent. However, now, the spread stands at a whopping 24 percent.

The case of a ETHBTC IV move preceded both a bearish move [in November] and a bullish move [in January-February] for the altcoin. The price discovery of the Ethereum-Bitcoin markets was noted by Three Arrows Capital CEO Su Zhu. He tweeted,

What if I told you that eth/btc implied vol spread widening has predated every large ethbtc move over the last year? https://t.co/TE1vZK2dil