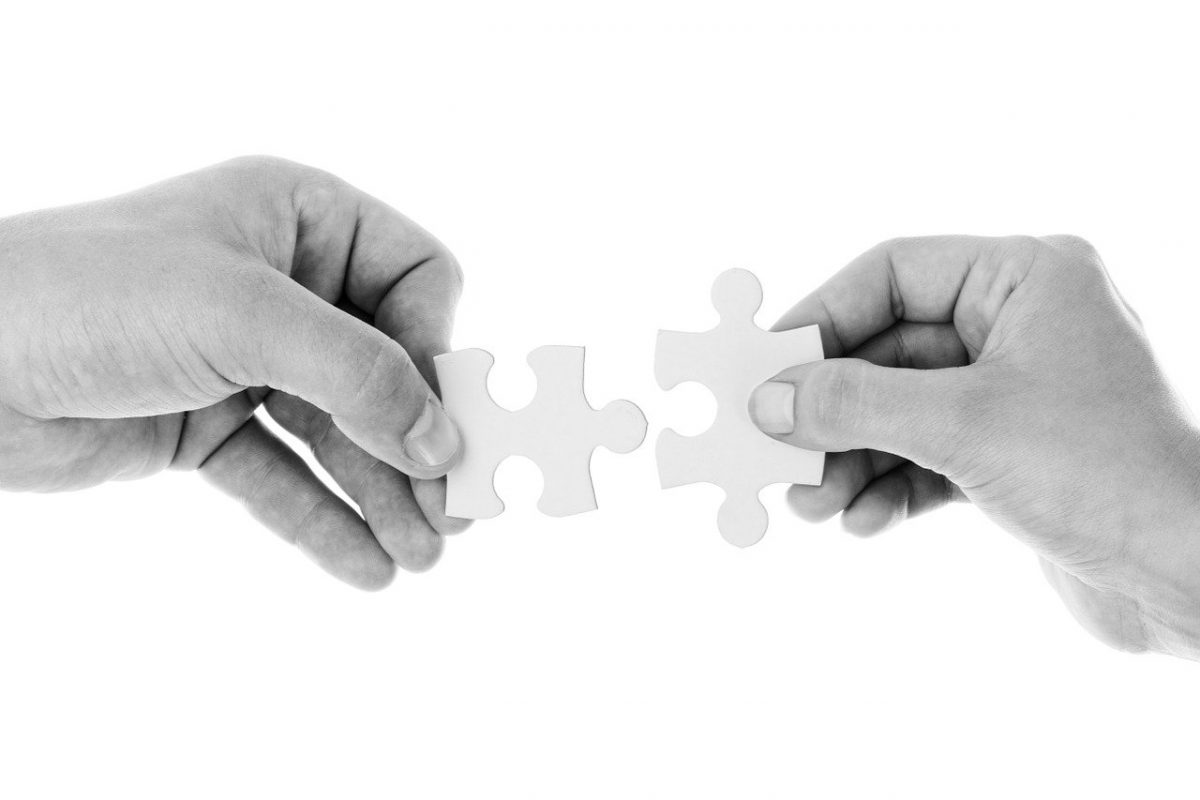 After weeks of uncertainty, OKEx exchange seems to be back and up and running as usual. According to a recent development, OKExChain, an open-source, decentralized blockchain developed by OKEx, has announced a partnership with the Waves ecosystem for the creation of a cross-chain DeFi ecosystem and developer-friendly tools.

Waves protocol has been working on providing a diversified toolset for Web 3.0 decentralized solutions for some time now and it was found to be in line with OKExChain’s decentralized vision.
According to the announcement,

“To achieve deeper inter-chain connectivity, OKExChain’s partnership with the Waves ecosystem also involves — apart from the Waves protocol itself — two other protocols, Gravity and Neutrino…”

The Gravity Protocol, a blockchain-agnostic oracle system and a cross-chain infrastructure powered by Waves, will help in connecting the OKExChain to other public blockchains in its network. This will also be helpful in building a cross-chain DeFi ecosystem by connecting to Ethereum, Tron, Solana, and Waves via a cross-chain gateway built on top of Gravity called SuSy.
Additionally, this will also pave the way for cross-chain asset transfers. Assets on Waves like WAVES, USDN, NSBT, WEST, and other tokens could be used and listed on DEXs and swaps built using OKExChain. The Gravity protocol has been an important addition as it will also be helpful in providing decentralized oracle services. The announcement added,

“OKT, the native token of OKExChain, can be used to provide economic incentives for Gravity’s users. For OKExChain developers, the Gravity protocol provides a handful of off-chain information that helps them to develop multi-functional applications.”

In fact, OKExChain recently announced a major upgrade in September, one wherein the formerly known OKChain was renamed to OKExChain. With respect to decentralization, it utilizes peer-to-peer networks and implemented irreversibility. With autonomy in its source code, not even OKEx developers are able to control or manipulate the public chain, affirming its decentralized stance. This partnership with Waves is aimed at taking the idea of decentralization one step further.