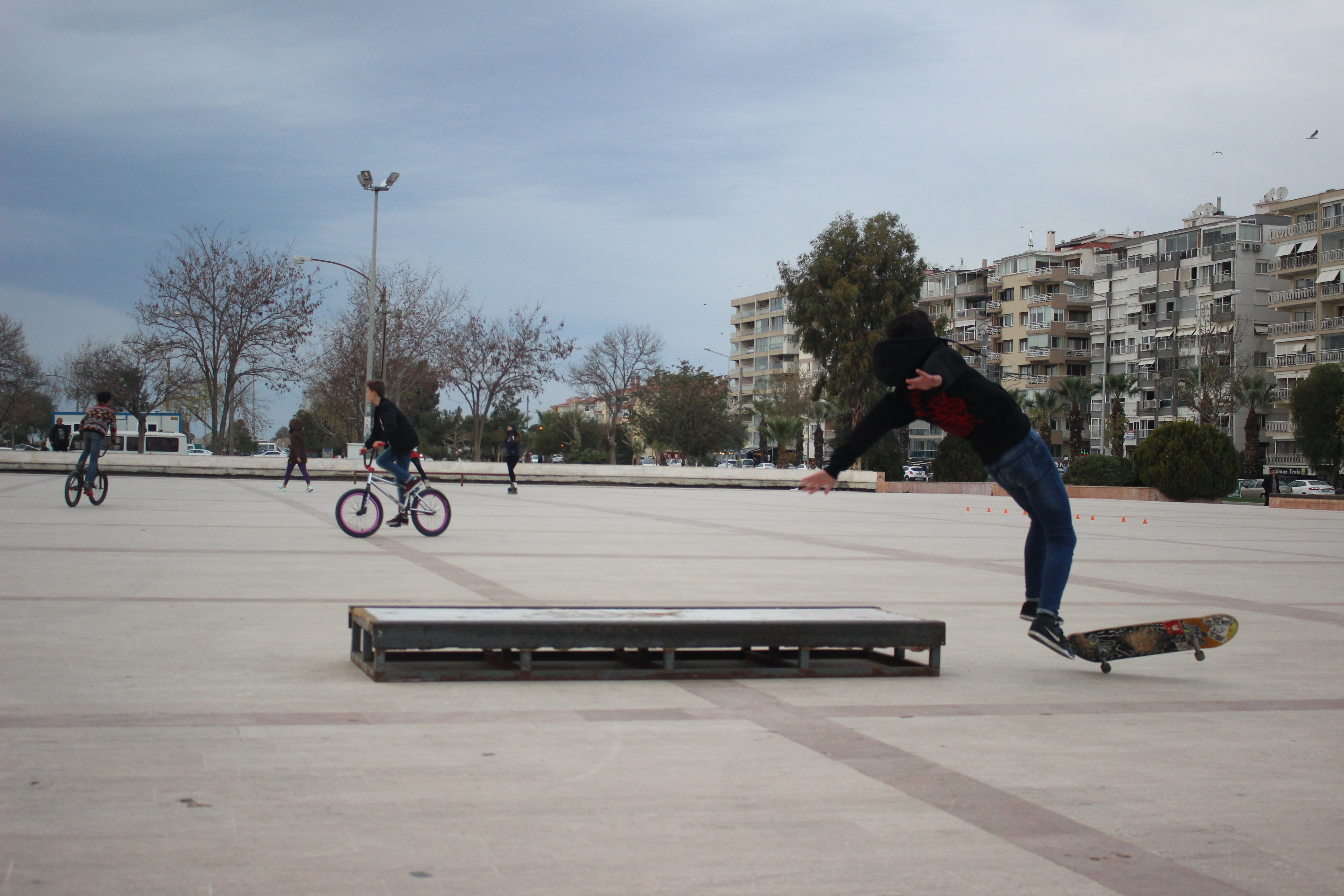 Only days after nearly $2.7 million in Ethereum transaction fee was levied on a transaction worth about $130, or 0.0048 percent of the fee, the trading volume for the largest altcoin has dropped to a three-month low. While correlation does not equate causation, it comes at a time when the price of Ether is primed for a move.

According to data from Glassnode, an on-chain crypto-analytics firm, the 1-day moving average of Ethereum transaction volume dropped to a low of 31,902 ETH. The last time this metric was at this lowly-point was in mid-April when the alt was trading at close to $150.

In the past two months, the price of Ether has jumped from double-digit lows to as high as $250. Even Bitcoin, the largest cryptocurrency by market capitalisation, over the past two weeks has been less volatile than Ethereum.

Coupled with the relatively, and unusually so, stability of the king coin, the transaction volume of Ethereum has dropped, with traders expecting a move up. Or, perhaps, it’s because of skepticism creeping in after the fee-fail, which some in the cryptocurrency community likened to hackers “laundering eth.” Transactions in ETH are down, but currents for a big move in the imminent future are heating up, not just for Ethereum alone.

The volatility term structure for both the coins suggested that price fluctuation is at its lowest point for the foreseeable few months. A significantly volatile few months are expected from the end of June through to January 2021, based on the pricing of the two largest cryptocurrencies’ options contracts.

June could be a big month for Bitcoin and Ethereum, considering the impetus their respective derivatives’ markets have, and dollar capitalization. On June 26, over 100,000 Bitcoin Options contracts and over 272,000 Ethereum Options contracts are set to expire, which will be the largest single-day expiry for the two crypto’s options contracts in history, likely setting off a price move.

In the past few weeks, Bitcoin and Ethereum options have seen a larger and larger amount of dollars pumped in. Ethereum Options, despite having an OI of just over $150 million, is on a record high, as a month ago OI was less than $50 million. Bitcoin Options, on the other hand, has seen the deep-pocketed CME investors step in as the exchange’s Bitcoin Options OI has skyrocketed in the past two months. CME now holds a fourth of the total market, whereas a few months ago it held less than 5 percent.

Ethereum, like Bitcoin, is in for a big move. The altcoin’s transaction volume dropping and a concentration of contracts at the end of the month, traders, both on the spot and the derivatives market, are eagerly waiting for a move… and a move is coming.