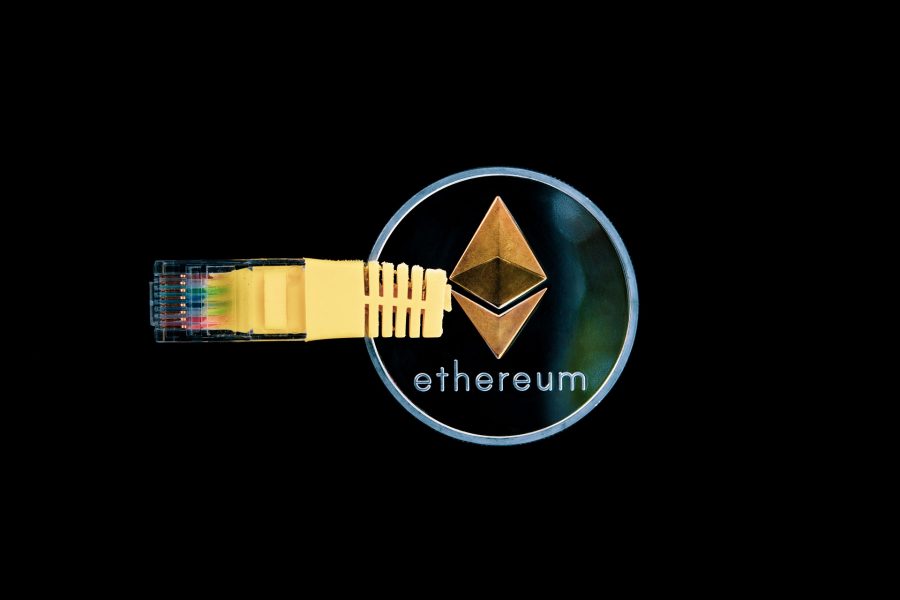 13 February saw the market take a nosedive as Bitcoin’s price fell under $10,500 after surging for a few hours. This 3.63% fall within hours, resulted in the fall of altcoins, especially the highly-correlated asset to Bitcoin, Ethereum. Ethereum observed a 5.31% fall within 3 hours, pulling the price of the second-largest crypto-asset to $258.79. 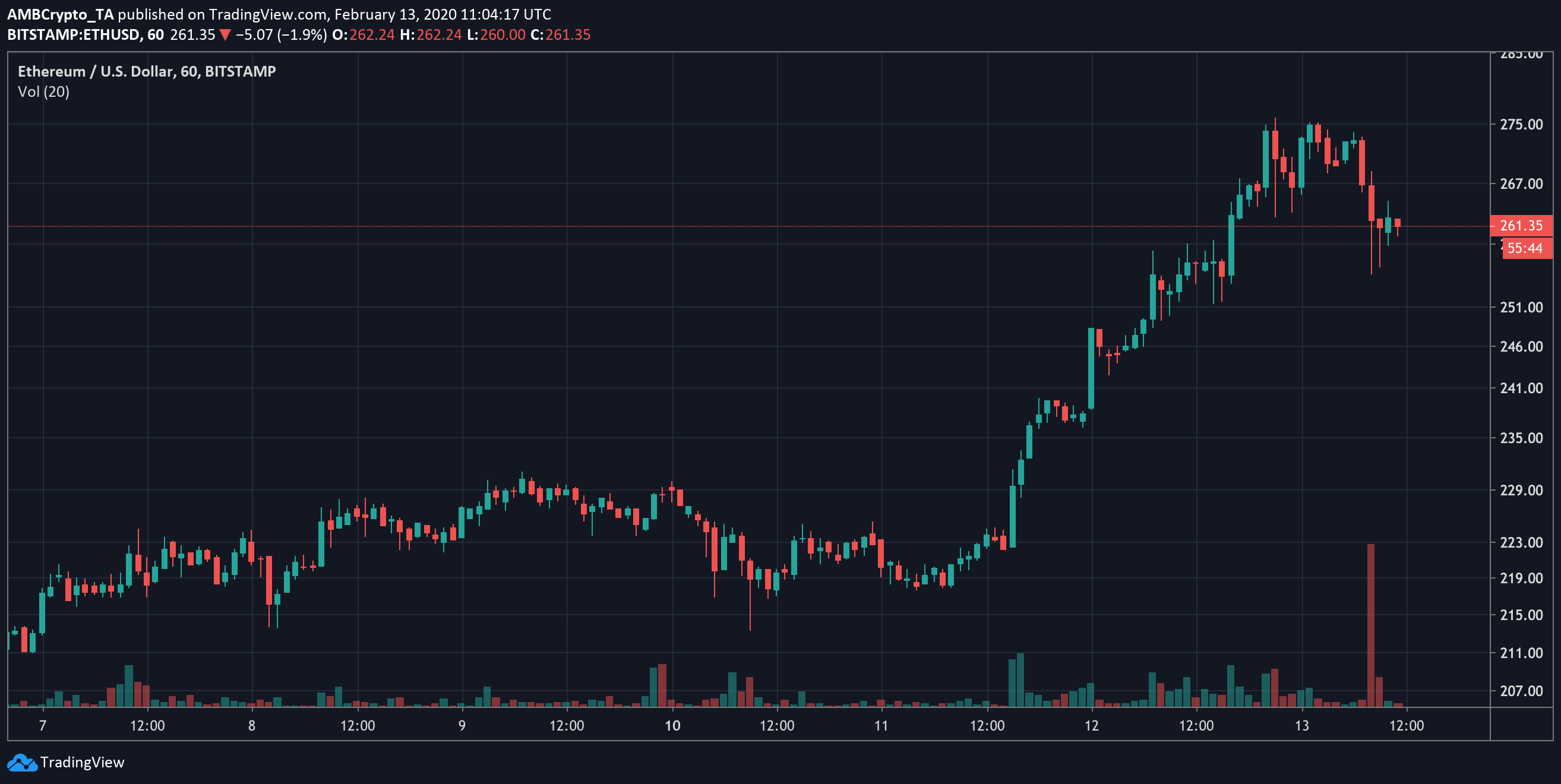 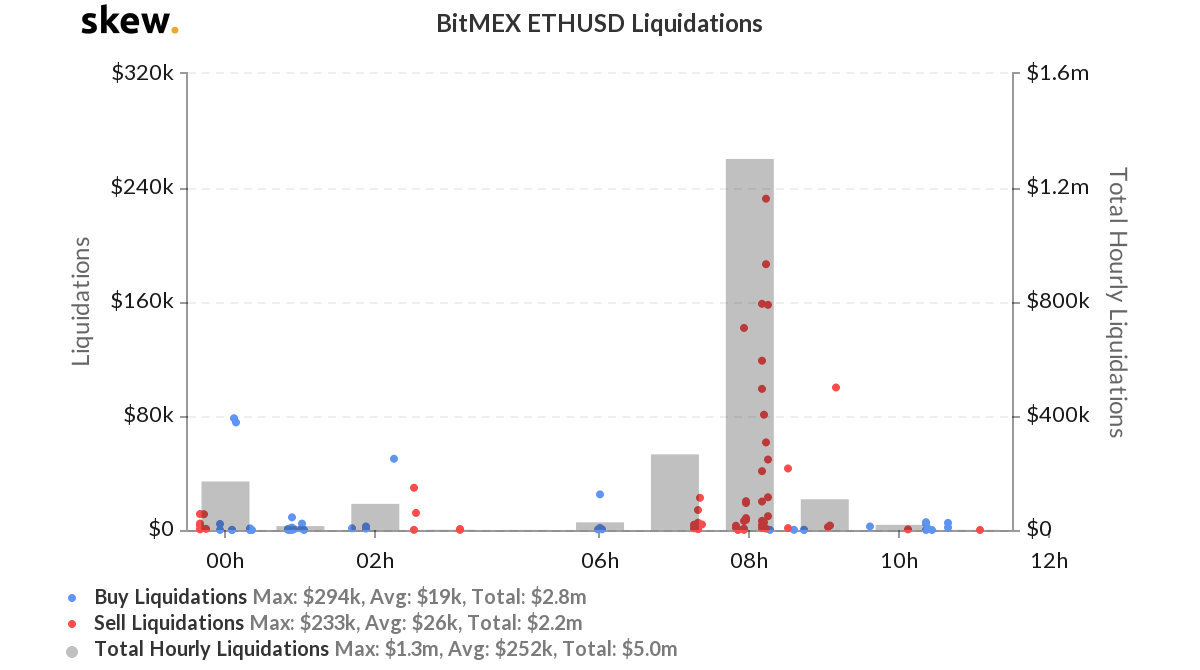 The sell liquidations could have been the long positions held by the traders to opt-out of the market before incurring major losses. On the other hand, the buying momentum also increased, highlighting the optimism for future profits from traders entering the market at this point in time.

The activity among market traders became evident on 12 February and was visible in the aggregated daily volumes chart presented by Skew. 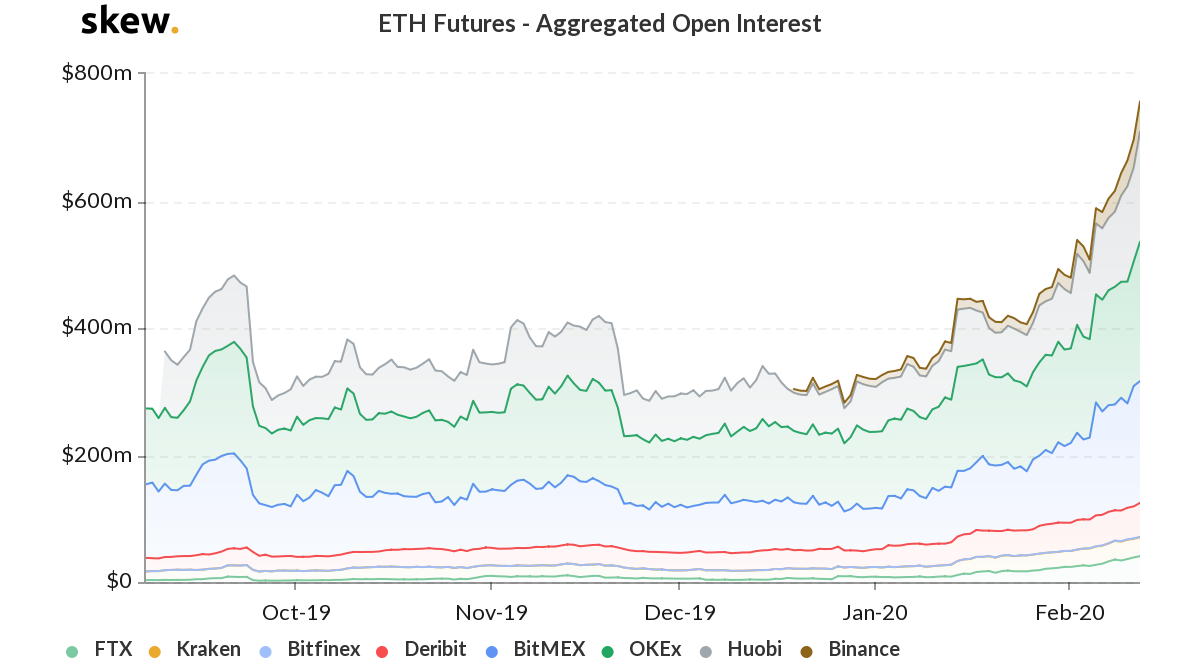 Similarly, the perpetual swap contracts for ETH Futures were still on the move as the market expected a reversal, an upward trend. On the other hand, the aggregated Open Interest for ETH Futures noted an ATH as it reached $750 million. OKEx reported the highest number of open contracts on its platform amounting to $219 million, while the aggregated Open Interest on BitMEX was reported to be $192 million. Huobi was not far behind, with $173 million accounting for the open contracts.