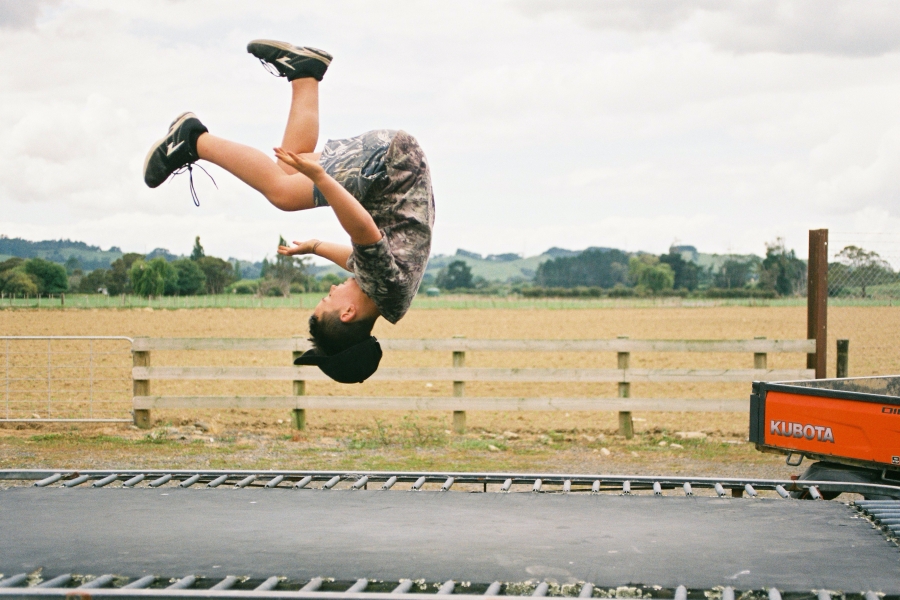 At the start of the year, Ethereum was moving under the $130 mark. In just the first week of January, Ethereum recorded a nearly 14% rise, and it has since been steadily rising to a value of ~$260, at the time of writing. According to CoinMarketCap, Ethereum had a market capitalization of over $28.8 billion with $25.3 billion worth of ETH traded over the last 24 hours, at press time. 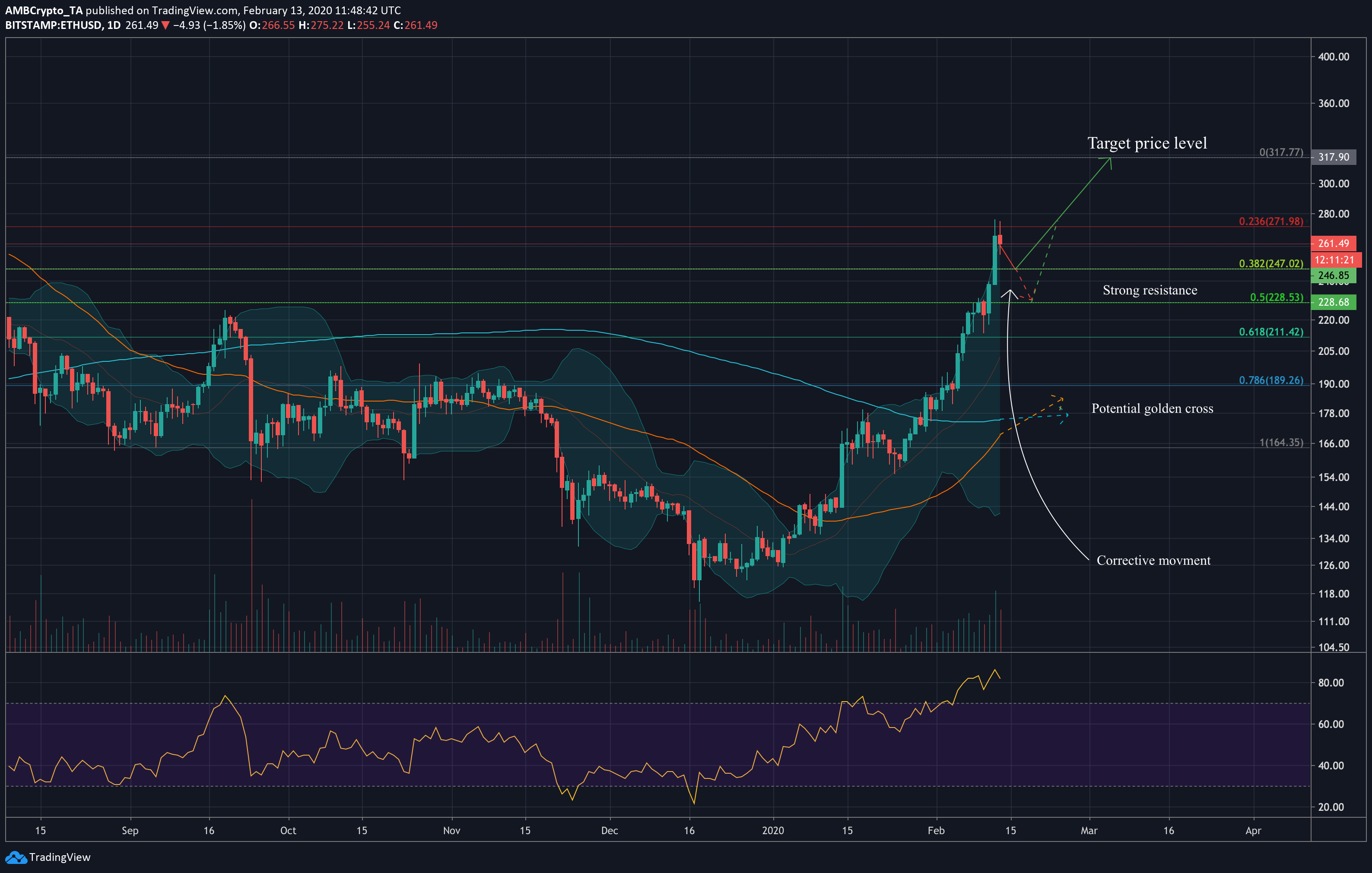 Following a ~140% rise from mid-January, the flagship Ethereum coin met resistance at the 23.6% Fibonacci retracement line, at the $270 level, over the last two days. This has resulted in a correction down to the $260 level; however, we could see ETH drop further before a bounce-back.

The Relative Strength Index (RSI) also highlighted more corrective movements in the short-term, with the metric reporting an overbought market for the time being. While the RSI seemed to be dipping back into the stable zone, it could be a few days before ETH exhibits a reversal of this movement.

Though the 50-day moving average was moving under the price line, it was also moving under the 200-day moving average, suggesting that the death cross from early-September is still in play. Despite both being in generally bullish positions, the death cross could highlight further bearish movement in the short-term. Despite strong resistance seen at the 50% Fibonacci line, enough bullish pressure at the 38.2% line could cause the reversal to occur earlier than expected.

Additionally, projected movements of the moving averages indicate that a golden cross could take place soon. This could strengthen Ethereum’s upward movement after the bounce-back from the correction, pushing the coin to $320 by March first week. 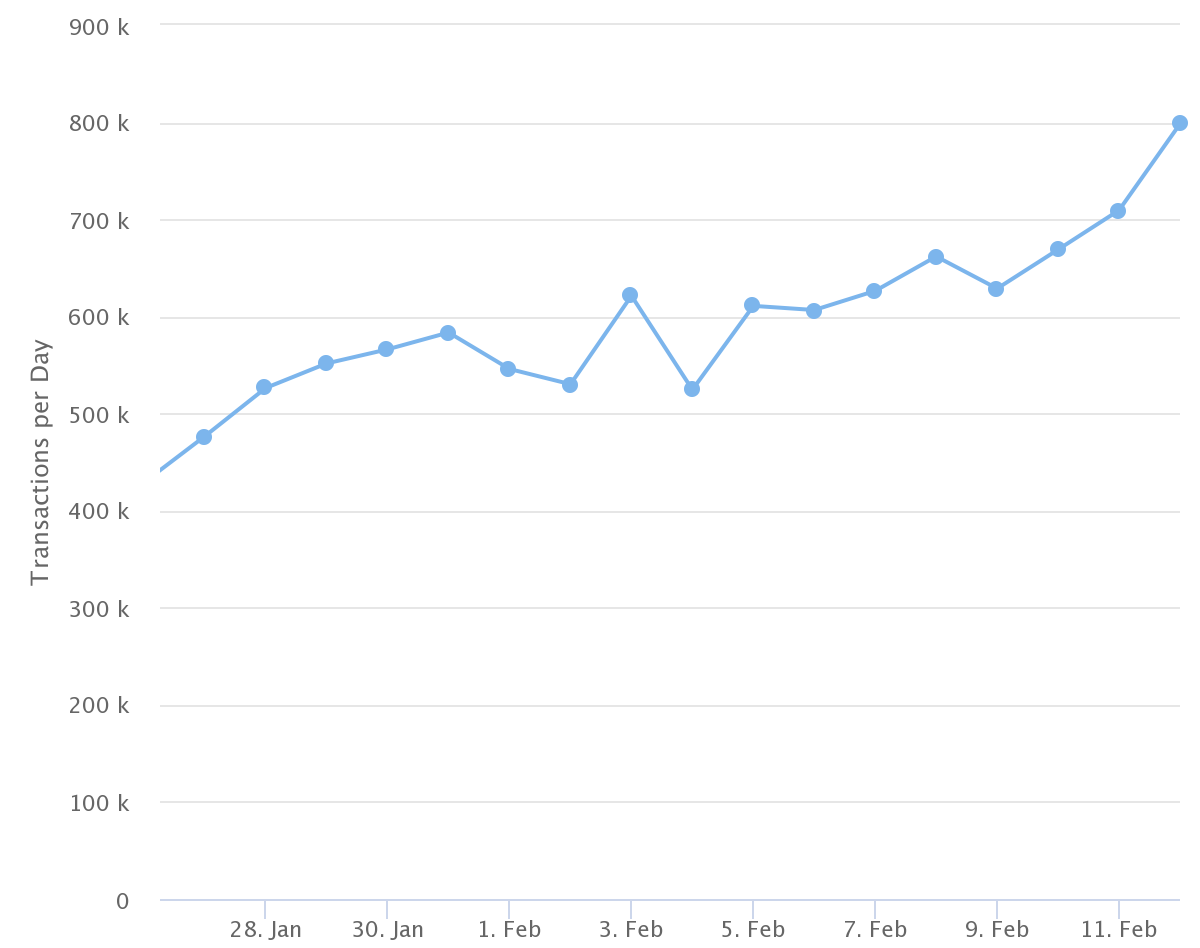 This could be attributed to the number of new projects that have been deployed on Ethereum over the last couple of weeks. Further, the total value locked in DeFi has been rising as well, of which MakerDAO accounts for 60% of all locked assets. Since DAI uses ETH as collateral, this could be a more long-term bullish sign for the coin.

The overbought RSI signal coupled with the moving averages experiencing a death cross could mean further corrective movement in the short-term. This could push ETH down to $245, and possibly to as low as $228 in the next few days. Assuming a golden cross takes place by then and the RSI moves back into the stable zone, we could see a reversal pumping the Ethereum coin to $320 by the first week of March.

Will Tether’s move from $400 million to $4.5 billion help Bitcoin’s rally?