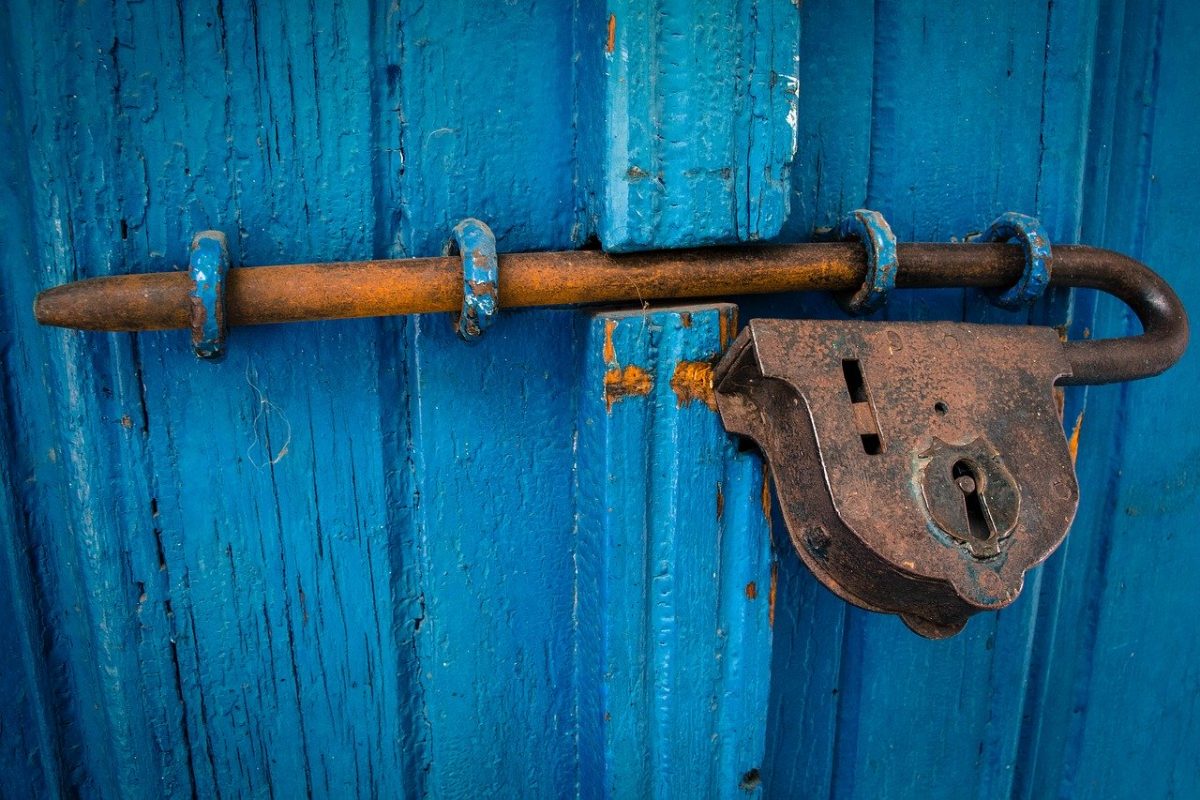 In the aftermath of a big drop, Ethereum dropped to $308, and was trading at $340 during the time of writing. More than an upside target, Ethereum would be looking to not lose support. Crypto.com Coin broke into the top 10 recently and was not ready to relinquish that status yet. Basic Attention Token lost all the gains made in August. 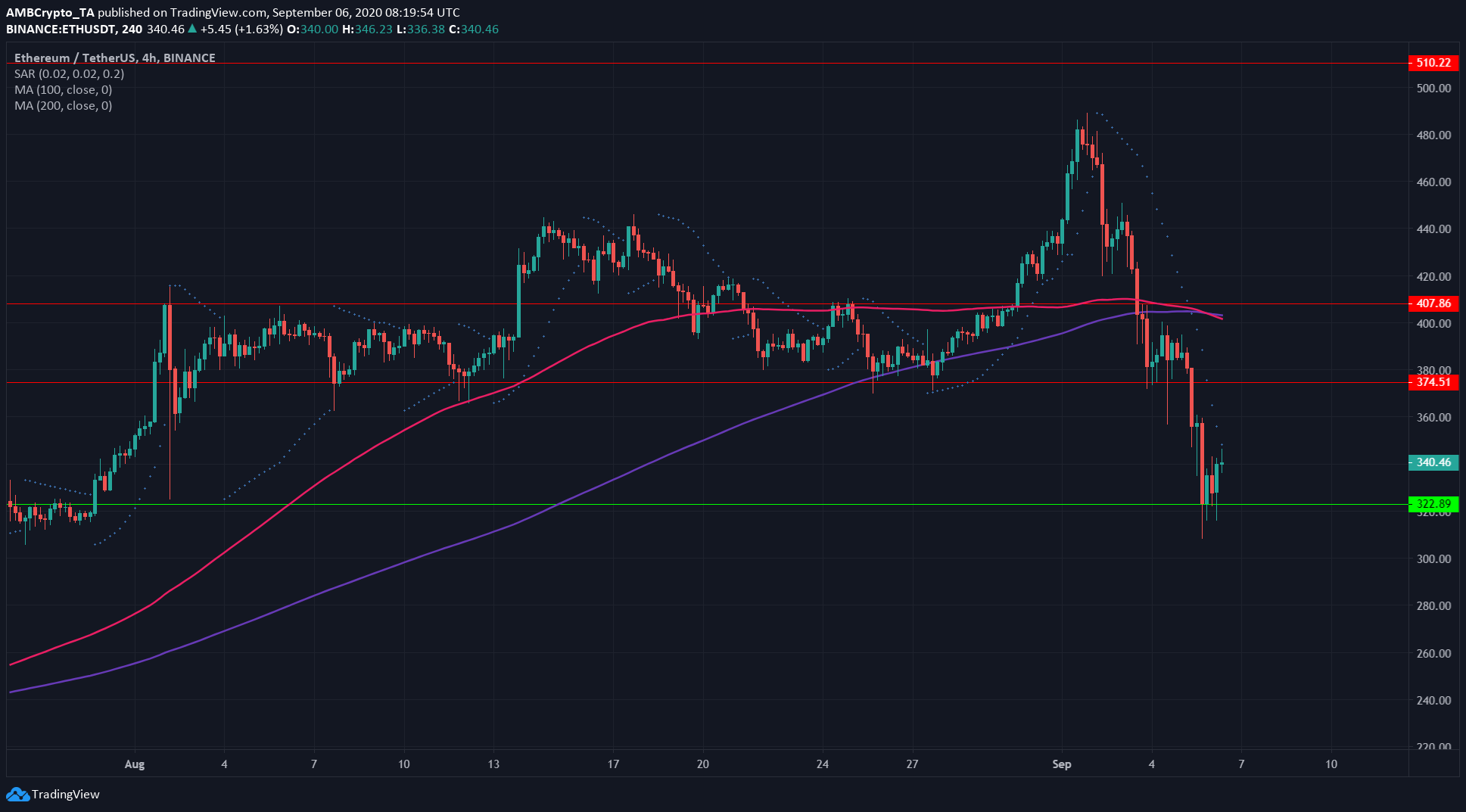 100 SMA (pink) had just crossed beneath 200 SMA (purple) on the 4h chart of Ethereum. This carried more significance for the long-term. 100 and 200 period moving averages also tend to act as strong support or resistance levels. Etheruem could mount a revival and reclaim levels of resistance, but the market might need days to revive lost footing.

Parabolic SAR showed a sell signal for ETH, however the dots were very close to the price at the time of writing. This meant that a bounce from $340 could occur in the next few hours. If support at $322 zone is lost, $300 could act as the next support.

In related news, Ethereum’s high gas fees still continues to be an issue for the community. 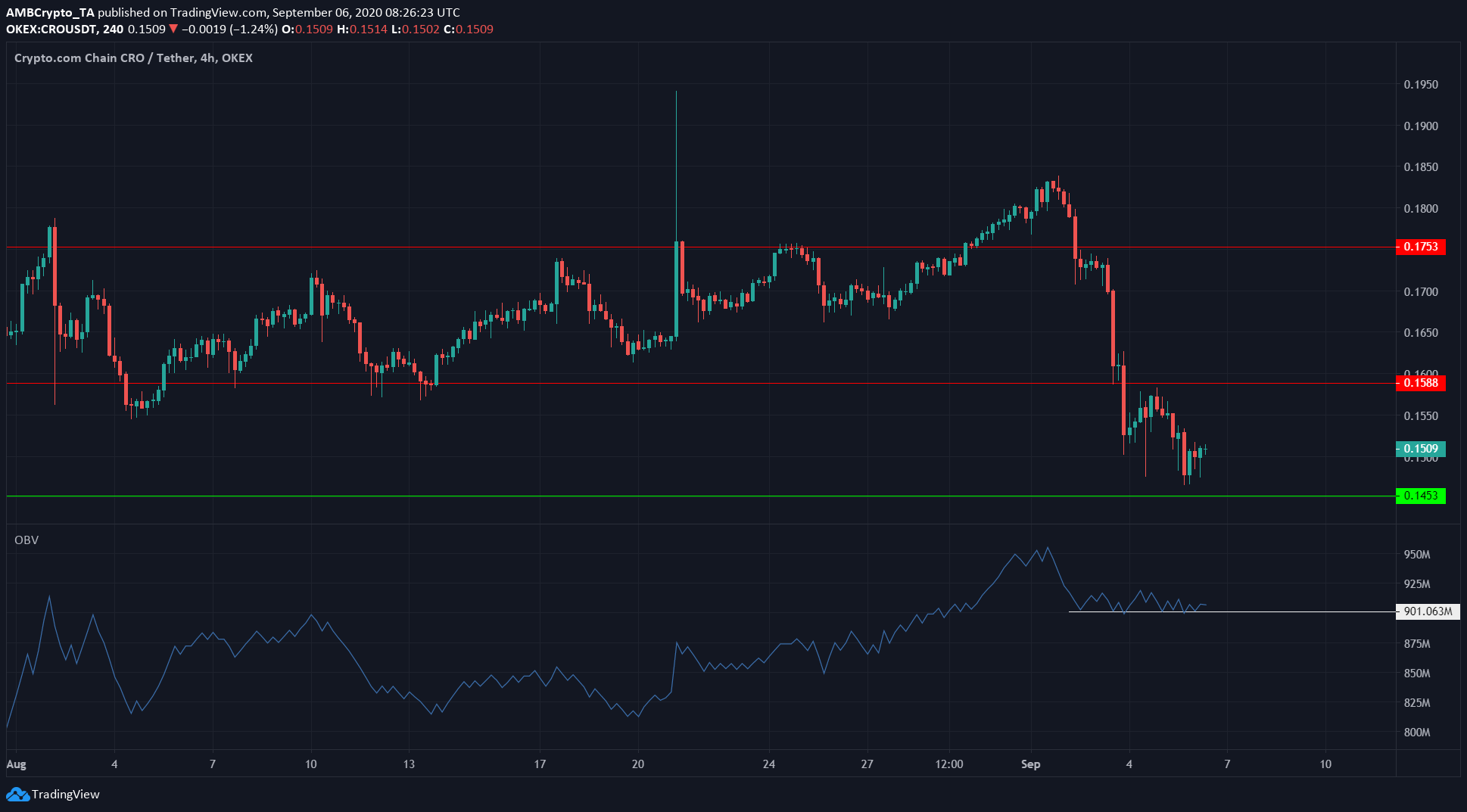 Crypto.com coin lost nearly 20% in the past few days of trading. The price drop was not accompanied by a similarly large sell volume. OBV did not drop past the white line drawn.

This showed that despite a significant price drop, an equivalent amount of selling was not seen in the market. This could indicate that CRO might recover very quickly from the recent drop. Next level of support for CRO was at $0.145, while resistance lay at $0.158 zone. 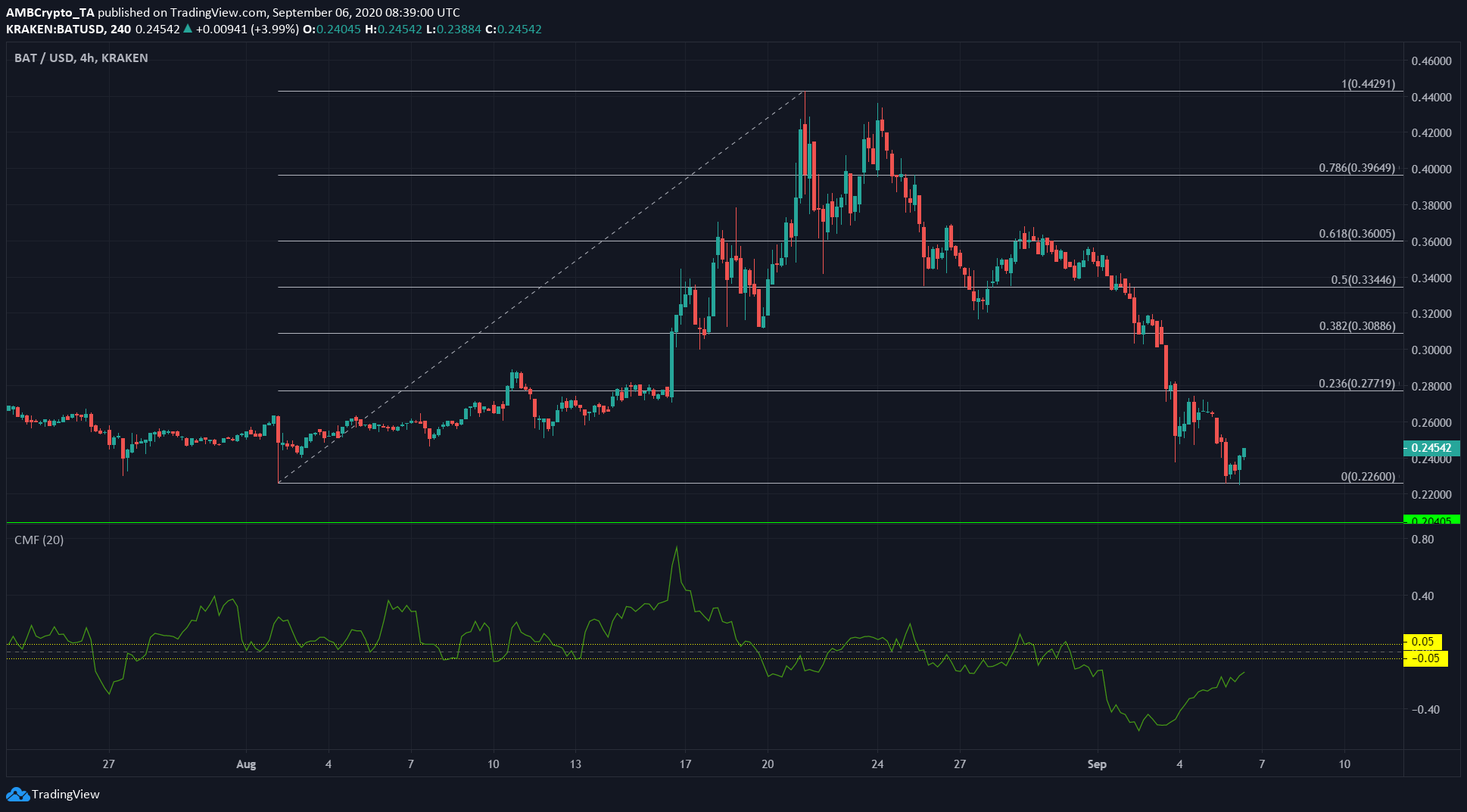 Before targeting those levels, BAT has to break out of its downtrend, and reclaim $0.277 level.

CMF showed that selling pressure still dominated the market, as a negative value signified capital flowing out of the market.