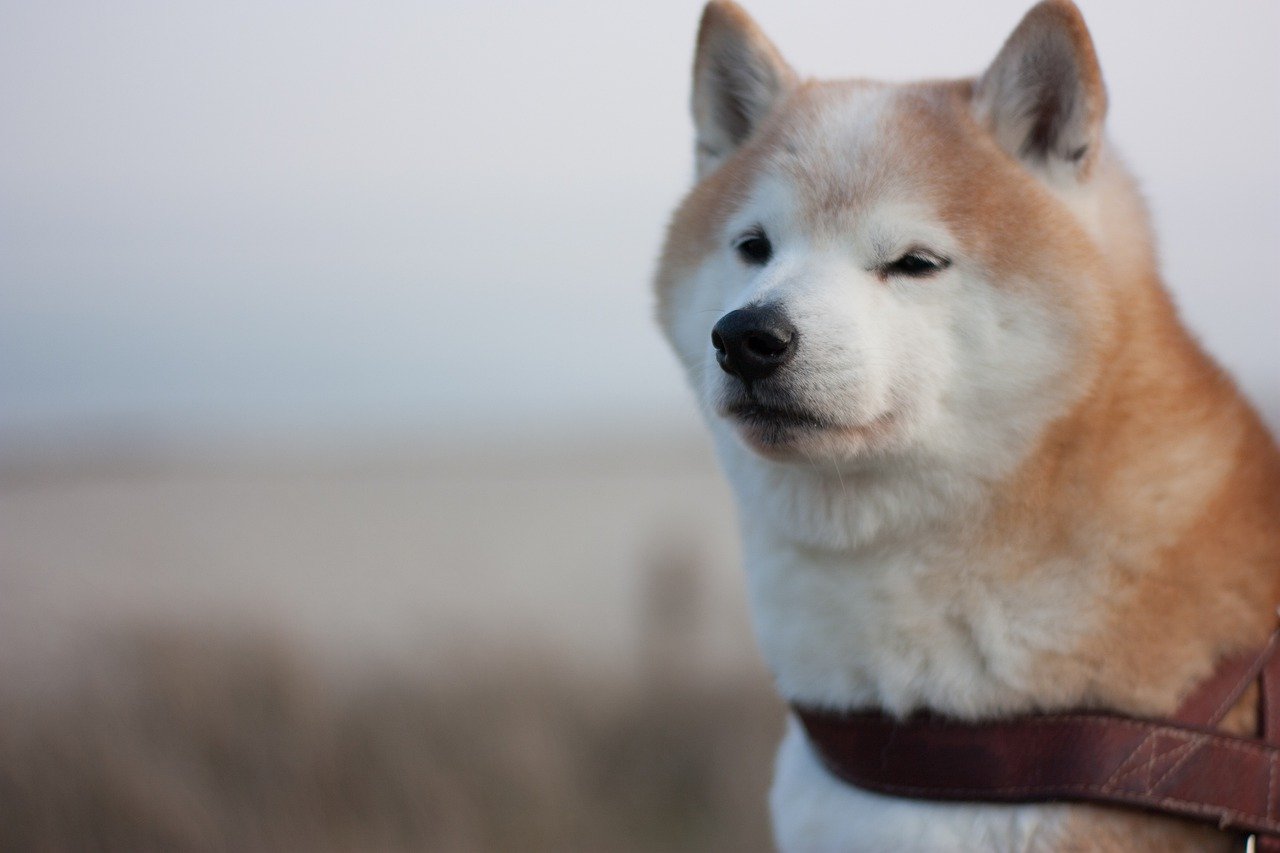 Many in the community sighed with relief after Bitcoin arrested its fall on the 2nd of September by holding steady around the $11,300-mark. However, this wasn’t to last as over the next 24-hours, a bloodbath ensued, with the world’s largest cryptocurrency falling to under $10,300, at the time of writing. As is usually the case, BTC’s movements were duplicated by many of the market’s altcoins, including the likes of Litecoin, BAT, and Dogecoin.

Litecoin, the popularly dubbed silver to Bitcoin’s gold, was ranked 8th on CoinMarketCap’s charts, with the cryptocurrency pushed down the same over the past few months by the likes of Chainlink and Polkadot. Like most alts, LTC fell spectacularly on the charts on the back of Bitcoin falling below $10,500. In fact, Litecoin fell by almost 25% on the charts. Interestingly, the fall in question came on the back of an 11% appreciation in value over a few days.

Despite the scale of the fall, however, LTC was still noting YTD gains of over 50%, at the time of writing.

The aforementioned scale was highlighted by LTC’s technical indicators as not only were the Parabolic SAR’s dotted markers well above the price candles, but the MACD line was seen to fall steeply under the Signal line.

Brave browser’s native crypto, Basic Attention Token aka BAT, like Litecoin, was badly hit by the fall in the world’s largest cryptocurrency’s valuation over the last 48-hours. In fact, so severe was BAT’s depreciation that it lost almost 30% of its value, a development that may have come as a rude shock to some since the cryptocurrency was trading at its May 2019 levels just a few weeks ago. At the time of writing, while BAT was still trading at its July levels, it was doing so very close to its support level on the charts.

The suddenness of the plunging valuation was underlined by the widening mouth of the Bollinger Bands – A sign of growing price volatility. Further, the Awesome Oscillator pictured falling market momentum on the charts.

BAT recently became the newest cryptocurrency to be listed on Crypto.com.

Dogecoin, the Internet’s favorite meme-coin, was the talk of the town in the month of July after a TikTok challenge went viral and pushed the price of the cryptocurrency to close to $0.005. Since then, however, DOGE has registered exponential corrections on the charts, with the crypto down by almost 40% since. The same was made worse by the larger crypto-markets movements over the last few days, with DOGE falling by almost 20% over the period.

Dogecoin’s technical indicators, however, gave mixed signals as while the Chaikin Money Flow was holding steady above zero, the Relative Strength Index was barely sustaining itself above the oversold zone on the charts.