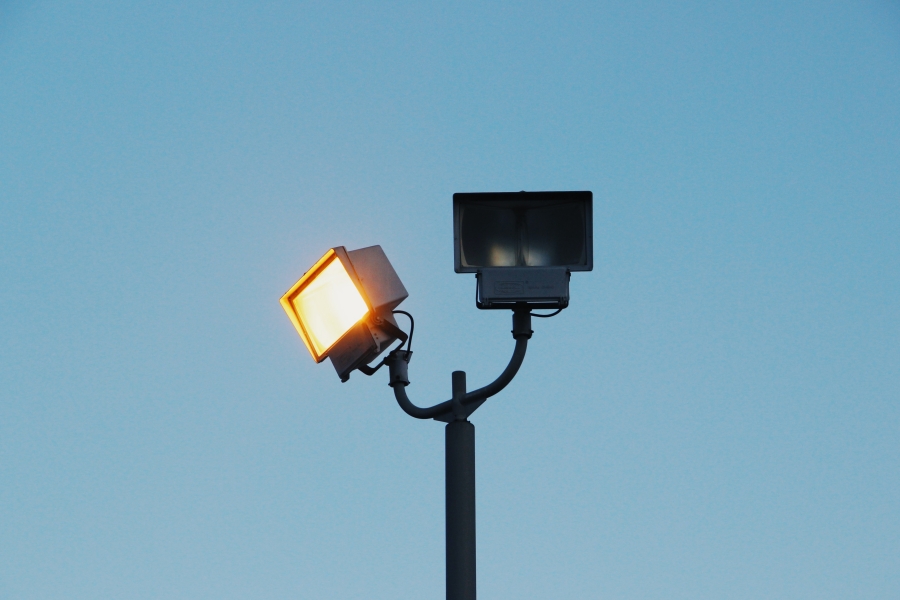 On the most recent episode of Laura Shin’s Unconfirmed podcast, senior research analyst for CoinMetrics, Nate Maddrey, spoke about Bitcoin, as well as other altcoins, and how they performed over 2019. Maddrey noted that while Bitcoin was up around 90% over 2019, Ethereum was nearly 5% down on the year.

“This is one of the first years where we’ve really seen that sort of separation between Bitcoin and Ethereum.”

When asked why Bitcoin outperformed most altcoins, he explained that it was mostly due to the bear market, when people tend to consolidate and sell some of the smaller coins. Maddrey also stated that they’re seeing more evidence that Bitcoin is really being used as a store of value. “I think we’re actually starting to see some real compelling data,” he said.

The CoinMetrics senior research analyst also spoke about ‘realized cap’, a metric created by CoinMetrics which aggregates the value of every Bitcoin at the price during its last movement. He also mentioned the market value to realized value, or MVRV ratio, which can provide insights into how healthy the average investor portfolio is.

Maddrey brought attention to how Bitcoin’s realized cap grew by 27% in 2019, while Ethereum, XRP and Bitcoin Cash saw a drop between 15 and 20%. He also mentioned how Bitcoin’s MVRV ratio was around 1.3 by the end of the year, contrasting with Ethereum’s 0.61.

“There are a lot of ways to interpret it, but the way we usually look at it is whether investors are in profit or at a loss,” he said. However, Maddrey also noted that an alternative interpretation could be that Ethereum is a little bit undervalued compared to Bitcoin.

He also spoke about how Tether on Ethereum blew past its Omni counterpart last year, and how the usage on Ethereum has gone up. He said, “it’s probably being used more, maybe in DeFi, but to be honest we haven’t really seen any hard evidence for that.”