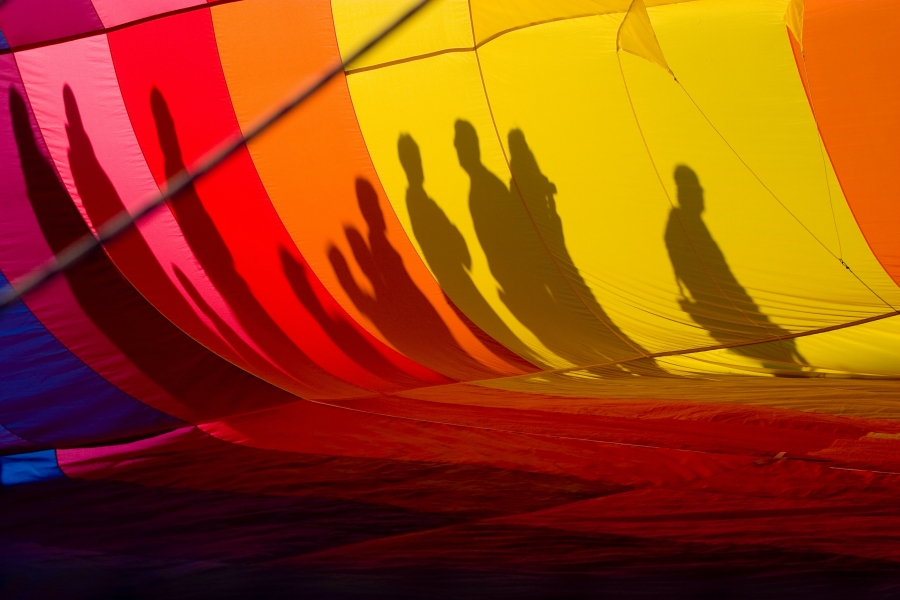 Laura Shin, host of Unchained podcast, recently invited CoinMarketCap’s Chief Strategy Officer, Carylyne Chan, along with CMC’s Head of Research, Gerald Chee, to talk about their methodology and the newly announced liquidity metric to counter the inclusion of wash trades and inflating volumes on exchanges.

During the podcast, Shin brought up how in January last year, CMC had, overnight, taken down data contributed to the site’s aggregate values by South Korean exchanges, decreasing the cryptocurrency market’s cap by around $100 billion.

Chan claimed that these exchanges had been skewing the site’s average figures owing to the Kimchi Premium applicable in the region, while further elaborating on how it would be impossible to arbitrage on this difference in price unless one also had access to a South Korean, KYC-verified exchange account — which most people don’t.

Additionally, Chan pointed out that most users engaging with the site are between the ages of 25 and 34, and that 60-70% of them are male. Geographically, most visiting users are from the United States, followed by some Europe. CMC also had some 100 users from North Korea, Chan said.

When Shin asked Chan how CoinMarketCap deals with reports of scams, Chan responded that CMC tries its best to not censor any information, adding that each of the requests is actually verified by the team.

“Scams are difficult because we’re not trying to please any of the projects or exchanges, but we know we should definitely look into it or issue alerts where necessary. The team has actually gone and talked to local police and authorities to help verify some of the information submitted.”

Chan also spoke about the Bitwise report published in April, a report which claimed that 95% of all Bitcoin trading volume was fake and that actual trading was concentrated over just ten exchanges. She said that CoinMarketCap was already aware of a volume inflation problem, and it had been looking into a solution before the report even came out.

CMC’s Head of research, Gerald Chee, pointed out that one of the goals of the new metric was to rank exchanges based on liquidity and define what it meant. The problem with this, according to Chee, is that liquidity is always changing.

Shin also asked about HitBTC, which had been accused of major wash trading in the Bitwise report. HitBTC was the foremost exchange in terms of the liquidity metric, even above Binance, which was one of the exchanges reported to have a greater number of actual trades. Chee responded by stating that HitBTC’s order books looked legitimate and that the goal of the metric is to shift the importance from volumes to liquidity.

“HitBTC provides over 840 pairs compared to only around 400 on Binance.”