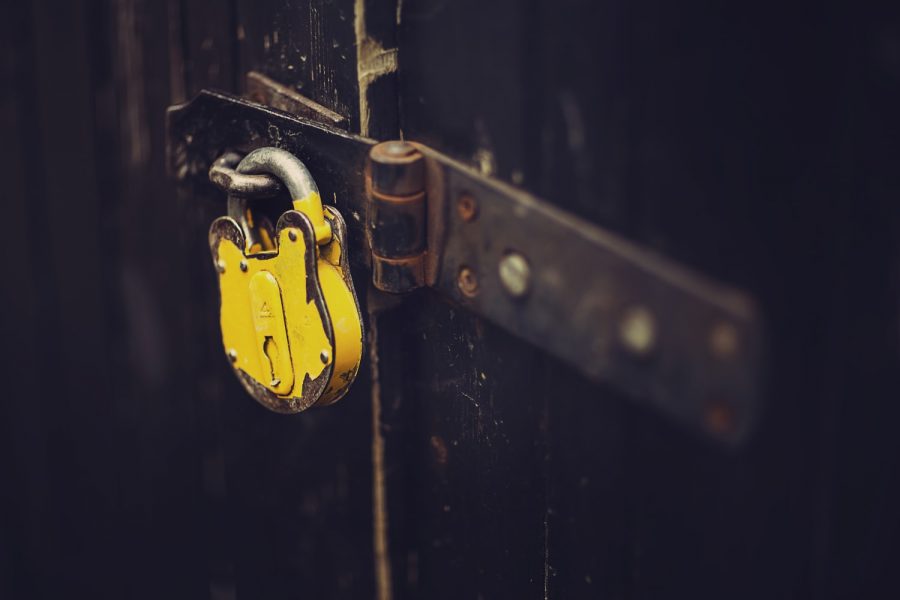 While Ethereum 2.0 isn’t very far off from being executed, the network’s co-founder Vitalik Buterin has been introducing several proposals for the same. One of which was Ethereum 2.0 as a stateless protocol. A stateless system eliminates the need for maintaining storage or state in a node. A team primarily focusing on the research and development of Phase 2 of Ethereum 2.0, Quilt’s Will Villanueva recently appeared on a podcast elaborating on the stateless client proposal.

Villanueva revealed that there was a working group focused on making eth1 stateless and this group mostly contains people from the eth1 client teams. While eth1 is already making efforts to go stateless, eth2 is enforcing it. While asserting that the transition from eth1 to eth2 would be smooth, Villanueva revealed the several benefits of a stateless system. He went on to say,

“So I no longer have to have a database that’s on desk, to manage a really, really large global state. We’re not going to the database going to the desk back and forth. It makes that person blur. If you’re trying to sync to the team quickly, you no longer need to download this for global state as well.”

Additionally, the stateless model would enhance security and reduces time consumption, while minimizing total state and other issues around the same.

Since everything has a downside along with an upside, Villanueva detailed the flip side of the stateless model. “Who are the actors that are holding state in this model and how are they incentivized to hold that state?” These are the two questions that are still under research, he revealed. Further, he put forth his second concern about the same and said,

“The second major thing is since validators or block producers, there’s no guarantee that they have the state. This means with your transaction, you basically have to submit your own database.”

He pointed out that while engaging in transactions, a proof of the state of the account of the individuals must be submitted. With the proposal of the latest model, a difficulty of who would give the proof or database would arise. He added,

“We can’t necessarily expect users to maintain that for a number of reasons. So there needs to be actors that you’d interface with. And in this case, there should be some type of incentive for them to do that and we need to spec that out a bit more.”

Related Topics:Eth2ethereum 2.0Vitalik Buterin
Up Next