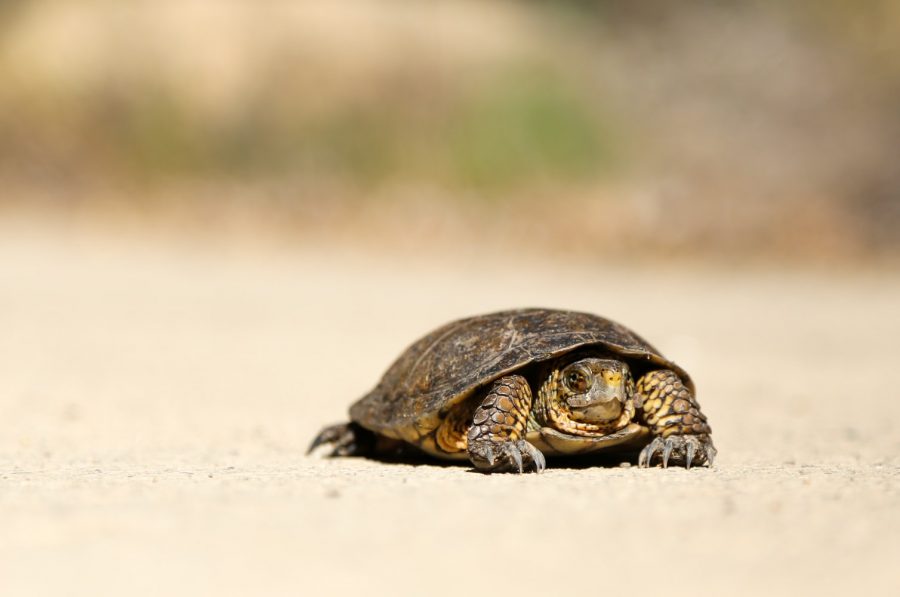 The Lightning Network [LN] gained popularity as a Layer 2 payment protocol and is considered to have heightened Bitcoin’s efficiency as a medium of payment. While several from the community aren’t very bullish about the prospects of the lightning network, Bitrefill’s John Carvalho seems to be in favor of the layer 2 payment protocol.

Appearing in an interview with POV Crypto, Carvalho pointed out that the FUD surrounding the lightning network over the past six months is not worth diffusing as it is “unsophisticated.” While the interviewer stressed on the fact that people were bearish on LN, Carvalho highlighted that the industry was currently in a bear market. He said,

“People aren’t using anything, so it’s kind of like the market is slow. So measuring the pulse is going to be inaccurate. I’ll tell you that despite that, most of the lightning growth has come after the bull wave and that growth has not been decreasing.”

He further highlighted that it wasn’t necessary for everyone to run a node for Bitcoin or the lightning network to be successful.

Furthermore, he believes that there isn’t room for a lot of altcoins and neither will Bitcoin be the only money ever as the people would always look for an alternative.

Additionally, with several new projects rolling out every day in the cryptocurrency ecosystem, developers tend to build their projects on other blockchains as opposed to Bitcoin, citing its scripting language. Carvalho asserted that one cannot build on Bitcoin. However, users can develop a protocol and provide optimizations and even add new rules through soft forking, but building technology on Bitcoin isn’t possible, he added.

Related Topics:bitcoinBitrefillLightning Network
Up Next