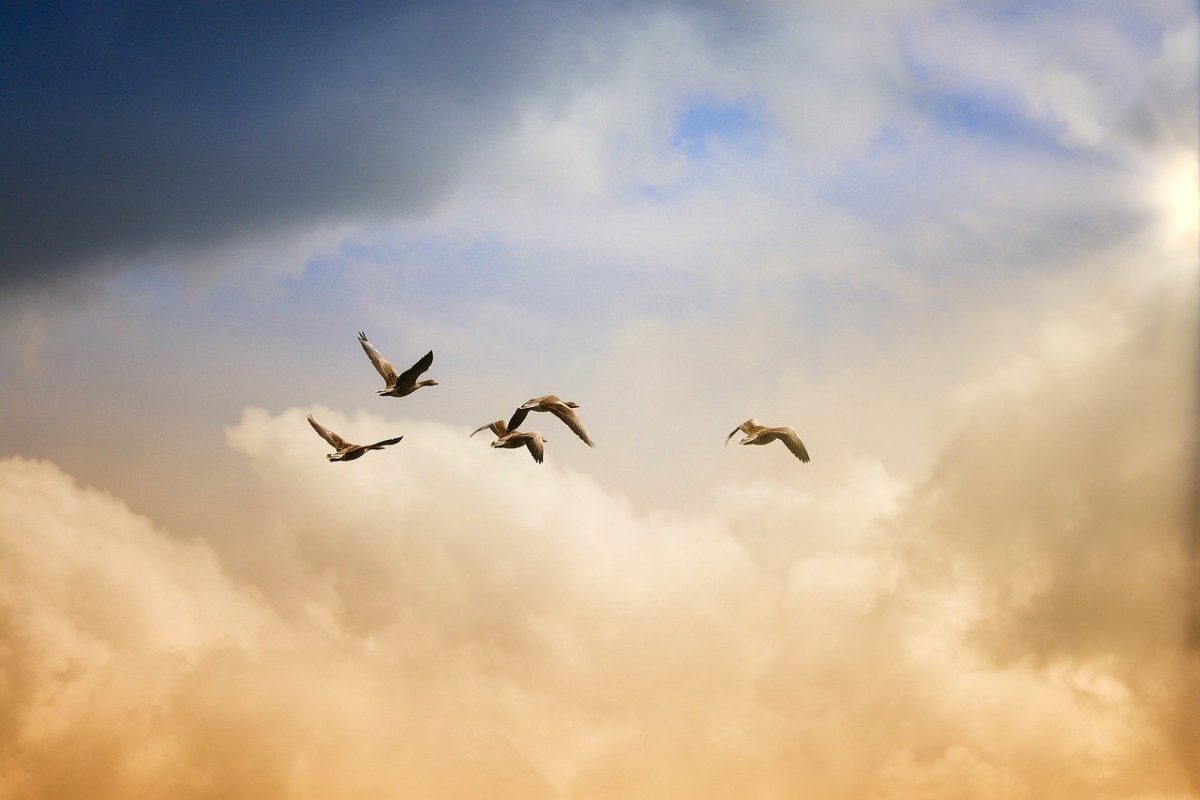 Ethereum has been one of the best performers among the top 10 on the cryptocurrency charts. Even on the development side, it has been in the news a lot – Ethereum 2.0 launch date is yet to be scheduled, a major update and transition to Proof-of-Stake which was initially slated to release in January this year. This has, however, not deterred the Ethereum community’s interest.

According to stats revealed by IntoTheBlock, there are currently 667.83 million addresses on the Ethereum blockchain, a figure that represented a surge of 9.7% YTD. Out of these, 30.26 million addresses had some amount of balance in ETH. Additionally, the highest number of addresses with a balance was 30.48 million ETH.

The institutional demand for ETH has also been observed to be surging. Grayscale happens to be one of the leading digital asset managers in the space and its Ethereum Trust has noted a significant increase in demand, despite a rather flat price action throughout May. The platform offers digital currency exposure for institutional investors and high-net-worth individuals via traditional investment vehicles that have underlying crypto-assets without the challenges of buying, storing, and safekeeping them.

AMBCrypto had previously reported that the institutional investment platform Grayscale had purchased nearly half of all mined Ethers in 2020. Further, the platform had 5,230,200 shares issued and outstanding on 31 December 2019, with the figure rising to 13,255,400 on 24 April 2020.

Interestingly, another strong indication of a bullish outlook in the community was the rise in daily ‘Gas’ usage in Ethereum. Essentially, Gas is burned when users execute transactions on Ethereum DApps. Higher gas usage is evidence that either there are increasing DApp users or more usage among existing users, or both. Further, according to data from Etherscan, the growing usage of Ethereum Gas depicted an increase in user activity on the ETH network.

In either case, this is positive news for Ethereum’s long-term price. 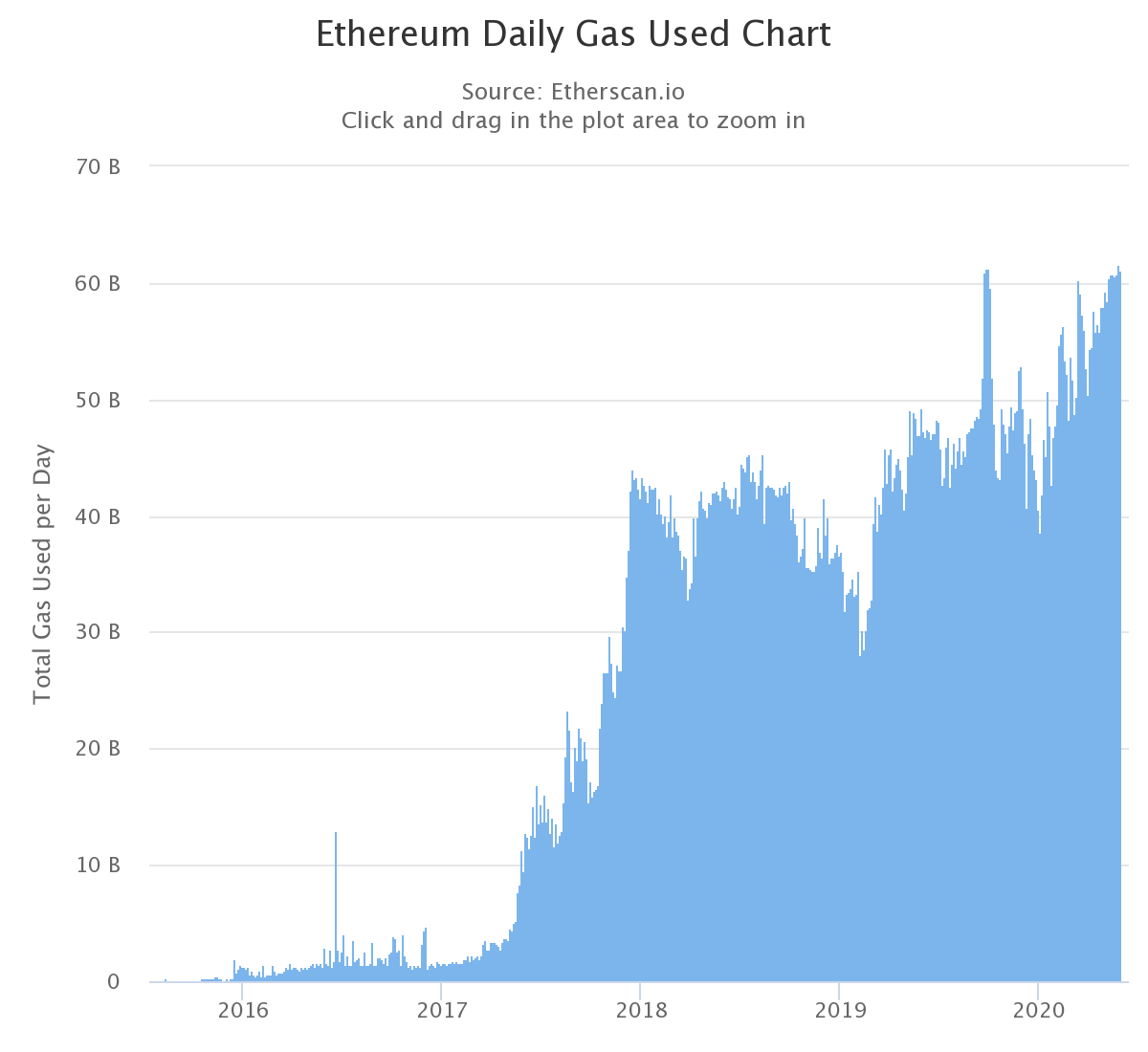 Related Topics:GasGrayscale Investments
Up Next

Is Bitcoin moving from being ‘uncorrelated’ to ‘untethered?’