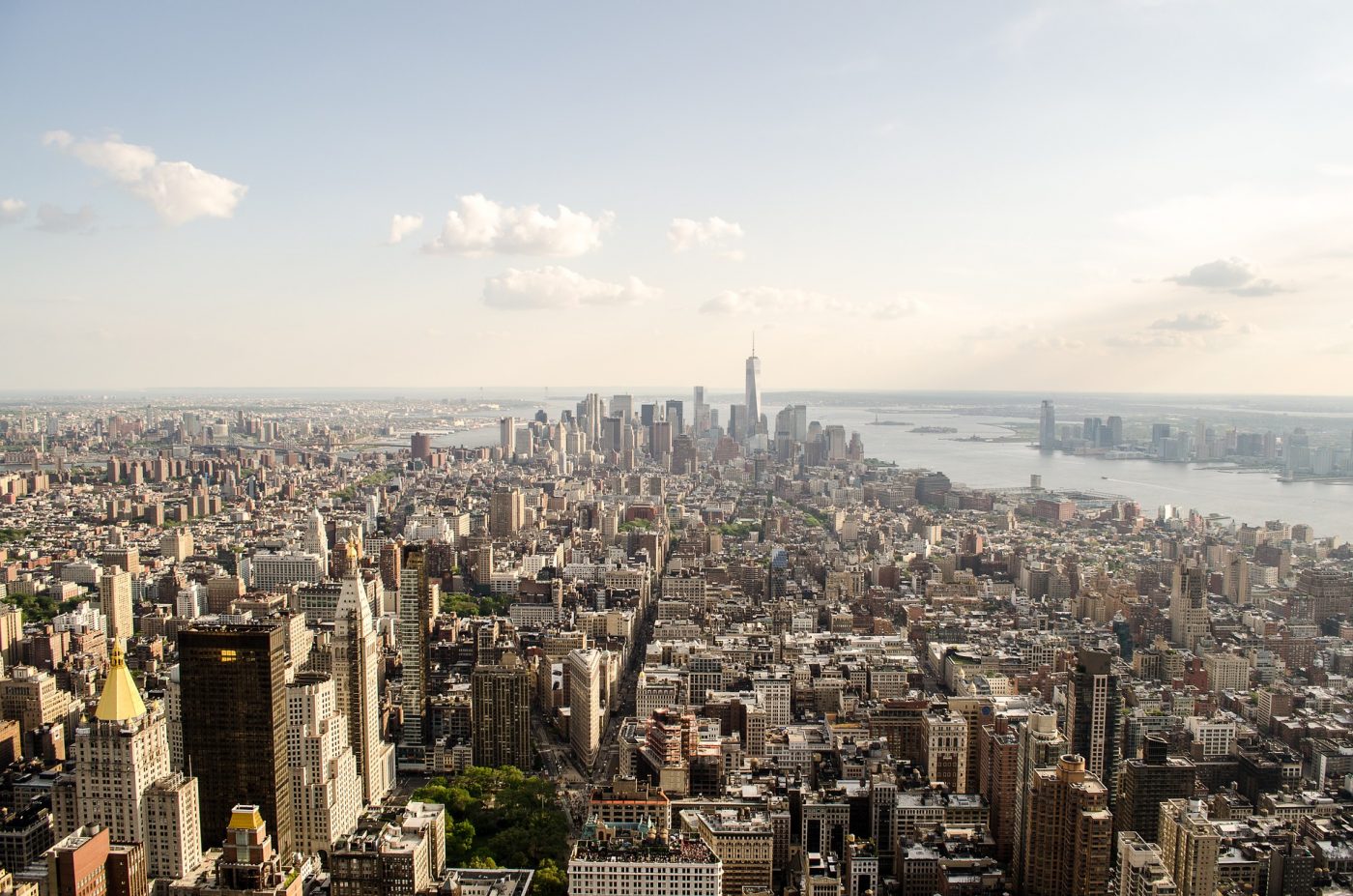 The Ethereum community, out of nowhere, had a lot to look up to over the past month.

After a forgettable March, a month when the valuation of ETH dropped down to the lower levels of $100, recent statistics now suggest that the demand for the world’s largest altcoin is still fairly evident.

According to recent data reported by a Redditor, institutional investment platform Grayscale, one of the leading digital asset managers in the ecosystem, has bought 48.4 percent of all mined Ethers in 2020. The data highlighted by the Redditor argued that Grayscale had 5,230,200 shares issued and outstanding on 31 December 2019, a figure which rose to 13,255,400 on the 24 April 2020.

At press time, Grayscale held an equivalent of 1.1 percent of ETH’s total circulating supply, and this huge accumulation is only rivaled by the degree of interest among the market’s investors today.

According to Grayscale’s website, the value of ETH Holdings per share was $18.39, at the time of writing, whereas the market price per share was a staggering $96. On calculating the premium, it can be found that ETHE investors were paying a premium of roughly 422 percent. The premium rates only increase when the demand is high; hence, the aforementioned data is indicative of the fact that Ethereum investors are not slowing down on their investments through ETHE as they do not have to worry about the storing, transferring, and safekeeping of their assets. 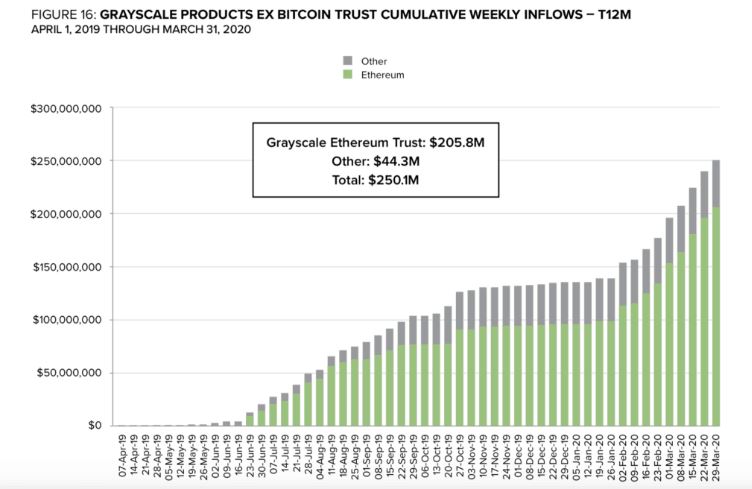 Why is Grayscale buying so much Ethereum?

A couple of reasons may have dictated Grayscale’s actions.

At the end of October 2019, CFTC Chairman Heath Tarbert had stated that Ether is a form of commodity and that he expected to see regulated ETH in the United States by early-2020.

Further, in light of that, a recent survey had found that around 72% of the respondents believed that ETH Futures would go live on a regulated exchange in 2020, with the positive sentiment close to 68 percent.

Another key reason could be the impending shift to ETH 2.0.

Therefore, it is a no-brainer that Grayscale would have kept track of these developments, in spite of the price turbulence on the charts, since their objective is fundamentally to be profitable over a long period, rather than accounting for short-term issues.

Traveling light with only cryptocurrencies may not be possible just yet