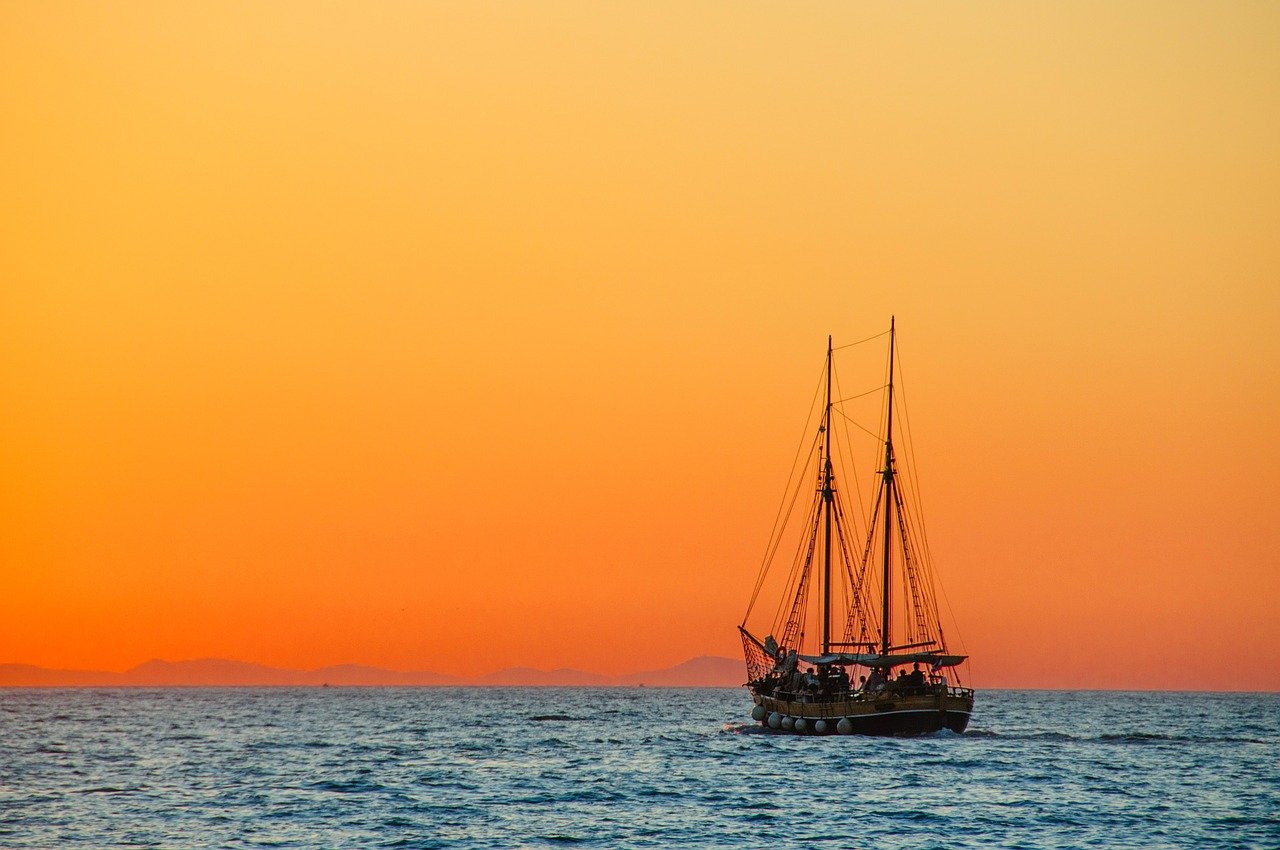 Ethereum’s Ether has now breached the $600 range across some major crypto-exchanges today. Whilst Ether dipped by 1.0% in the last hour, ETH prices hiked by over 11.6%, in a 24 hour period at the time of writing. Overall, Ethereum was up by 31.7% in the weekly timeframe.

In recent days, ETH price has been surging above $580 which could be because of the much-awaited release of Ethereum 2.0 driving this current rally. The Foundation had released an update on 4 November that the Ethereum 2.0 Phase was set for an official launch at some time around 1 December this year. The update went on to state that the deposit contract was live at the time and could collect funds to trigger staking.

According to the update, prospective stakers will be able to deposit 32 ETH validator deposits, a week before 1 December, to the contract to proceed with the launch. However, Eth2 will be live on mainnet when the number of ETH staked in the deposit contract hits 524,288.

In 2017, there was a monster rally in bitcoin over Thanksgiving. This year the chase will likely be in ethereum. Little brother has a lot of catching up to do to match big brother bitcoins’ performance.

ETH breached $500 on 20 November and has now gained a strong momentum by reaching the $600 range, a long time after it first reached that range back in 2018.