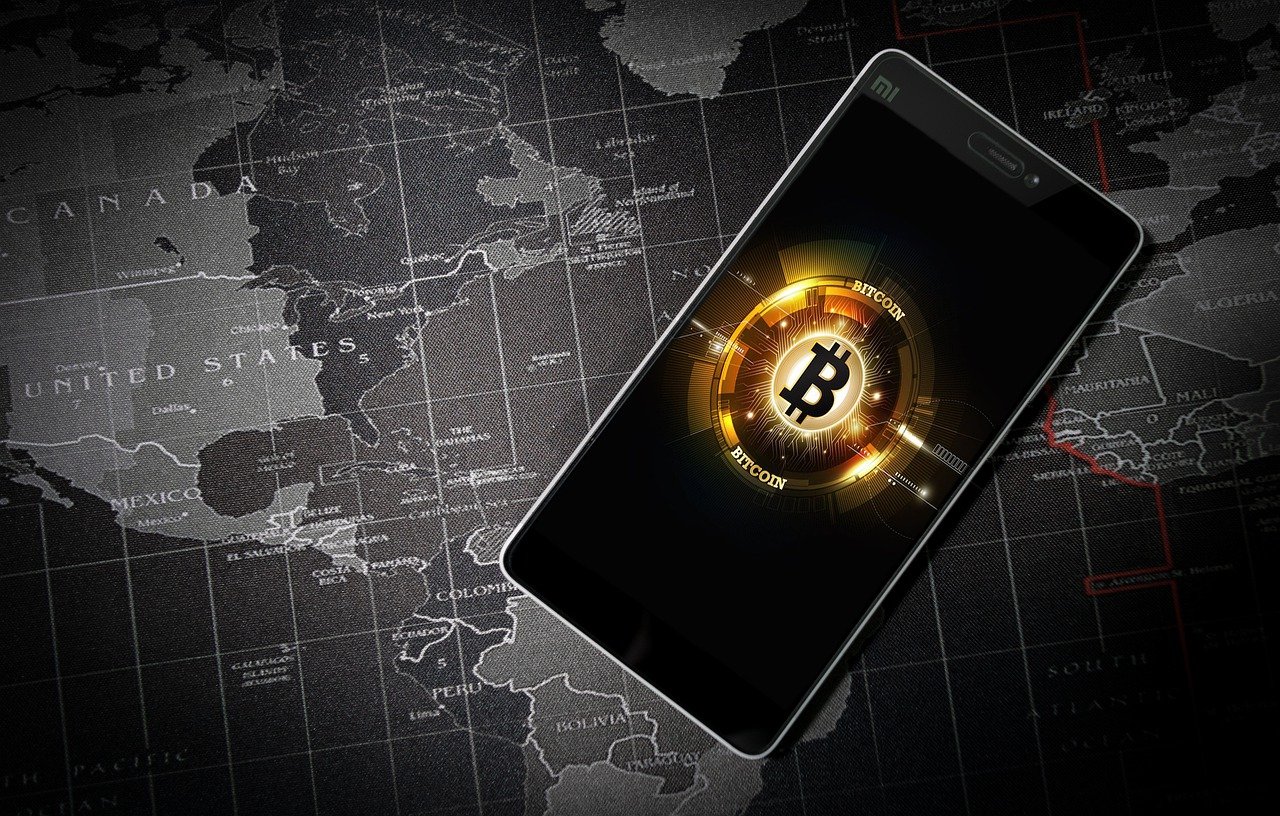 Bitcoin pioneer and podcaster, Max Keiser, believed that retail investors will be left out of the bitcoin market especially as the cryptocurrency’s price “rockets to $1,000,000 per coin,” which will make it more difficult and almost impossible for people to afford Bitcoin. According to Keiser’s own estimations, since in 2024, Bitcoin’s supply would get cut in half again, it would, in his opinion, cause the general public to be shut out.

Max Keiser also pointed out how “Generation Z” who bought lots of Bitcoin when it was under $100, “will be the new global power elite.” In that regard, the Bitcoin pioneer said that the phenomenon would cause the “world order to flip.”

The maximalist also believed that institutions that are buying bitcoin will do so directly from miners and this would lead to the public missing out on a chance to buy any. Max Keiser explained that the demand for bitcoin has only been growing “almost exponentially” whilst its supply is mathematically locked at “900 a day.”

He further estimated how the current average daily demand for bitcoin on the world’s major exchanges amounts to 2,600 bitcoin, whereas the supply from mining is only 900 bitcoin.

Meanwhile crypto and blockchain investment firm Pantera Capital said that PayPal’s decision to join the crypto market was helping to drive the current bitcoin rally. Moreover, according to the firm’s estimates, together with Square’s Cash App, PayPal is buying more than 100% of all newly issued virgin bitcoin.