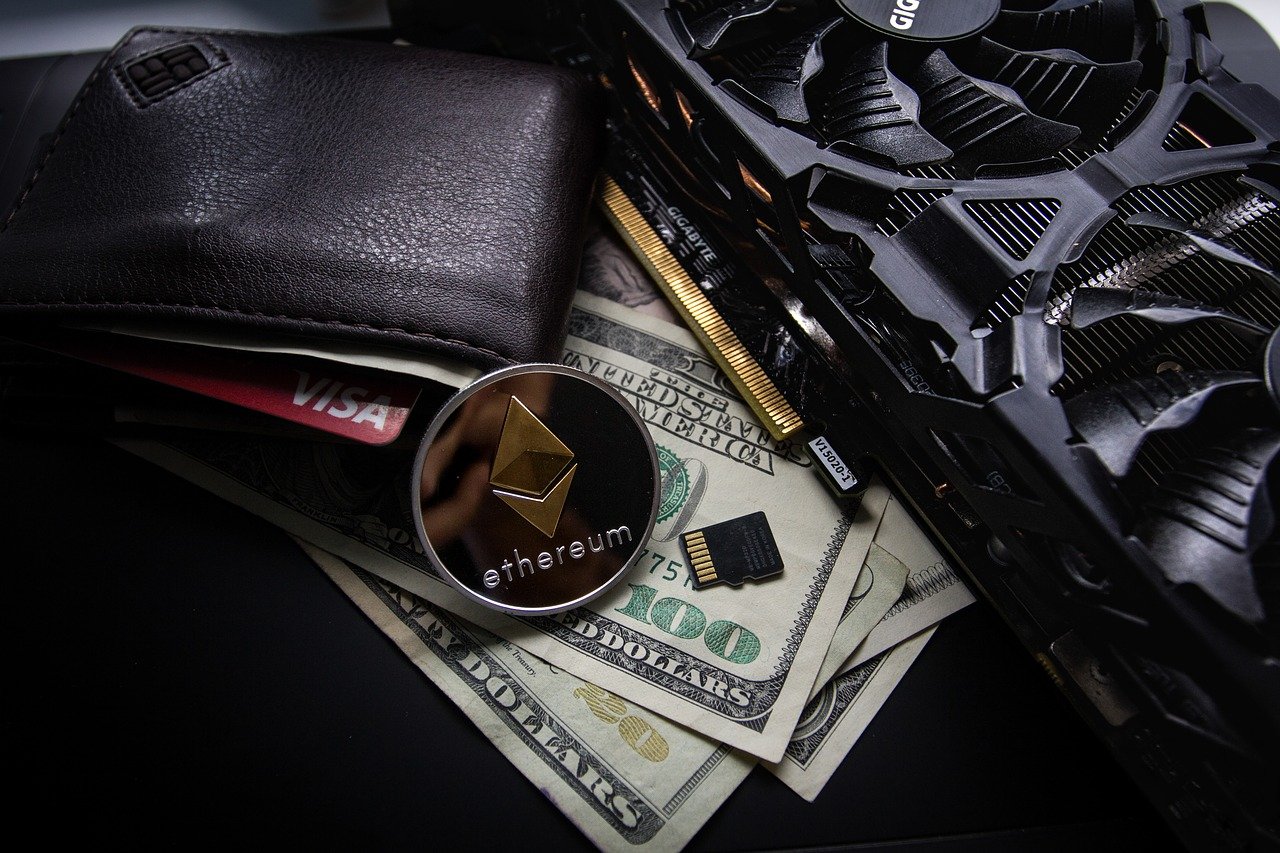 With all eyes on the phased upgrade of Ethereum, the Foundation released an update today that the Ethereum 2.0 Phase 0 has now been set for an official launch at some time around 1 December this year. The update went on to state that the deposit contract was now live and can collect funds to trigger staking. In addition to this, the network further elaborated on how the genesis process was expected to happen.

Prospective stakers will be able to deposit 32 ETH validator deposits, a week before 1 December,  to the contract through the launchpad to proceed with the launch. The developers stated in the update:

To trigger genesis at this time, there must be at least 16384 32-ETH validator deposits 7 days prior to December 1.

This means that the contract must collect the aforementioned “16384” deposits of 32 ETH each, totaling to 524,288 ETH worth about $200 million. According to the update, the deposits must be collected before 1 December or it would result in the launch being delayed to seven days after the threshold is reached:

If not, genesis will be triggered 7 days after this threshold has been met (whenever that may be).

After years of waiting and other earlier updates, this would be the first time that the network has specified an exact date for the launch of Ethereum 2.0. However, the announcement is also a confirmation to early speculations stating that Eth 2.0’s Phase 0 launch would be anytime between December 2020 to early next year.

In addition to this Phase 1 and Phase 2 transitions are expected to launch in the coming years. But the current launch of Eth 2.0 Phase 0 – with its new staking-based consensus – will not directly affect the present Ethereum blockchain.