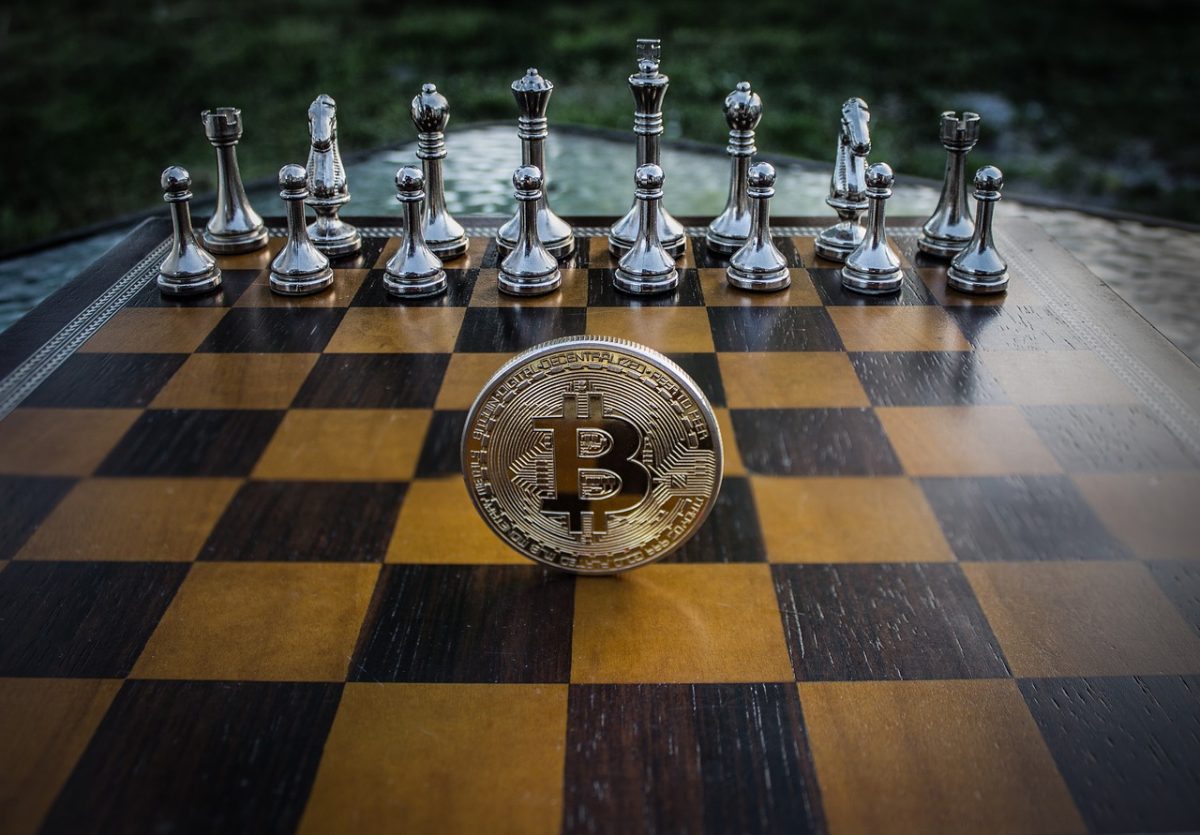 Every quarter of the year 2020 has posed a new problem for the cryptocurrency market. With the last quarter now underway, it would seem that the problem in question has surfaced sooner than usual. This, after American regulators entered the game once again and caused panic to seep into the market. After charges against BitMEX by U.S regulators were announced, the exchange lost almost 45k Bitcoin in less than 48 hours as the value of Bitcoin dropped, albeit briefly.

In fact, the Futures Open Interest dipped to a 4-month low of $625 million on BitMEX as BTC rallied to $10,531, at press time. However, the holders remained undeterred by the happenings in the spot market and probably were focused on the big picture. According to data provided by CoinMetrics researcher Nate Maddrey, BTC HODL Waves suggested that long-term supply bands have been growing for the past three months.

This reaffirmed the treatment of the digital asset as a store of value asset and is a positive sign for the long-term health of the network. Similarly, the ratio of the long-term supply band over the short-term band was at levels very similar to the ones seen in January 2016.

The ratio has historically peaked during periods when the price was falling or moving sideways and hit lows as price peaks.

Such network trends, combined with the percentage of BTC supply held for at least 1 year, gave a complete picture of the hodlers’ momentum. The value of this particular metric has been on the rise since March and until 30 September, over 63% of the total BTC supply had been held for at least a year – a level unseen since 2012.

Bitcoin’s market has been resilient to sudden changes, an observation evidenced by Bitcoin’s fall during the COVID-19-led crash and its subsequent recovery.

Interestingly, the quality has also rubbed off on the market’s second-largest crypto, Ethereum. ETH’s on-chain metrics have been aligning with its January 2018 values as demand for Ethereum block space and dApps continue to grow. Data collected by IntoTheBlock analyst, Lucan Outumuro, indicated that 31.3 million Ethereum holders [67%] were currently in the money or were profiting from their positions based on the average price of purchase.

With ETH hodlers increasingly buying ETH with a long-term investment outlook, the crypto-asset has been underlining its potential as a store of value asset.