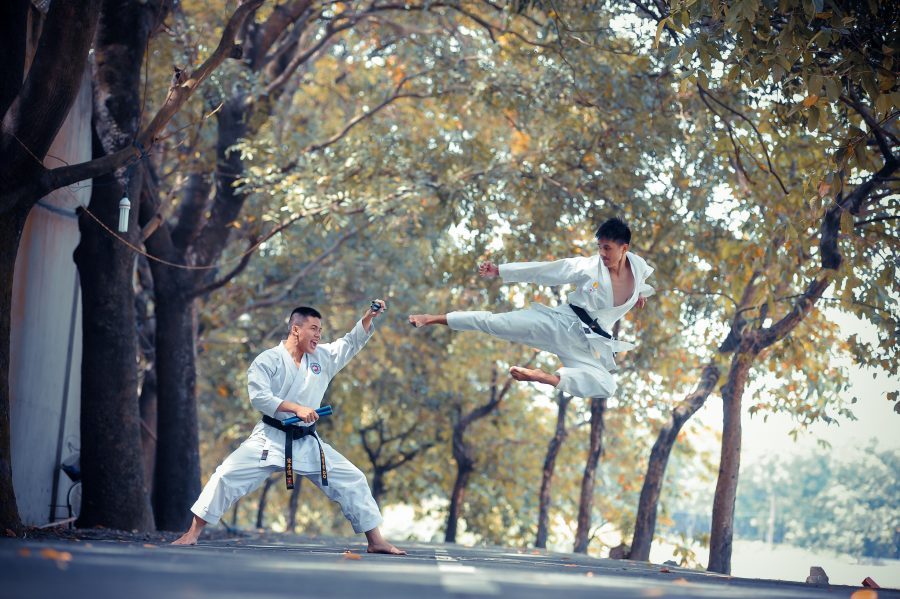 The Bitcoin Mercantile Exchange, BitMEX, started off as a blessing for the trading side of the cryptocurrency. Seeing a massive success during the crypto-boom, the exchange became a safe haven for several traders in the space and an inspiration for all the copycats.

However, as the saying goes, ‘all good things must come to end’, the platform that provides 100x leverage has been losing out lately. Reasons ranging from market manipulation, server problems and trading against its own customers. Even after all of this, the exchange had not received so much hate from anyone in the cryptocurrency space as much as it did from Nouriel Roubini.

Nouriel Roubini aka Dr. Doom, whose start in the space began with the line “Bitcoin is the mother of all scams,” had a heated debate with BitMEX’s CEO Arthur Hayes at The Tangle in Taipei. The result of this being “I will sue them.”

For a long time now, the crypto-space has been eagerly waiting for someone to have a good debate with the economist who predicted the 2008 financial crisis, with several expecting it to be Vitalik Buterin. The wish was finally granted at ‘The Tangle in Taipei’ conference where Arthur Hayes took Nouriel Roubini’s criticism head-on.

Roubini’s opening remark for the debate was on the same lines as it was in his Tweets, “Bitcoin is not secure, scalable or decentralized”. As a counter, Hayes explicitly stated the coin has “never successfully been hacked” and urged that everyone should hold their own keys instead of storing coins on an exchange. The CEO of the largest Bitcoin exchange also went on to argue that Bitcoin has achieved wonders within a decade and that scaling does not happen overnight.

The debate ended with Roubini resting his faith in sovereign currencies and Hayes playing the role of Iron Man in the end game by explaining that financial privacy will be taken seriously by everyone, taking into consideration exploitation of private companies like Facebook and Google.

However, the media representation of debate did not quite please Roubini as he yelled foul play on his social media channel. He said,

“@CryptoHayes is the biggest asshole, jerk, manipulator and criminal in the world. He is sending to select media a doctored edited highlights video of the debate to make me look bad cutting off all my points.I will sue them. This is sick criminal behaviour.Will not pass you coward”

Interestingly, this did not just end here. The well-renowned economist further took a swing at the exchange over his failed attempt of swaying down the crypto-craze. In an interview with Business insider he had stated,