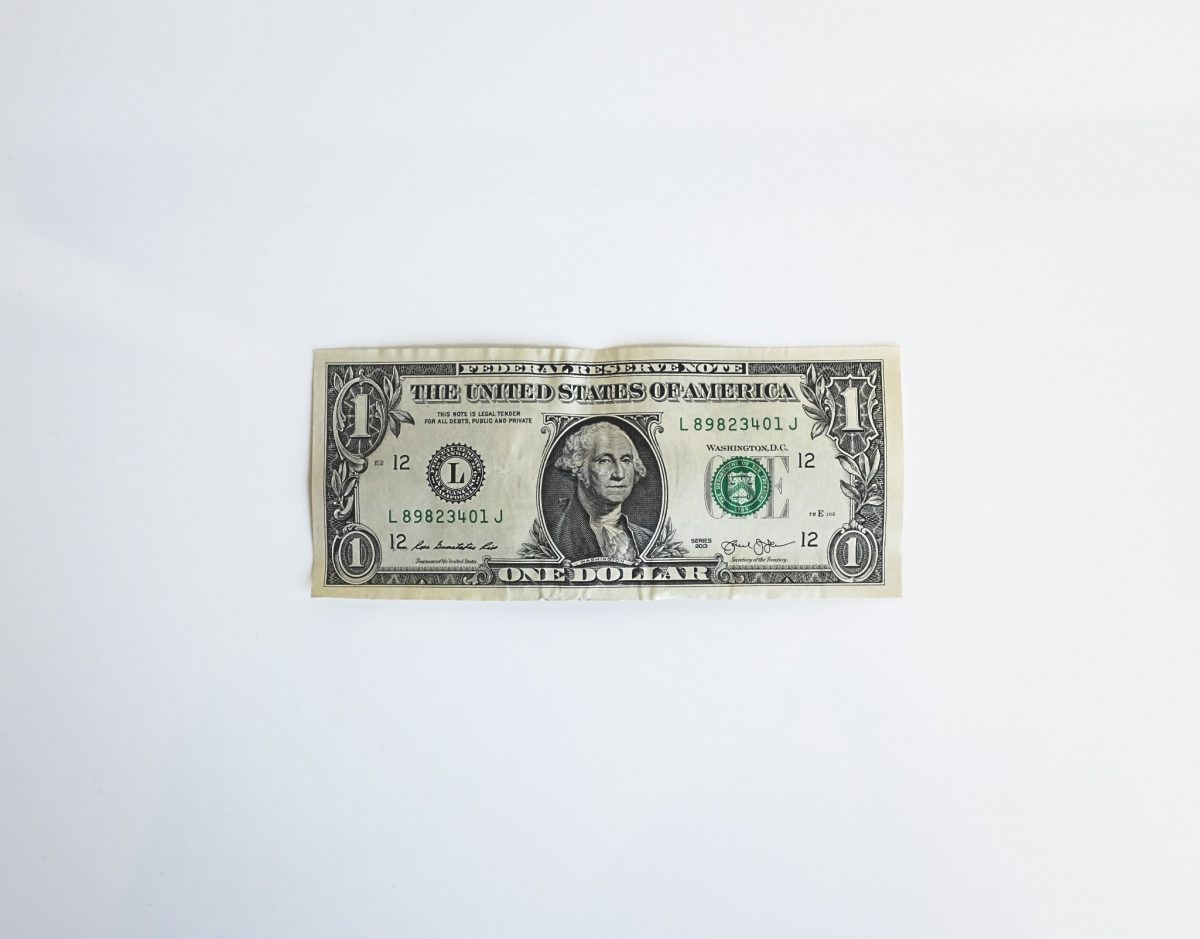 After having endured significant losses over the past month, altcoins are finally regaining their foothold in the market. Registering over 10 percent in gains over the past two days, coins such as Monero [XMR], Cosmos [ATOM] and Dash look like they are finally in a position to recover all of their losses.

Monero has established itself as the cryptocurrency on the front lines of the privacy debate, with an update for the privacy coin announced by XMR’s developers recently.

At press time, Monero was being traded at $47.10 and had a market cap of $826 million. Over the past two days, the price of Monero rose by close to 10 percent. If Monero’s price continues with this bullish momentum, it is likely to soon come in contact with the resistance at $51.36; however, if things take a turn for the worse once again, there are two points of support at $44 and $39 that are likely to offer support.

The Stochastic indicator for XMR was at the overbought zone, at the time of writing. However, a reversal was happening at the time. As per the Bollinger Bands, XMR can expect relatively low levels of volatility, with the moving average acting as a support for the price.

Earlier in the year, Binance U.S announced that it will be offering staking rewards for Cosmos. However, 2020 has been a rollercoaster ride for the coin and it finally seems to be stabilizing. During the course of the past 48-hours, Cosmos saw an 8.5  percent increase in its price and was being traded at $1.93. At press time, Cosmos had a market cap of $370 million.

The price of Cosmos was very close to testing its immediate support at $1.91. However, if the bullish momentum were to sustain, then Cosmos would soon be meeting the resistances at $2.04 and $2.23. The Bollinger Bands indicator for Cosmos was also contracting, while its moving average was close to acting as resistance for the price. The RSI indicator showed bearish sentiment as it was steadily heading for the oversold zone.

In little over the past 48-hours, the price of Dash rose by 9.6 percent. This surge contributed to the price of the altcoin rising to $64.29, with Dash having a market cap of $607 million. For Dash, there was strong support at $63. If the coin were to breach the support, it would plunge considerably and lose close to 30 percent of its value. However, if the bullish sentiment continues, the coin may soon be on its way to try and breach the resistance at $71.

According to the MACD indicator, a bearish crossover is very likely to take place soon. The RSI indicator was in the neutral zone, but was moving towards the oversold zone.

Despite Bitcoin’s underwhelming price action, could a trend reversal be in sight?