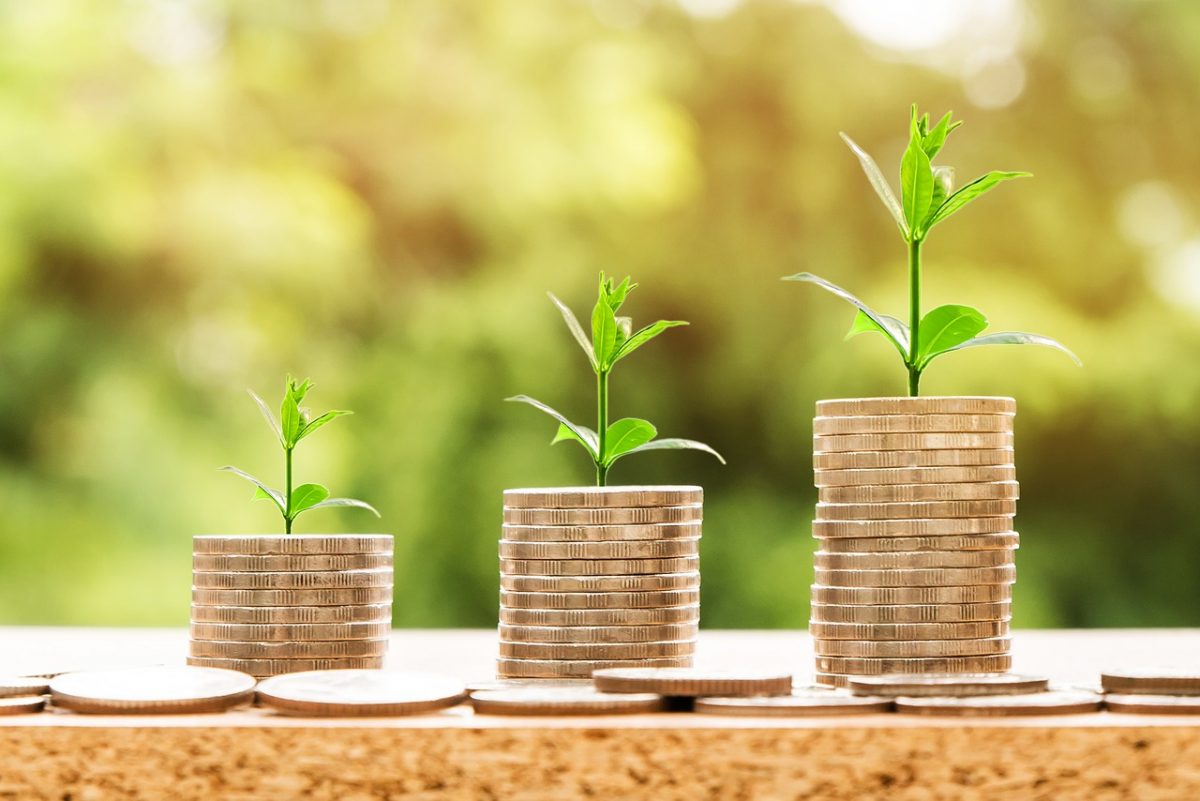 The market expected mainstream crypto like Bitcoin Cash to recover quicker and respond with a positive YTD, and it did. However, joining forces with major cryptos, Monacoin has been reporting a YTD of 63%, while other altcoins like VeChain continue to suffer.

The fifth-largest coin on CoinMarketCap [CMC], Bitcoin Cash [BCH] has been rising over the past 24-hours. It managed to climb by 2.47% over the day and was reporting 9.11% YTD returns. According to the Bollinger Bands, the current state of the market appeared to be less volatile as the bands were converging. However, the moving average had slid under the candles, something that could mean a bearish future for BCH.

The price of VeChain did not see a lot of fluctuation as it started the new year; however, it did face the massive drop that engulfed most of the crypto-market. VeChain was reporting a loss of 41.70% in its valuation. According to the Chaikin Money Flow, the coin has been in the bearish end for quite some time now and a push above the zero mark might change the trend.

VeChain has taken an important step towards decentralization recently with the VeChain Whitepaper 2.0, while also sharing its financial planning as a move towards transparency. The Foundation reported a total capital of $806.118 being used for varied purposes. 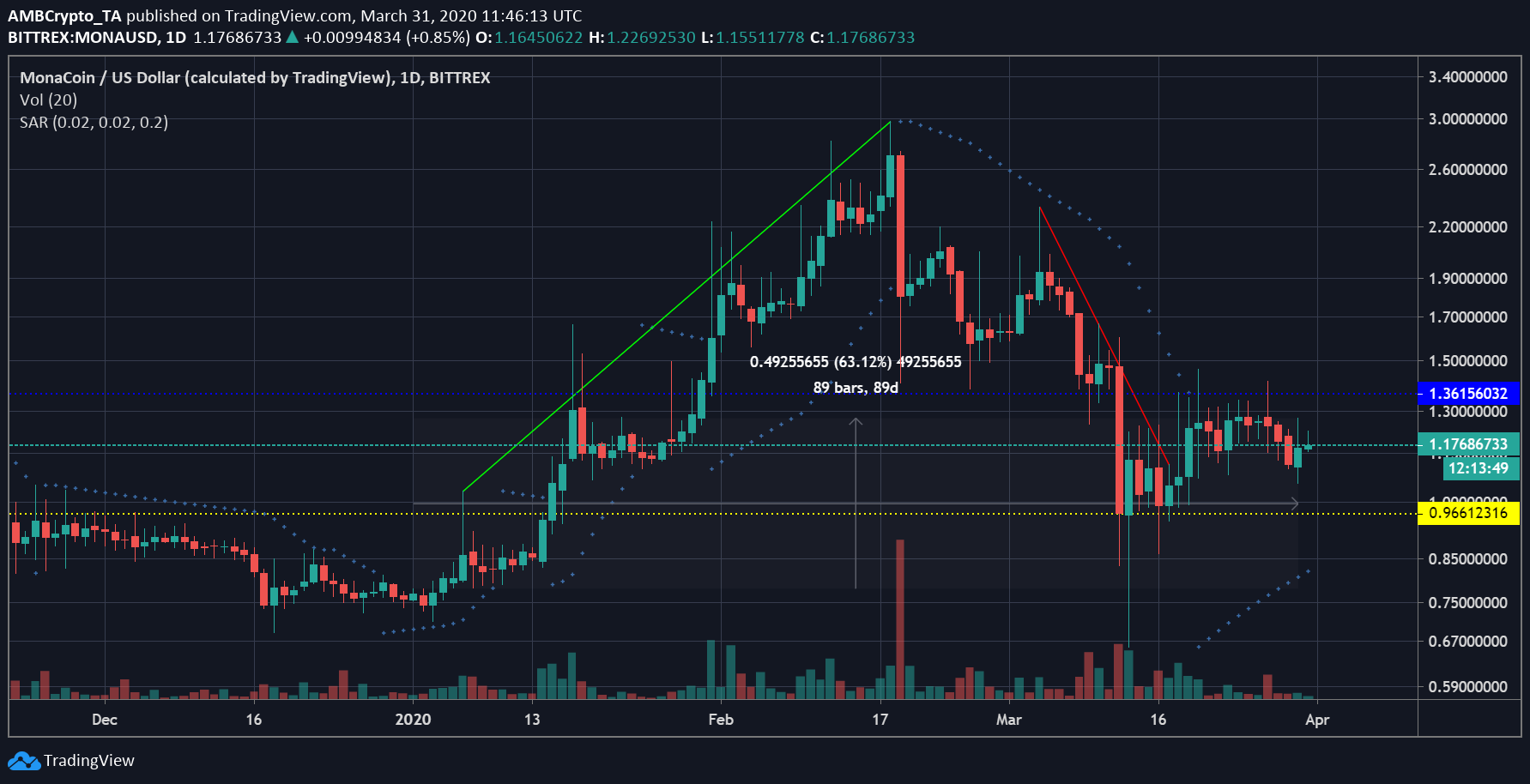 MonaCoin, ranked 53rd on CMC, has managed to report returns of 63.12% on investments in 2020.  The coin has been performing better than most coins in the market, but the Parabolic SAR still expected some bearishness in the market.

MonaCoin, the first Japanese crypto, is a hard fork of Litecoin. The Japanese government has reportedly approved of Monacoin and it is widely used online and across physical stores in Japan.