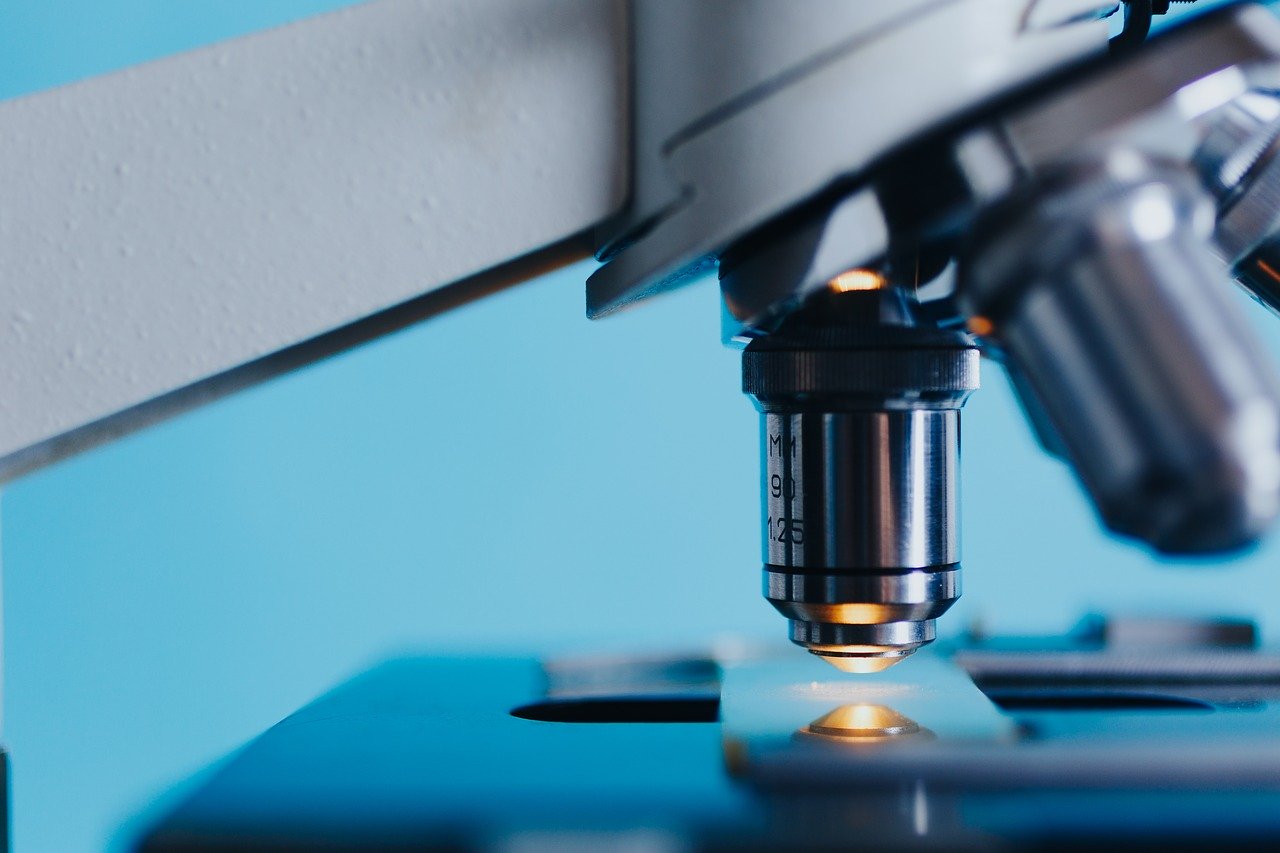 The altcoin market has had a fruitful few months lately. While July was crucial to many of these alts gaining despite Bitcoin’s low volatility, the month of August saw BTC come to life again. Bitcoin rose, and at press time, was holding a position above $11,000, giving impetus to the rest of the market. The examples of the Cardano, Tron, and Dash illustrate the same as all of these alts registered notable gains on the charts.

Cardano [ADA], presently the 8th-largest cryptocurrency on the charts, has been one of the market’s best-performing assets, with ADA noting YTD gains of 325%, at the time of writing. In fact, not only did the cryptocurrency go on an exponential run in June and July, but it also headed the market surge that led to many commenting that the altseason may finally be here. While ADA’s movement did slow down somewhat in August, it did gain on the back of Bitcoin’s latest efforts.

Alas, ADA’s technical indicators didn’t seem to share this bullishness as while the Parabolic SAR’s dotted markers remained well below the price candles, the Relative Strength Index was still mediating between the oversold and overbought zones on the charts.

On the development front, Cardano recently underwent the Shelley hardfork – the most crucial upgrade in the blockchain’s history, following which, Bitfinex listed ADA on its platform. It should be noted, however, that the latter news didn’t seem to have much effect on ADA’s price.

Tron, once a popular mainstay in the top-10 of the crypto-market, isn’t there anymore, with TRX having fallen on the charts to be placed 16th on CoinMarketCap’s list. However, despite its position on the charts, it should be noted that TRX has been on an uptrend of sorts over the past few months, with its recent movements characteristic of a crest-and-trough pattern.

Bitcoin’s latest surge had an effect on TRX’s price movement too, with the crypto gaining by over 7% in 5 days.

Despite TRX noting low volatility over the past few days, the mouth of the Bollinger Bands was wide and pointed to some degree of price volatility in the market. On the contrary, the Chaikin Money Flow remained stable just above 0.10 on the charts.

Price performance apart, there have been a few positive developments in the Tron ecosystem recently. Not only are Smart Contract triggers on the network close to $1 billion, but Tron DApps remain increasingly popular.

Dash, one of the market’s foremost privacy coins, was ranked 21st on the charts, at the time of writing. Contrary to the likes of Cardano and Tron, Dash didn’t gain by much through most of July. However, since the last week of July, Dash has climbed exponentially on the price charts, irrespective of Bitcoin’s surge that followed later. In fact, over the course of the past week, Dash was one of the market’s best-performing cryptos after it appreciated by over 25% on the charts.

The scale of this bullish surge was underlined by its technical indicators as while the Awesome Oscillator pictured increasingly bearish market momentum, the MACD line was way over the Signal line on the charts.

Bitcoin to $40,000 if halving trajectory and market persist