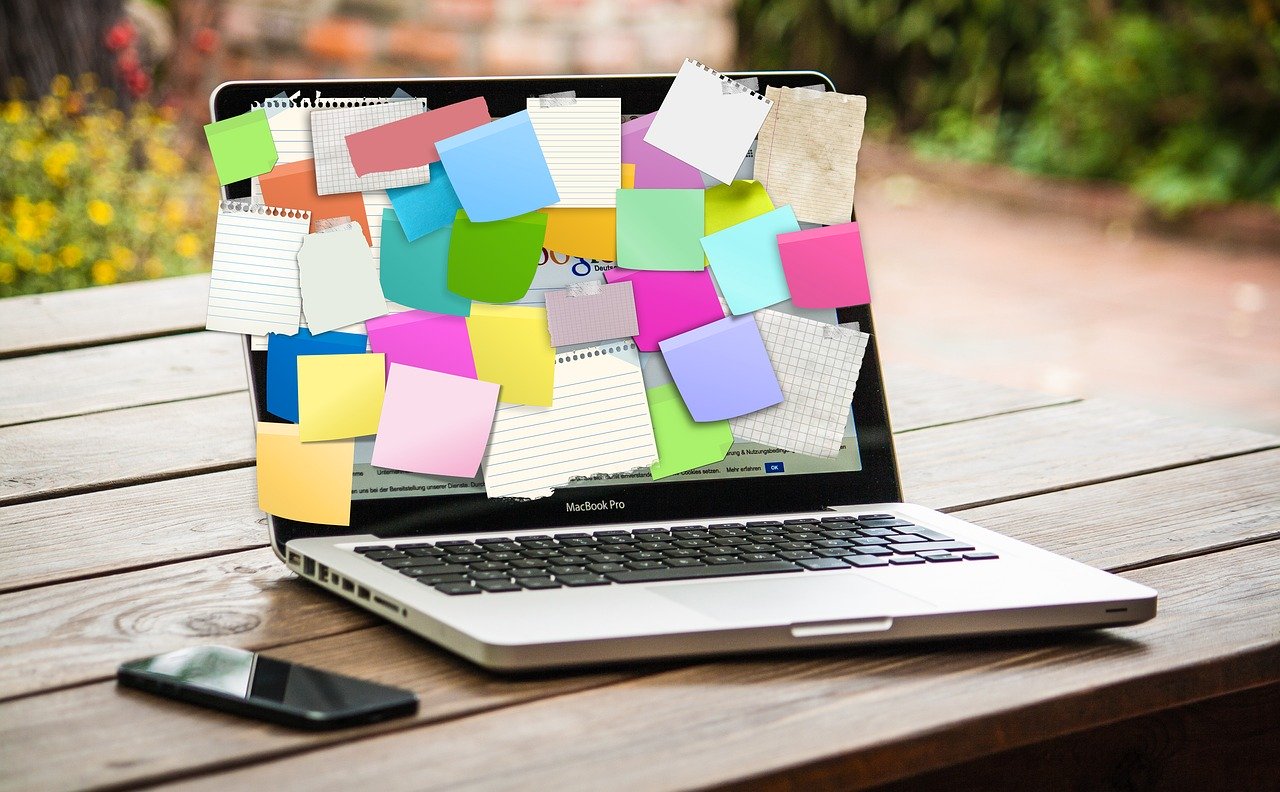 The last few months have been pretty fruitful for Cardano. Not only did its native cryptocurrency, ADA, perform exponentially on the charts, but Cardano also hit a major milestone recently following the much-anticipated Shelley hardfork. In what is more good news, popular crypto-exchange Bitfinex has announced that it will be listing ADA on its platform, with initial support for ADA/USD, ADA/USDT, and ADA/BTC on offer for trading starting today.

The development was welcomed by many in the crypto-community, especially by those supporting Cardano. The Foundation’s Nathan Keiser was one of them, with Keiser highlighting the fact that the listing will help ADA reach a “global and diverse audience” via Bitfinex.

IOHK’s Hoskinson chimed in too, stating,

“…..represents a significant milestone on the road towards mainstream adoption of ADA, and reflects the increased market confidence in Cardano.”

Bitfinex’s CTO Paolo Ardoino was also quick to comment on the matter, with a statement claiming,

“There has always been interest within our community for us to offer ADA pairings, and at this historic time for the Cardano blockchain, there is more demand than ever before from the blockchain community for reliable and trustworthy exchange support for ADA trading.”

As discussed, the listing came on the back of the Shelley hardfork – the most significant upgrade in the blockchain’s history, an upgrade under which the blockchain network became fully decentralized, with the same opening the doors to staking and delegating and smart contract capabilities too.

Cardano [ADA] isn’t the only cryptocurrency celebrating a listing over the past 24-hours, however. In fact, NEM’s XEM, the 29th-ranked crypto on CoinMarketCap’s charts, was recently listed on BitFlyer. With a 24-hour trading volume of over $19M, the present announcement is likely to provide further impetus to the crypto’s market.