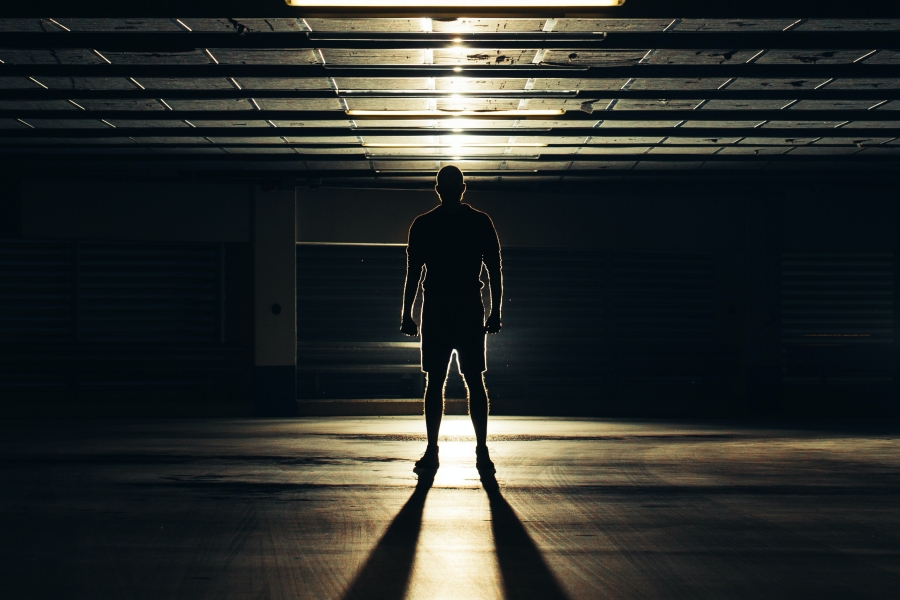 Recently on the Fintech Beat podcast, host Chris Brummer interviewed Angela Walch — a global expert in Bitcoin law — who spoke about how nodes and mining pools drive the cryptocurrency ecosystem, and how they could become focal points of regulatory supervision in the future.

According to Walch, mining pools often operate with one party in charge; the pool operators, according to studies, “have a special kind of power that they can wield by virtue of this position.”

She confirmed that these pool operators can theoretically take off-chain and on-chain bribes to recognize a certain cryptocurrency transaction for any number of nefarious reasons. She also spoke about how Binance had been hacked months ago, and how they could have technically bribed the miners to reverse the hack and retrieve stolen funds.

“It absolutely could have been done,” she said. “It wasn’t done. And maybe the culture is strong enough that that could never succeed, but it’s important to recognize that that’s a cultural social decision and not a technical one.”

At the time, Binance CEO, Changpeng Zhao had responded to the idea on Twitter; “One, we may damage credibility of Bitcoin,” he had said, referring to how reversing the hack could critically undermine Bitcoin‘s primary value proposition. “Two, we may cause a split in both the Bitcoin network and community. Both of these damages seem to outweigh $40 million revenge.”

While cryptocurrency mining pools do help miners stabilize their income and reduce the complexity of mining, Walch also spoke about how more research needs to be done into what kind of cybersecurity practices pool operators have. “If a pool operator is knocked offline, then all of their [aggregated] hash power goes offline suddenly,” she said. “And that opens up opportunities for other parties to attack the Bitcoin system.”

“Miners have not been regulated very much.”

According to Walch, the way that regulators have approached these systems so far is to treat them as if they lack intermediaries. She also said that regulators need to be following research in areas that demonstrate the power these different parties within the system have, and work with experts to understand how that power compares to other intermediaries in our existing financial system.

Ethereum 2.0 ‘will not affect enterprises based on the mainnet’