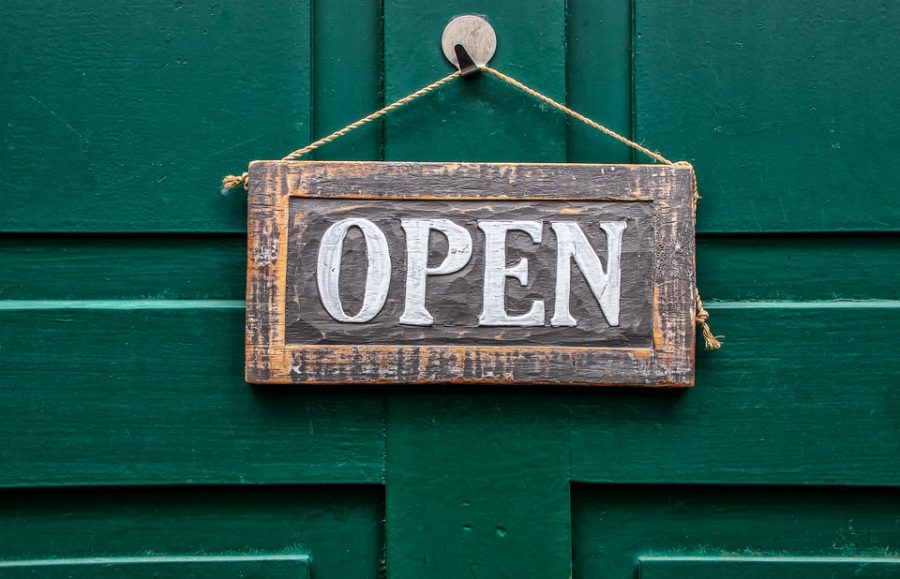 Binance hack shook the crypto community to the core. It is the biggest crypto exchange in terms of trade volumes and after the hacking, many crypto fans questioned the legitimacy of the security measures promised by the exchange. Recently, Binance started its operations again after upgrading the software and scaling up the security measures.

The hackers had strategically carried out steps to hack the world’s largest crypto exchange. The exchange promised a faster and safer path to the users for completing the transaction. As announced, Binance had suspended stores and withdrawals as it attempted to rehaul its security frameworks in the repercussions of the hack that happened on May 7. The hackers took around 7,070 bitcoin [BTC] from the trade’s hot wallets that had a worth of over $40 million at the time.

Binance had promised to launch an upgraded version of the exchange in the offing that will scale up the security measures required for the transaction to complete and had started the trials to test the security features. The crypto adoption had surged with the king coin riding the bulls that will support the exchange regaining its momentum.

“Our team is making progress and has been working through the weekend. In the past few days, we have made some significant overhauls to our system, with a large number of advanced security features added and/or completely re-architected. We will share details on some of the changes later.”

With the rise in phishing attacks and hacks, major exchanges had planned to incorporate changes related to the security measures such that unethical attempts can be reduced in the future.