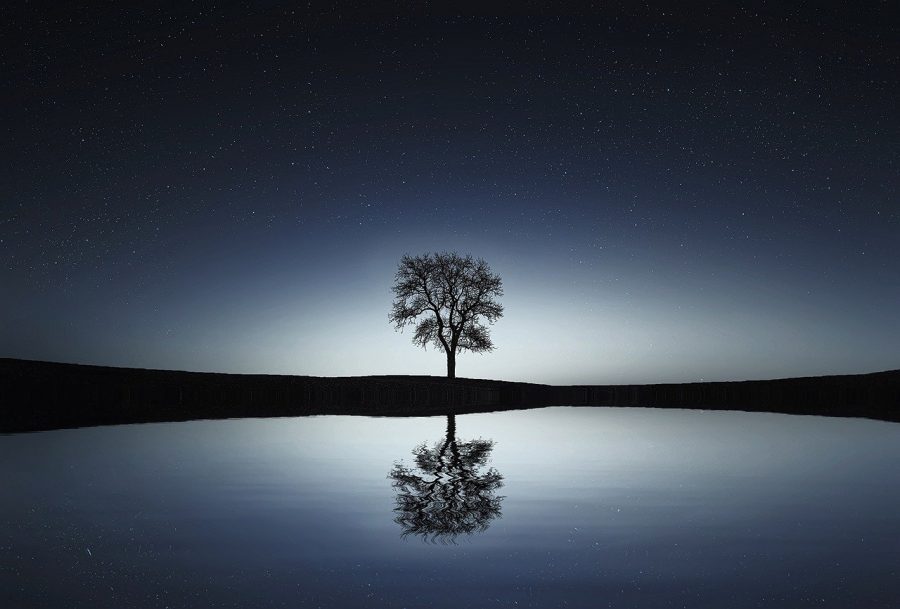 Other than being one of the top digital assets in the world, Ethereum‘s blockchain facilitates a large array of decentralized applications and enterprises that operate their businesses based on blockchain technology.

In a recent interview with BlockTV, Tim Beiko, Core Ethereum Developer discussed why Ethereum blockchain is the best option available for enterprises in the industry.

Although other major organizations such as Quorum and Corda also facilitated enterprise solutions, Beiko stated that Ethereum provided the best platform because ETH‘s platform witnesses the largest amount of innovation in the industry. The ecosystem also has one of the strongest researcher and developers communities. He stated,

“A lot of the new ideas and concepts are developed in Ethereum for example, like smart contracts, stablecoins, and most recently DeFi.”

In addition to having an innovative ecosystem, Beiko mentioned that ETH also had the Ethereum Enterprise Alliance, which was a group of organizations defining a specification on how enterprises can use Ethereum to the full-potential.

However, Ethereum is to move from PoW to PoS and Beiko was queried on how the switch would affect enterprises based on the Ethereum mainnet and on the private blockchain.

He explained that any concerns with that situation were minimal as the switch would take place gradually and not instantaneously. He stated,

“There will be different stages of phases and as that happens, it will become easier and easier to switch over until the very last stage when it is completely automatic.”

He added that any enterprise that wanted to promote staking and get onto the ETH 2.0, it will be possible but there will be a higher technical barrier to deal with due to the change in consensus algorithm. Conservative enterprises that want to keep their app on the ETH 1.0 chain for a little longer, can abide by that until ETH 2.0 gains more experiences in terms of functionality.

Cryptocurrency mining pool operators wield, ‘a special power by virtue of their position’