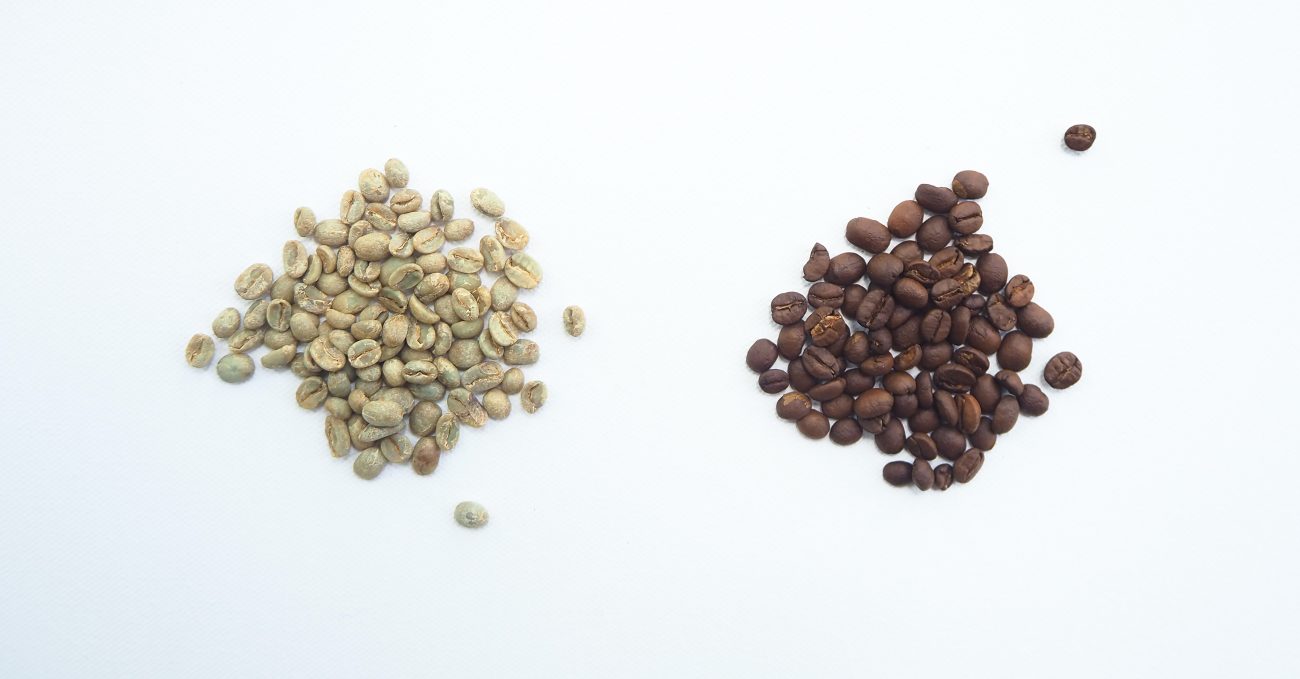 For Bitcoin Cash [BCH], Verge [XVG], and Basic Attention Token [BAT], the 35-day relative performance showed that the Bitcoin fork was the best performing of the lot, even though it was in the negative. XVG and BAT followed suit with negative performances of their own.

The company behind Basic Attention Token [BAT], Brave, recently partnered with Binance, one of the world’s largest cryptocurrency exchanges, in an effort to develop in-browser crypto-trading.

As the utility token BAT was trading at $0.144 per token, the bulls or buyers seemed to be getting exhausted as the price kept moving sideways with a small slope.

At press time, BAT was the 34th largest token on the charts with a market cap of $210 million and a 24-hour trading volume of $67 million. The coin also recorded a 1% decline over the last 24 hours. The RSI showed signs of exhaustion of buyer momentum, with the VPVR indicating an immediate resistance at the press time price level.

With the MACD indicating a bearish crossover, the price had started to drop, at the time of writing. The token will cease to drop at the immediate support of $0.002185.

Bitcoin Cash, the 5th largest cryptocurrency in the market, recorded $3.36 billion in trading volume over the last 24 hours while having a market cap of $4.3 billion. With 1 BCH worth $238, Bitcoin Cash continued to rise, despite a sharp decline in the Stochastic RSI.

Since the Stochastic RSI was in the oversold zone, the worst might be out of the way, as a reversal into the overbought zone would bring the token more profits. This will take the token above $300 and possibly, to $320.