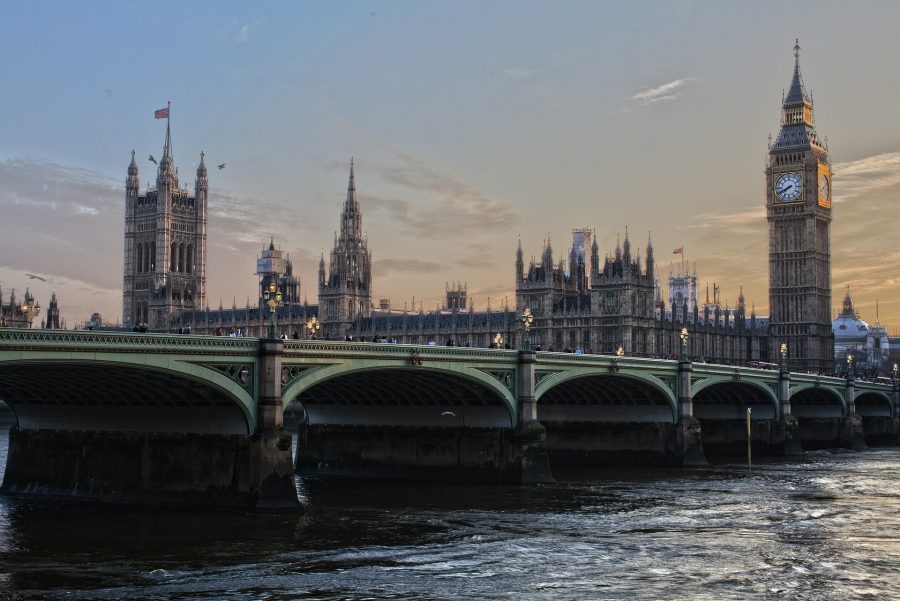 In what is a major development in the context of the cryptocurrency industry in the United Kingdom, a landmark legal statement given by the Chancellor of the High Court, Sir Geoffrey Vos, states that crypto-assets would be considered tradeable property and smart contracts will be recognized as enforceable agreements under English and Welsh Law.

The UK Jurisdiction Taskforce of the Lawtech Delivery Panel recently published a legal statement addressing the legal uncertainty of digital assets and smart contracts. The panel was led by Vos, with the Chancellor expressing his delight at the clarity afforded to such assets. He said,

‘”In legal terms, cryptoassets and smart contracts undoubtedly represent the future. I hope that the Legal Statement will go a long way towards providing much needed market confidence, legal certainty and predictability in areas that are of great importance to the technological and legal communities and to the global financial services industry.”

Some have claimed that the legal statement would go a long way in terms of assisting digital asset customers, as well as investors in the UK industry. The demand for cryptocurrencies is already at its peak, without the hesitancy laced which laced the 2017 bull market.

The legal statement was drafted by Lawrence Akka QC, David Quest QC, Matthew Lavy, and Sam Goodman and was supported by members of the UKJT, Linklaters LLP and the respondents to a public consultation which included businesses, academics, and the wider legal sector.

The report added that crypto-assets consisted of all the indicia of property. The statement also said that the distinctive properties of other digital assets, despite their intangibility, use of a distributed transaction ledger, rule by consensus, and cryptographic authentication, did not invalidate their claim of being categorized as property.

“The worldwide smart contract market is expected to reach $300 million by 2023 and the World Economic Forum predicts 10 percent of global GDP will be stored on the blockchain by 2027.”