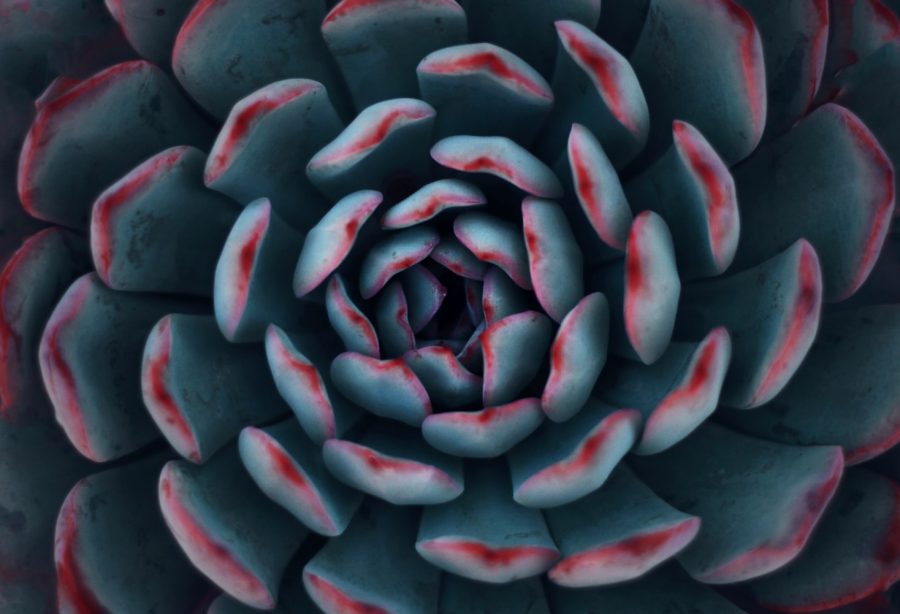 What is the role of cryptocurrencies? While some view it as a store of value, a few others perceive it as a currency. In fact, lately, Bitcoin is being seen by many to be a safe haven or a hedge against economic and political anomalies. Chris Burniske, Partner at New York-based venture capital firm Placeholder, today shared a series of tweets elaborating on how cryptocurrencies, Bitcoin, and Ethereum specifically should be used as collateral, rather than as a medium of exchange. His tweet read,

“Long run, I expect assets that aim to be a store-of-value (eg, $BTC, $DCR, $ETH) to be much more widely used as collateral than as a means-of-exchange.”

Several influencers from the industry are hoping to better the use cases of Bitcoin and other cryptocurrencies so that they could be used as means of exchange. A few others like Peter Schiff and Libra’s David Marcus have been against using Bitcoin as a medium of exchange, citing its volatile nature. Burniske is the latest to join the list. However, he has a different take on the same. In his tweets, Burniske went on to elaborate on how Bitcoin is mostly viewed as a store of value, as opposed to a means of exchange. In his tweets, Burniske suggested that most of the world’s population subsisted in inflationary-supply assets. His tweet added,

“People want to hold assets with disinflationary or deflationary supplies, because part of the promise of those supply curves is they should store value well.”

Additionally, he pointed out that the “burgeoning collateral economy” that surrounds ETH enables the altcoin as a store of value to lengthen its utility beyond what it could hope for as a pure means of exchange. Bitcoin should lean into this like Ethereum, he added. He also wrote,

One of his tweets read,

Both $BTC and $ETH already power formidable collateral economies–this is important to watch, as holding collateral is a key golden goose for banks. https://t.co/fzmXn7WIK8

Kraken’s Dan Held also joined the thread and expressed his views on the same. His tweet read,

Then it’ll be slightly less than equal to Bitcoin as a SoV.”

Bitcoin is often compared to gold, in light of the similarities both assets share. Taking into account the existing financial and psychological frameworks, Burniske believes that Bitcoin is much closer to gold, while ETH is closer to money.