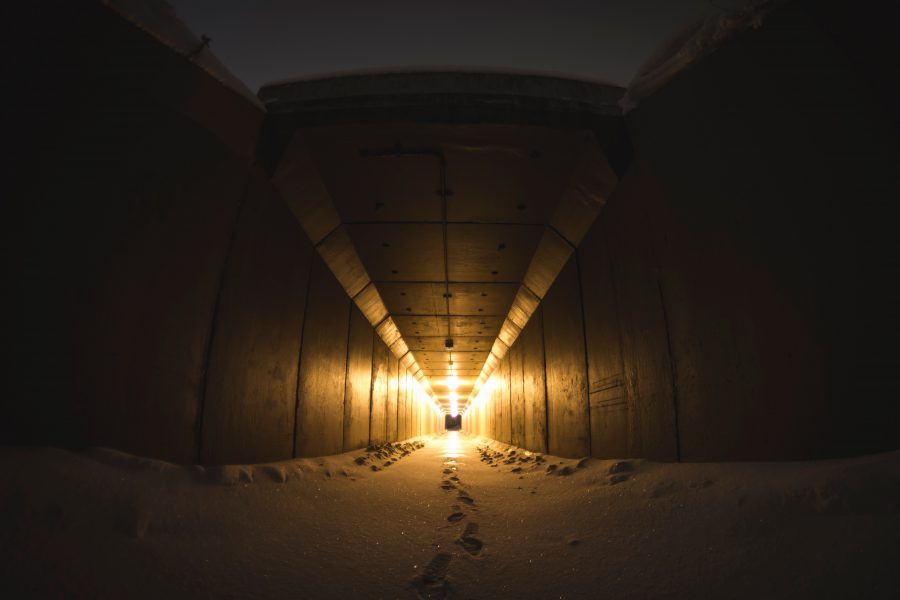 Becoming all-inclusive is a new trend in the cryptocurrency industry. Exchanges are now looking at including more and more services under their coffers, for which they are filling up their shopping bags.

According to the yearly report by cryptocurrency analytics firm CoinGecko in 2019, Coinbase, Kraken and Binance, led the expansion race, acquiring a total of  25 companies. American exchanges Coinbase and Kraken acquired 13 and 8 companies respectively, while Malta-based Binance took over 4.

Data services was the most popular sector, accounting for 44 percent of the total acquisitions. The main services offered by this sector is analytics and block explorers. Looking inward, exchanges and custodial wallet services was the second and third most sought sectors respectively, with 20 percent share each. 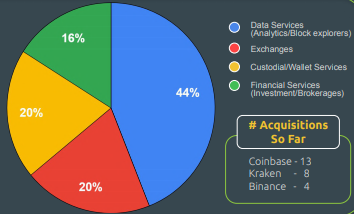 Coinbase and Binance have made a great deal of “strategic investments” in 2019, stated the report. The San Francisco exchange expanded to cover “almost all aspects of the blockchain economy.” According to its ventures page, Coinbase has invested in 51 companies, in companies plying diverse products such as a smart contract security platform, Certora, a digital asset issuance platform, TokenSoft, a blockchain compliance platform Securtize among others.

Binance, through their venture division, Binance Labs has divided their investment reach into verticals based on regions. Africa and South America focus on stablecoin, payment, remittance and trading projects and Asia, North America and Europe’s focus is more on public blockchains, applications, wallets and interoperability.

Circle’s acquisition of Poloniex was the biggest acquisition of 2019, valued at $400 million. BitTorrent’s being acquired by Justin Sun’s Tron was the third most valuable at $126 million. Coinbase featured twice on the list, with their $120 million acquisition of Earn.com and the Xapo acquisition at $55 million, courtesy of Coinbase Custody.

‘Nakamoto’ will provide $200 million worth of coverage to Gemini customers