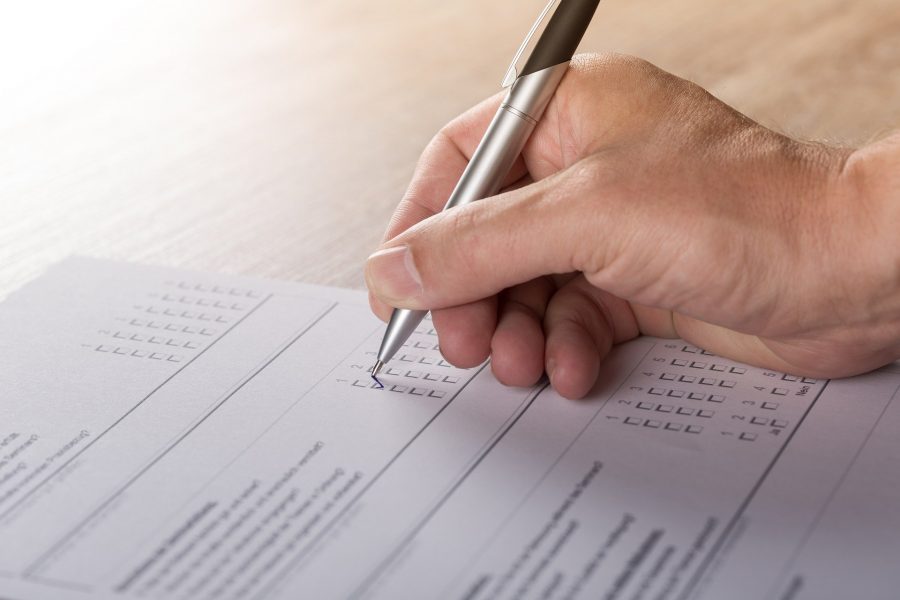 A lot has changed over the past five years and with a substantial presence in the current market, Bitcoin‘s next half a decade has been deemed to reach new heights in terms of adoption and utility.

However, the price may not follow the same trajectory.

According to Bitwise‘s 2020 Benchmark Survey on attitude towards crypto assets, a group of 395 financial advisors responded on what Bitcoin’s price would be in 5 years. 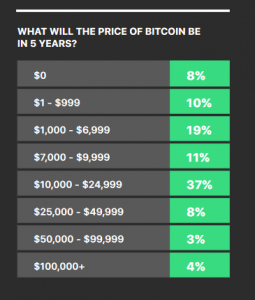 The survey also indicated that despite its recent failures with SEC, Exchange-traded funds or ETFs were the preferred option by the advisors to acquire digital assets in the market. Hedge Fund industry was the least favorite option of the list and a mere 16 percent believed that direct acquisition of coins is the most feasible alternative.

A diversified index fund was the preferred strategy for 43 percent of the advisors, which mostly follows multiple asset portfolio structures. A diversified fund holds multiple securities, often in multiple asset classes and the investors have better control than an actively managed fund. However, it is important to note it has low expense ratios.

“It will be interesting to see how the market evolves in the next 12 months. After all, the number of advisors explicitly looking to allocate to crypto is expected to double in the next year.”

Coinbase and Kraken led the expansion race in 2019