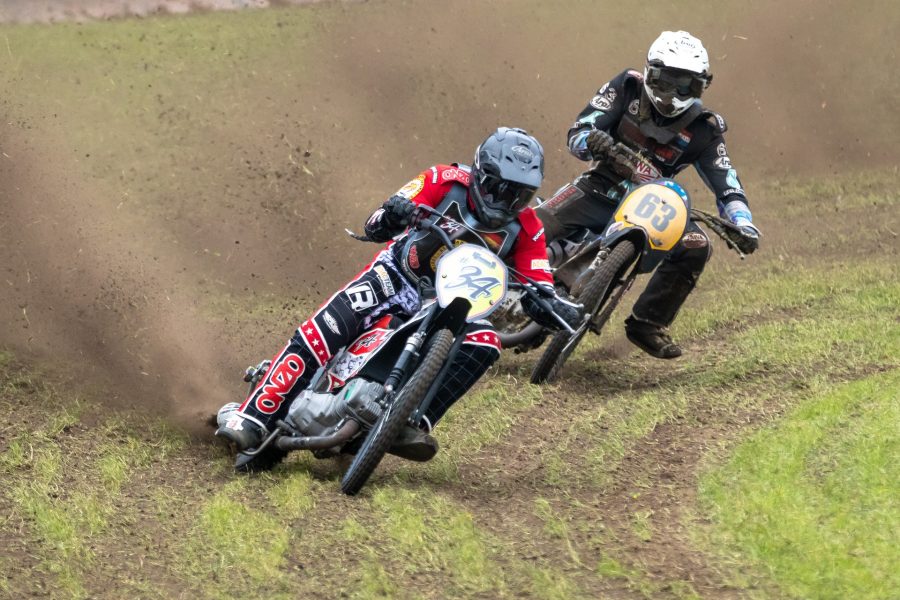 The optimism around Bitcoin‘s valuation is inescapable at the moment. Bitcoin’s year-to-date spike was recorded to be upwards of 40 percent, clocking in at 42.14 percent on 9 February. Such a scenario has given an inevitable rise to predictions and speculations with regards to Bitcoin’s future market movement.

During a recent interview on CNBC’s Power Lunch segment, Fundstrat’s Tom Lee highlighted that market fundamentals are unavoidably bullish for Bitcoin this year.

At press time, Bitcoin had registered a slump of 5 percent, depreciating from $10178 to $9731. However, Lee believes that with the approaching Bitcoin halving, the possibility of a new ATH increases with time.

Addressing major catalysts in the market, Lee claimed that last year’s Bitcoin’s rally was probably halted by Washington’s intervention after Facebook introduced its own crypto-project, Libra. From the perspective of an analyst, Bitcoin’s surge above the 200-day moving average on a daily chart was identified as a major bullish sign by the global financial advisor. In the past, Bitcoin’s average gains post breaching the 200-moving average have been above 190 percent, something that assured the analysts about Bitcoin’s current bullish momentum.

When queried about a price target, Lee raised a comparison between Dow Jones and Bitcoin.

However, Fundstrat’s Tom Lee went on to say that he would put all his chips on Bitcoin to possibly breach $40,000 before the DJI does.

On closely observing the Bitcoin charts, a fair argument can be made for the world’s largest digital asset reaching a new all-time high this year as the valuation has managed to consolidate above the 200-moving average over the past week. It has also been noted that the 50-MA and 200-MA are approaching a crossover in the charts, pertaining to the completion of a golden cross.

Combined with the active support of the 200-moving average and manifestation of the golden cross, Bitcoin may as well register a new ATH by the end of 2020. However, the bullish momentum would need to rally strongly, both before and after the halving in May.