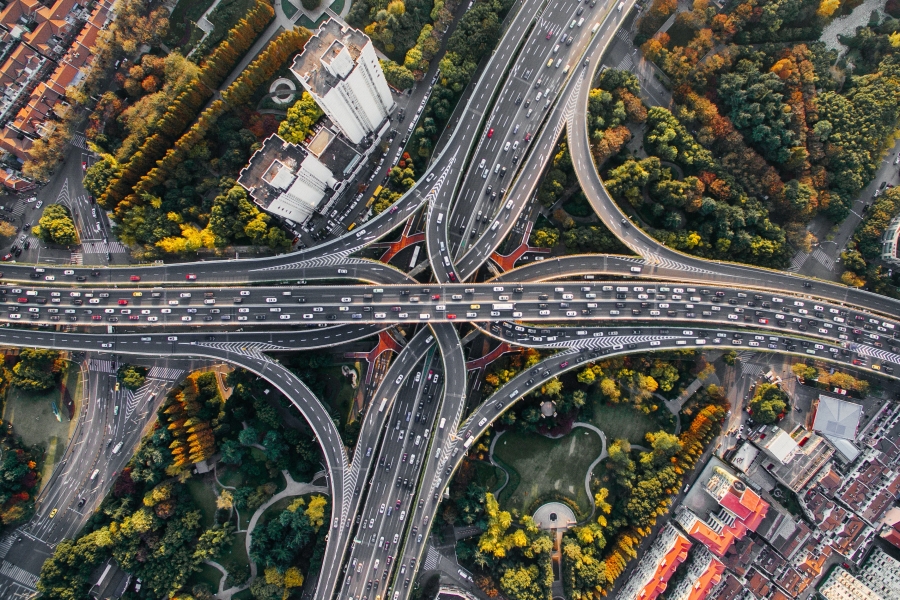 CEO of cryptocurrency exchange Binance, Changpeng Zhao (CZ), recently participated in an AMA on Twitter and addressed the recent regulatory developments regarding cryptocurrencies in China. When asked about his view on the matter, CZ responded simply — the more participation, the better.

“It’s similar to when people ask if stablecoins are cryptocurrencies or not. If they make it easier for people to use money or come into cryptocurrency, then that’s probably a good thing. I’m very much for cryptocurrencies and I welcome other countries to participate.”

According to CZ, while China is becoming very pro-blockchain, none of its releases suggest that it is pro-Bitcoin as well. China is thinking of using blockchain without a cryptocurrency, or at the very least, by minimizing the promotion of cryptocurrencies, he said.

“”I doubt that will work too well, to be honest. I don’t understand how you can have a blockchain without a cryptocurrency. Without the incentives and network fees, blockchains don’t get a lot of adoption. Without the widespread adoption, you don’t get the effect of a trustless network.”

CZ went on to talk about how he expects more things to happen from China, with many projects that had been in “silent development mode” now “coming out of the closet.” He also spoke of how Binance‘s P2P platform is recording more than a few million dollars in volume per day in China, after the recent developments surrounding cryptocurrencies in the nation.

“I think we can expect trading volumes from Chinese markets to be high. I don’t know anything that isn’t public information, but I do think China will move ahead very strongly in the blockchain space, and for any country that’s not considering this, they’re in real danger of being left behind. As many people say, there’s a real race going on.”

The CEO of Binance added that he expects to see competing regulations from other nations soon, given that China, one of the largest populations in the world, is adopting blockchain.

XRP isn’t owned by Ripple despite it holding a lot of it: Brad Garlinghouse