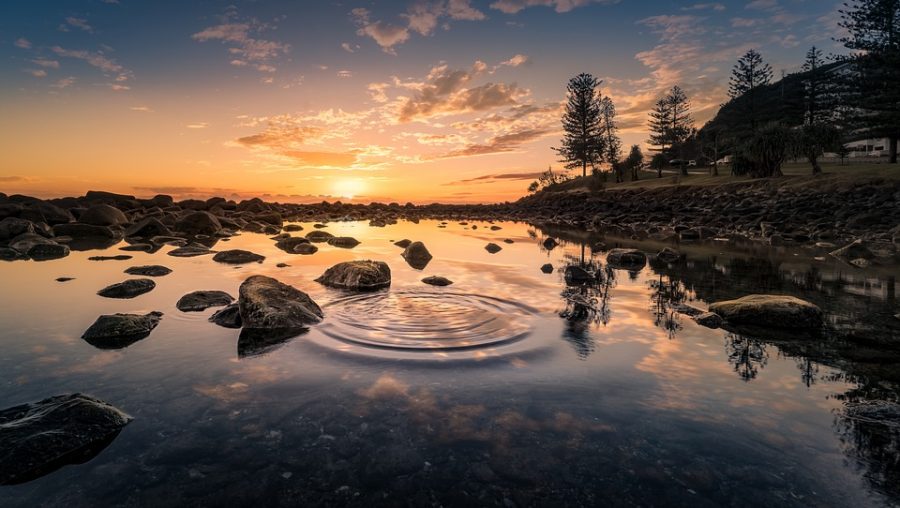 It has often been speculated by the community that XRP belongs to Ripple, in spite of its officials making it clear that it only owns a lot of XRP. Ripple’s CEO Brad Garlinghouse recently appeared on a podcast with Chris Brummer to assert the same, while informing the community about several developments in its ecosystem.

“Ripple uses open-source technology, the XRP ledger, it’s not our XRP. We own a lot of XRP and so we care about the health, vibrancy, and activity.”

Ripple uses XRP because it is more efficient in terms of cost per transaction than Bitcoin or Ether, he said. Despite not having owned Bitcoin, Garlinghouse said that he is bullish on the king coin. However, Garlinghouse argued that it won’t solve payment problems, citing Bitcoin’s slow and expensive transactions.

While several cryptocurrencies have been established with the intention of taking over fiat currencies, Garlinghouse claimed that he doesn’t think of XRP as one that is championing consumer fiat experience. He said,

“XRP we think about as an institutional shuttling of value between different liquidity pools.”

Several mainstream institutions and companies have expressed their interest in stablecoins. Tether, the largest stablecoin in the world, has exponentially grown over the past few years, and is now one of the top ten cryptocurrencies in the world. Garlinghouse went on to address the new trend of stablecoins that has caught the crypto-community’s attention. Like Bitcoin, Garlinghouse said that he is bullish on stablecoins, adding that these coins had exceeded his expectations. He said,

“I think stable coins are definitely here to stay.”

However, he also pointed out that it wouldn’t change anything as one would still require interoperability, even if someone owned as much as fifty stablecoins.

Garlinghouse concluded by saying that he envisions a future where more interoperable networks would allow seamless money movement at remarkably low costs, but extremely high speeds. He went on to say,

“And I think there are so many examples that, I think unlocks value for consumers, for businesses and really accelerates global commerce.”

China will be followed by other nations embracing blockchain: Binance’s CZ