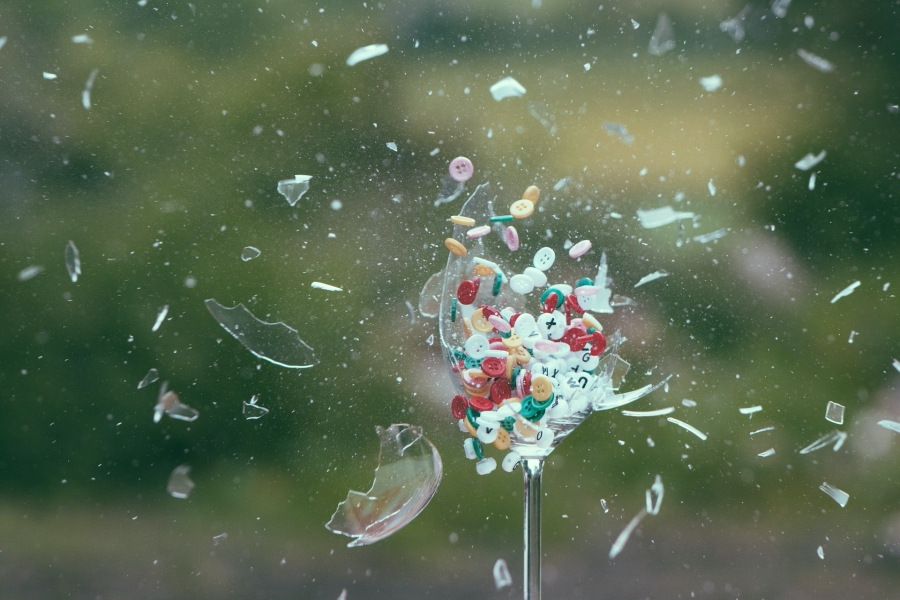 Recently, Ethereum Co-founder Vitalik Buterin published a proposal regarding the implementation of cross-shard transactions on the Ethereum network. According to the post, one of the main requirements of phase 2 is the ability to move ETH quickly between shards. Buterin added that while cross-shard transactions are feasible in general through receipt mechanisms, cross-shard ETH requires more enshrined in-protocol activity.

The reason for this, Buterin said, is that there is a need to keep track of how much ETH is present in each shard, and an enshrined mechanism is required to prevent a replay of cross-shard transfers. According to Buterin, the usual receipt-based mechanism solves this, but only by having a state tree of “already consumed receipt IDs” which would be considered complex enough to be added to the currently nominally stateless system.

“The second half of processing a cross-shard transaction free (block producers would be required to process a certain number of receipts from other shards per block), with the rate-limiting done by charging fees on the source shard of the receipt. However, this has a major problem: what if one does a DoS attack on a specific shard by sending receipts to it from all shards?”

To solve this, Buterin proposed another mechanism.

The Ethereum Co-founder added that this would ensure that a DoS attack would eventually fail to increase the length of a receiving shard’s queue, allowing each message to be processed. This will still allow for sending transactions that do minimal cross-shard activity, he said.

“Alternatively, shards will already need to publish their EIP 1559 gasprices to the beacon chain to process block fees; this fee can be dual-purposed for this function as well.”

Buterin also stated that the mechanism for sending ETH between shards would allow it to dual-purpose for receipt sending functionality and enshrined cross-shard transaction system. He also claimed that the challenge would be in computing the effects of receipts, which would require a voluntary Merkle state witness.

“If full state is not enshrined, one cannot force this at protocol level; but what one can do is add a requirement of the form in order to include one of your own transactions, you must also provide witnesses for a cross-shard receipt that is in the queue”

Bitcoin, other cryptos could be added to Libra’s reserve basket in the future

China will be followed by other nations embracing blockchain: Binance’s CZ