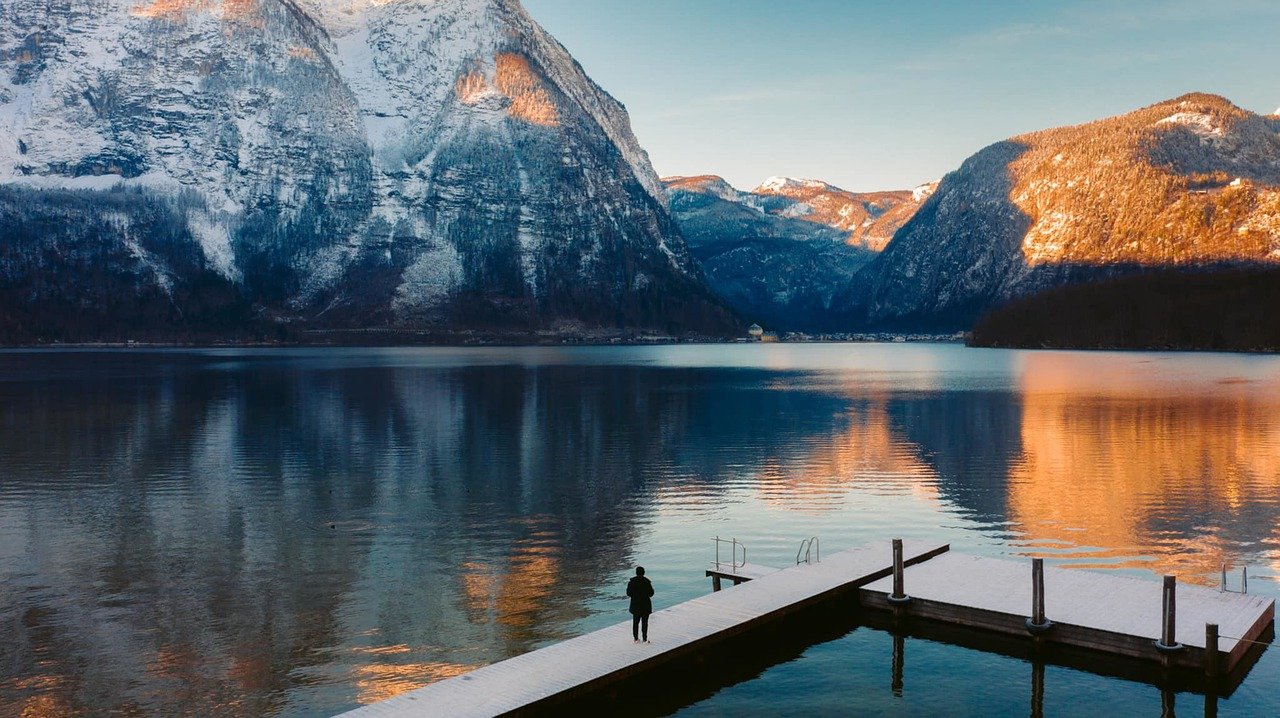 Ethereum generally leads the direction of the altcoin market, and a bearish Ethereum meant trouble for a majority of the market’s altcoins. Chainlink failed to hold on to the important zone at $10 and $9.5 and could be set to slide lower on the charts. Synthetix dropped after forming a bearish pattern while Verge lost a level of support as XVG bears proved once more that they dominated the market. 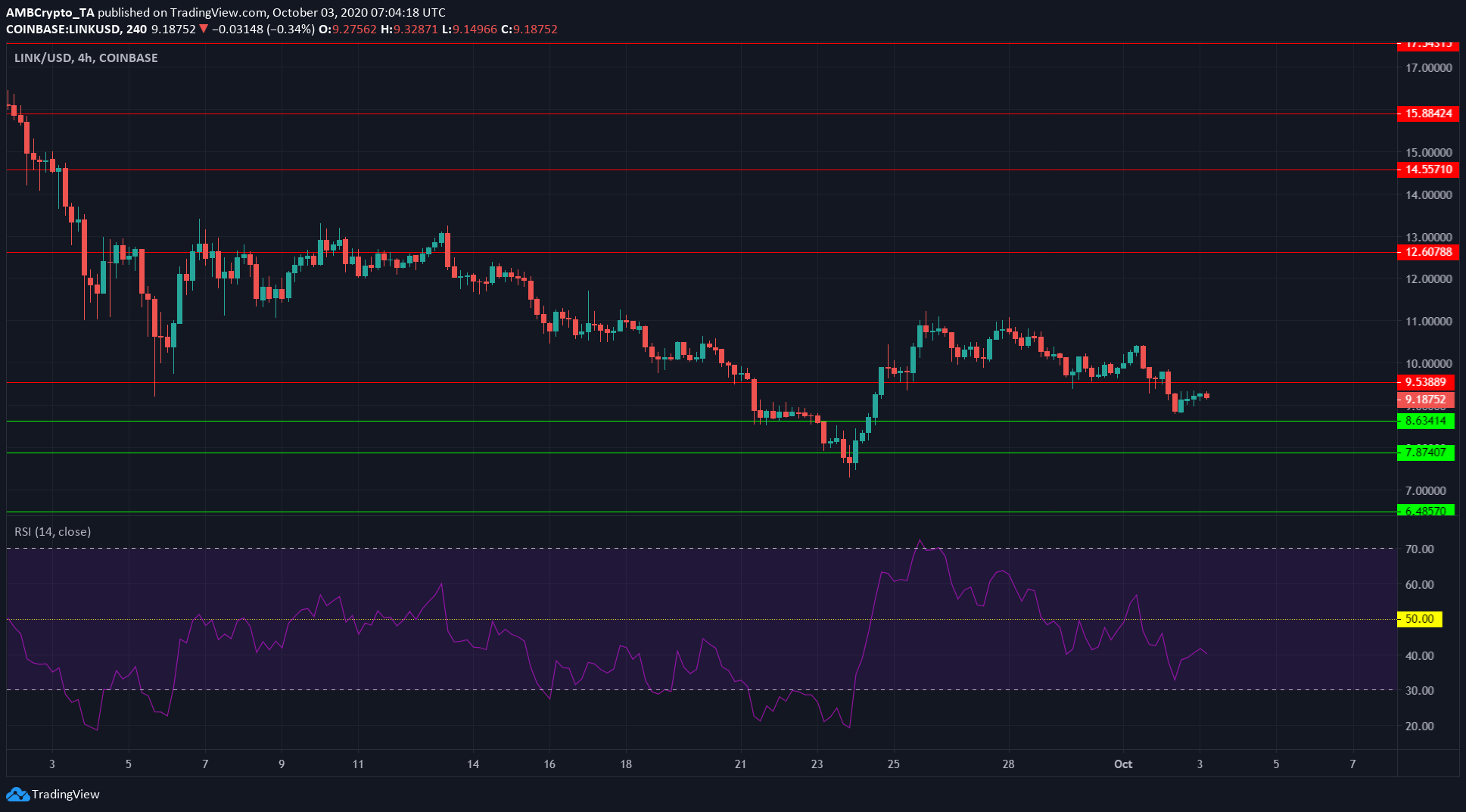 The RSI for the crypto-asset was at 40 for the 4-hour timeframe. LINK’s RSI has been unable to stay above the neutral 50-zone for more than a few days since mid-August, a time when the price reached an ATH of $20.

This showed that momentum was bearish on the longer timeframe, with brief bounces in between.

The hike from $7.6 to $10.8 might have been yet another bounce, with LINK set to fall to lower local lows.

In the near term, it is likely that the support at $8.6 would be tested.

In related news, the Product Manager at BitGo, Kiarash Mosayeri, revealed they were working with the Chainlink team to “streamline the auditability of WBTC reserves.” This was made possible by Chainlink’s Proof of Reserve mechanism. 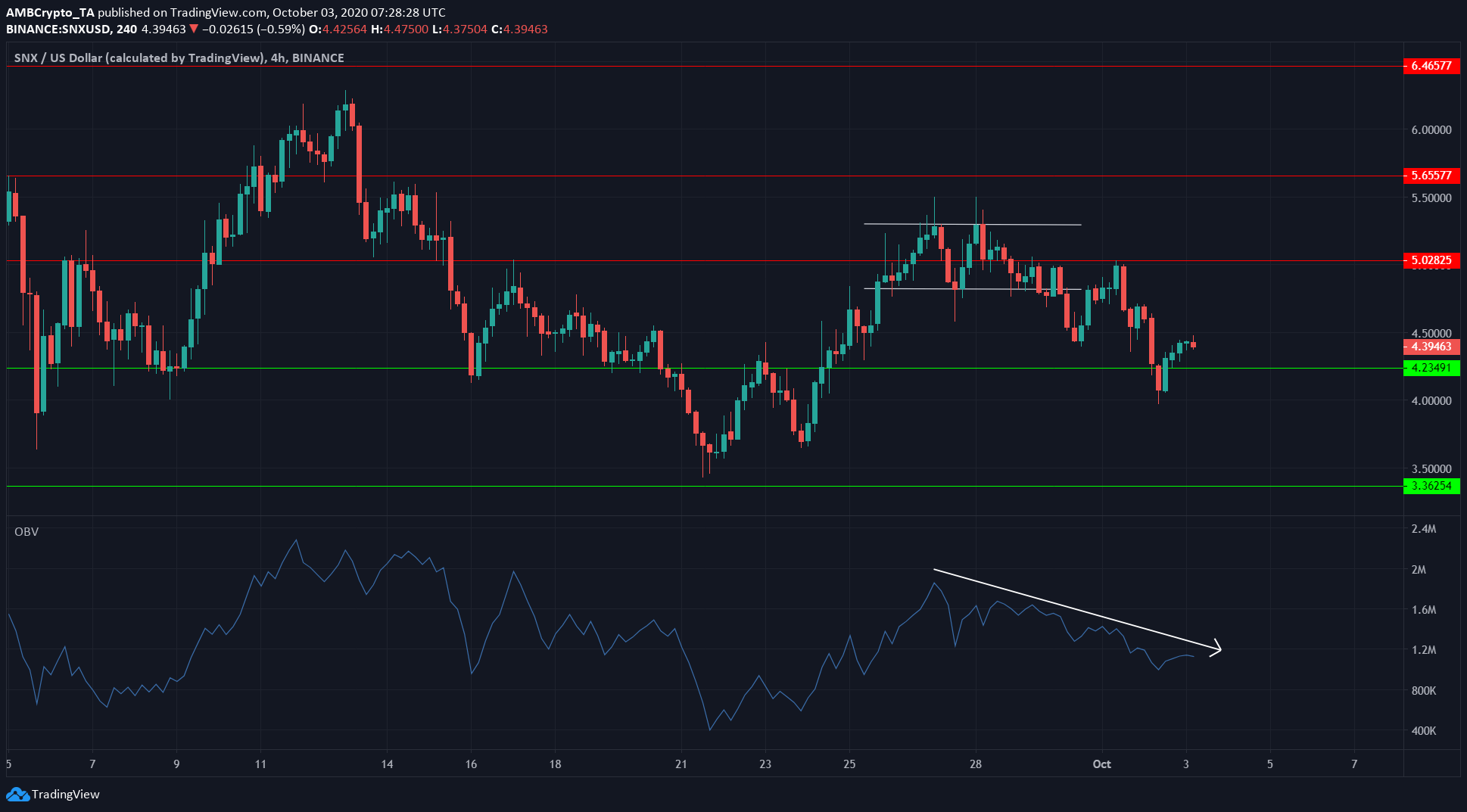 Synthetix formed a double top (Adam and Adam) and dropped to $4.3, as projected. It briefly dipped beneath the support at $4.23, before buyers stepped in to drive the price back up on the charts.

The falling OBV showed that selling pressure dominated the market, indicating that the imminent level of support may soon be lost.

The next levels of support for the crypto-asset lay around the $3.75 and $3.36 regions. 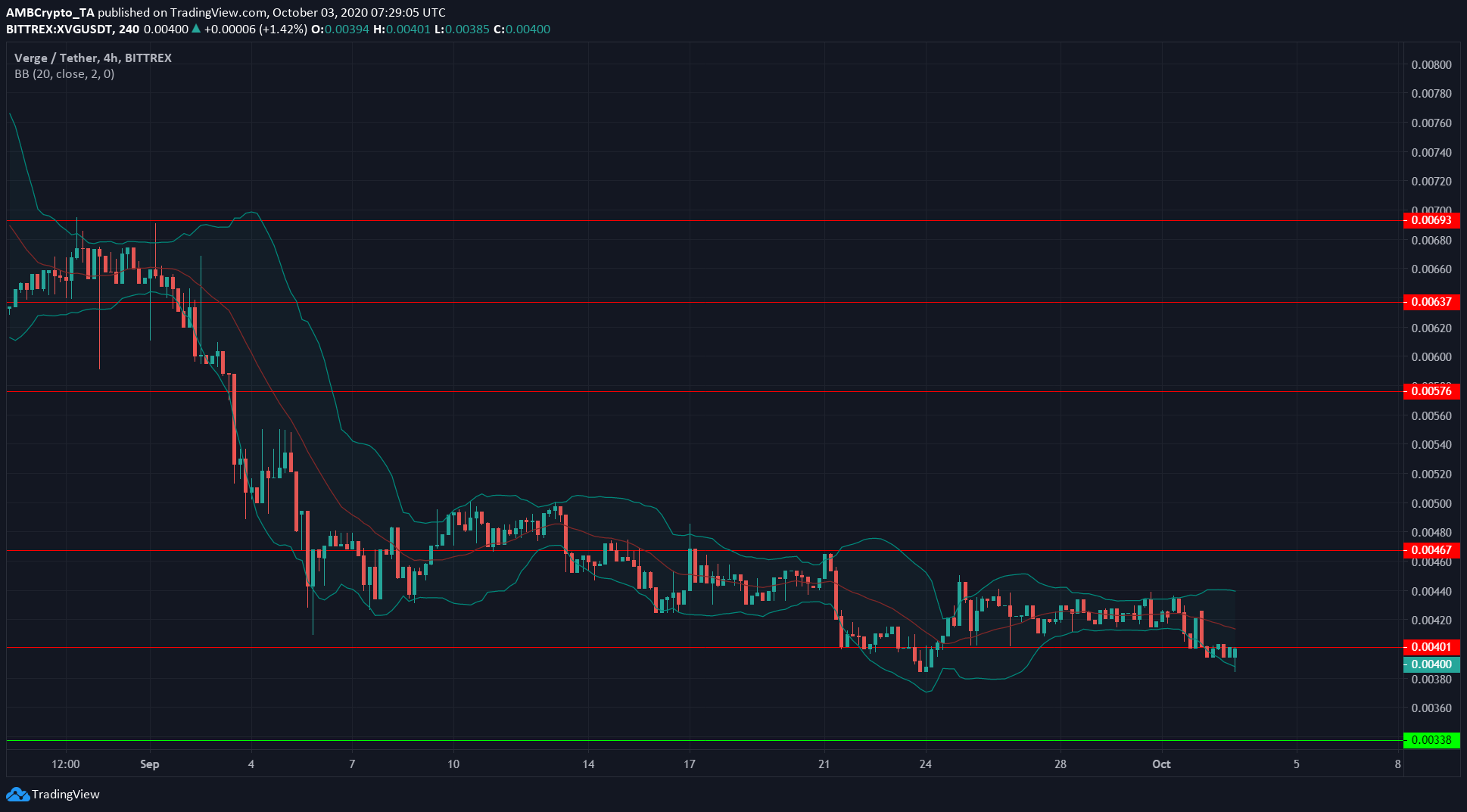 XVG was poised to slide lower as the Bollinger Bands, which had recently contracted around the price, expanded to indicate heightened volatility as XVG sought the lower of the two bands.

This indicated a breakout by the price towards the downside. XVG can be expected to find some demand at $0.00375 and $0.00338 in the coming days.

XVG had also lost a level of support at $0.004 recently, highlighting the dominant selling pressure in the market.

Bitcoin’s halving was a success in this very unexpected way

Everything you need to know about Chainlink’s buy opportunity