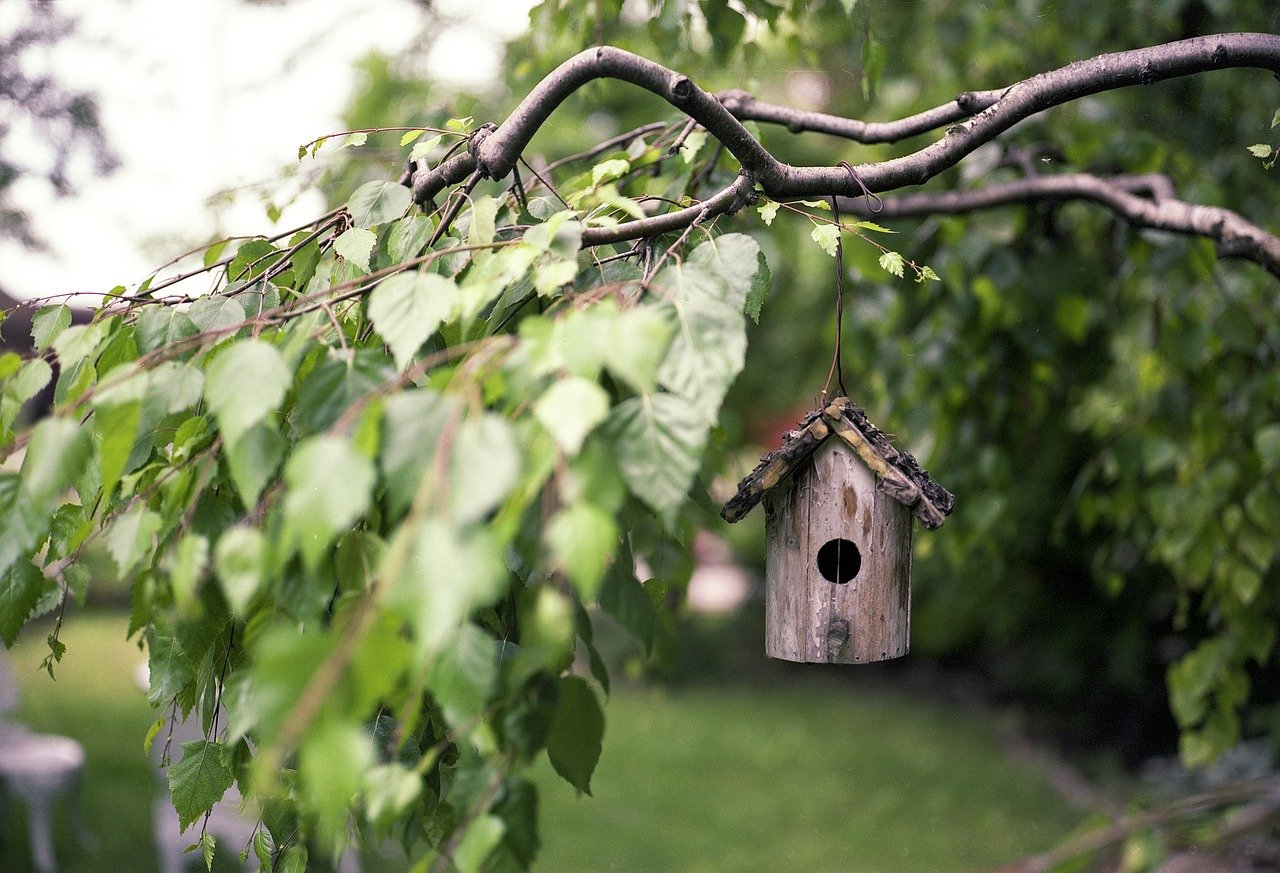 The altcoin market has rallied on the tailcoat of Bitcoin’s price gains during the course of the past few days. At press time Bitcoin is being traded at $15,435 with a 24-hour trading volume of $21.8 billion.

Altcoins like Chainlink, Ontology, and Ethereum Classic surged by up to 31 percent in the past few days.

Chainlink currently is being traded at $13.28 with a market cap of $5.1 billion. Since November 05, the coin’s price saw a rise of close to 31 percent. However, if the trend were to see a reversal, Chainlink may need to rely on the supports at $10.8 and $9.8 to stabilize its price.

Ontology saw a major price hike in the past 48-hours. The coin currently trades at $0.48 after a 21.4 percent surge. At press time Ontology has registered a market cap of $373 million and a trading volume of $113 million. At press time the coin is extremely close to its resistance level at $0.49 with a key support at $0.44.

The MACD indicator has undergone a bullish crossover, while the RSI indicator is now moving out of the overbought zone.

Ethereum Classic saw its price rise by over 15 percent since November 05. At press time the coin is being traded at $5.4 with a market cap of $631 million according to CoinMarketCap. The next key resistance for the coin is at $5.6 with a strong support level at $5.1.

The EMA ribbon has settled below the coin’s current trading price and is likely to offer support. The MACD indicator shows strong bullish sentiment as the MACD line continues to soar over the signal line.