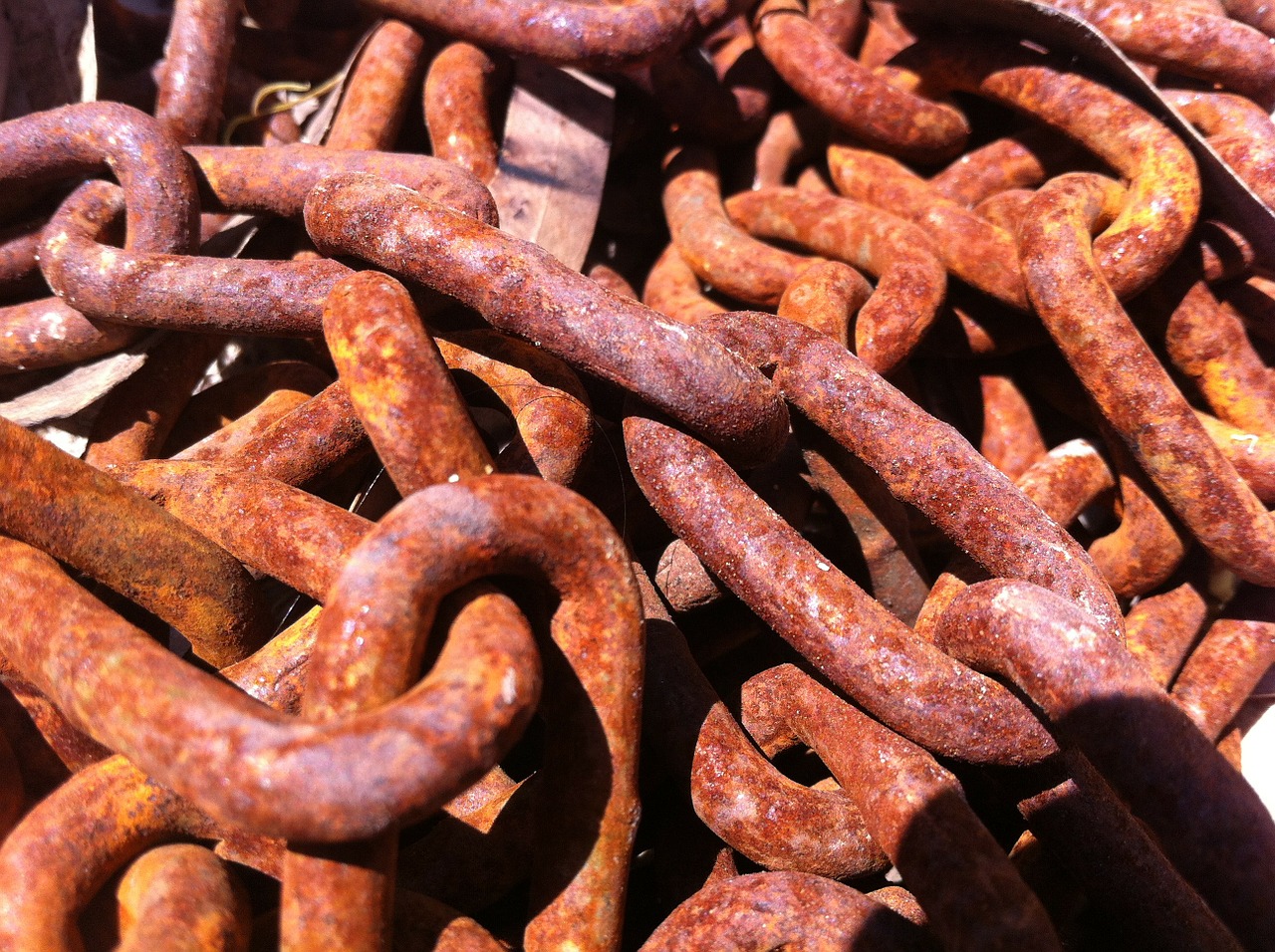 Decentralized oracle network Chainlink’s Grant Program is making more than $100,000 worth of blockchain integration grants available to developers that fully integrate the smart contracts platform into new blockchains. So far, Chainlink has accepted the first integration proposal for the DeFi scaling provider Solana network, including its Serum project.

The program is an addition to the previously launched Community Grant Program, which aimed to financially support only Chainlink’s developers. With the network opening up to the larger blockchain development community, Chainlink’s smart contract applications aimed to strengthen the DeFi ecosystem at large.

Since oracles extract live data, like price feeds in the case of Chainlink, and feed it to smart contracts, the oracle could perfect smart contracts and make them fully decentralized.

At present, while some believe that DeFi is the future of finance, certain projects in the sector have been prone to smart contract bugs. In some instances, this has resulted in a hack of even the most genuine of projects. Take, for instance, Uniswap, which lost $300,000 because of hackers that exploited its smart contracts protocol. DeFi yield farming project UniCats, on the other hand, stole $200,000 worth of Uniswap (UNI) tokens from ethereum users that purposely manipulated its own smart contracts.

However, with an increasing number of projects integrating Chainlink, this could become the new standard to gauge the authenticity of the DeFi ecosystem.

So far, Polkadot, Tezos, Ava, Kava, are already functioning with Chainlink added to their blockchains.

Developers who can apply for the grant must integrate with the blockchain and maintain it for one year and launch a working LINK token bridge, among other requirements.