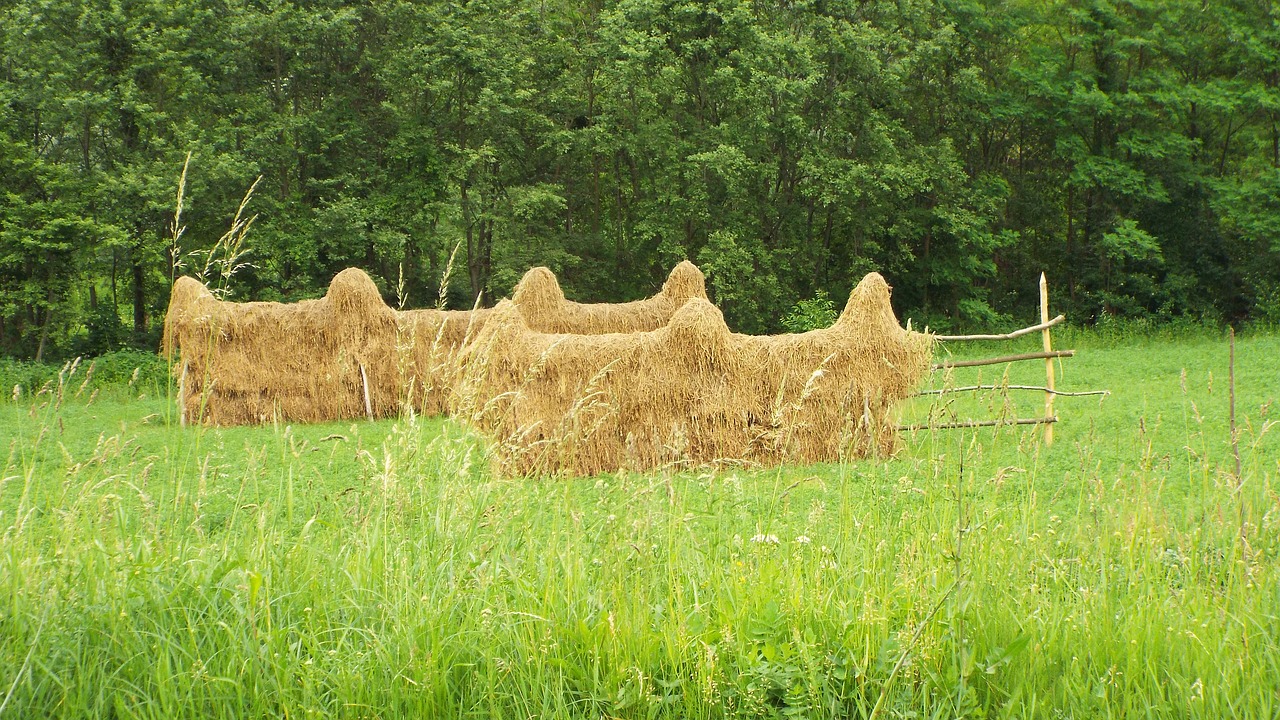 With many speculating the future of DeFi, given the rapid growth in the ecosystem, investment firm, Pantera Capital has announced that its Digital Asset Fund will actively invest into DeFi assets more, as Pantera Capital believed that DeFi was the future of finance and the sector is expected to grow as crypto prices go up.

In a webinar titled ‘Introduction to Blockchain Investing,’ Pantera’s co-chief investment officer, Joey Krug believed that unlike their investment plans led by their Digital Asset Fund, most of the market was only focused on using crypto for payments and saw it as a store of value. In fact, Krug said that the firm was prepared to take on DeFi and said:

For the most part, we’re much more overweight, smart contract platforms, decentralized finance, open finance, whatever you want to call it we think that’s where that sort of growth is going to be seen in this bull market.

As Krug pointed out, two years ago there were only a few hundred million locked in DeFI projects but that amount has now spiked to $12 billion. At the time of writing, the total value locked in DeFi was worth $10.8 billion with UniSwap dominating the DeFi space at 21 percent. 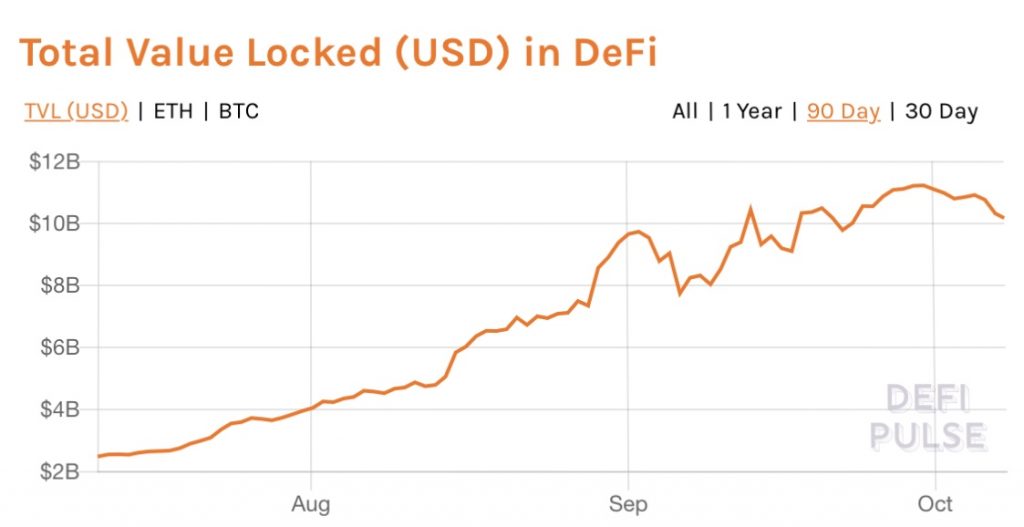 Uniswap which has over $2 billion locked in, has had more volume on its platform than Coinbase, Krug added. He further said:

Dex are interesting, you know a year ago their percentage was really small and now it’s actually starting to become meaningful and real.

Moreover, even after the Sushiswap incident last month, which resulted in the total value locked in the DeFi economy crashing to a new low of $6.8 billion, nevertheless, defi TVL recovered by rising to $8.75 billion soon after. In fact, even trading volume which was previously “non-existent” as Krug puts it, now amounts to about $22 billion a month as seen in the image below: 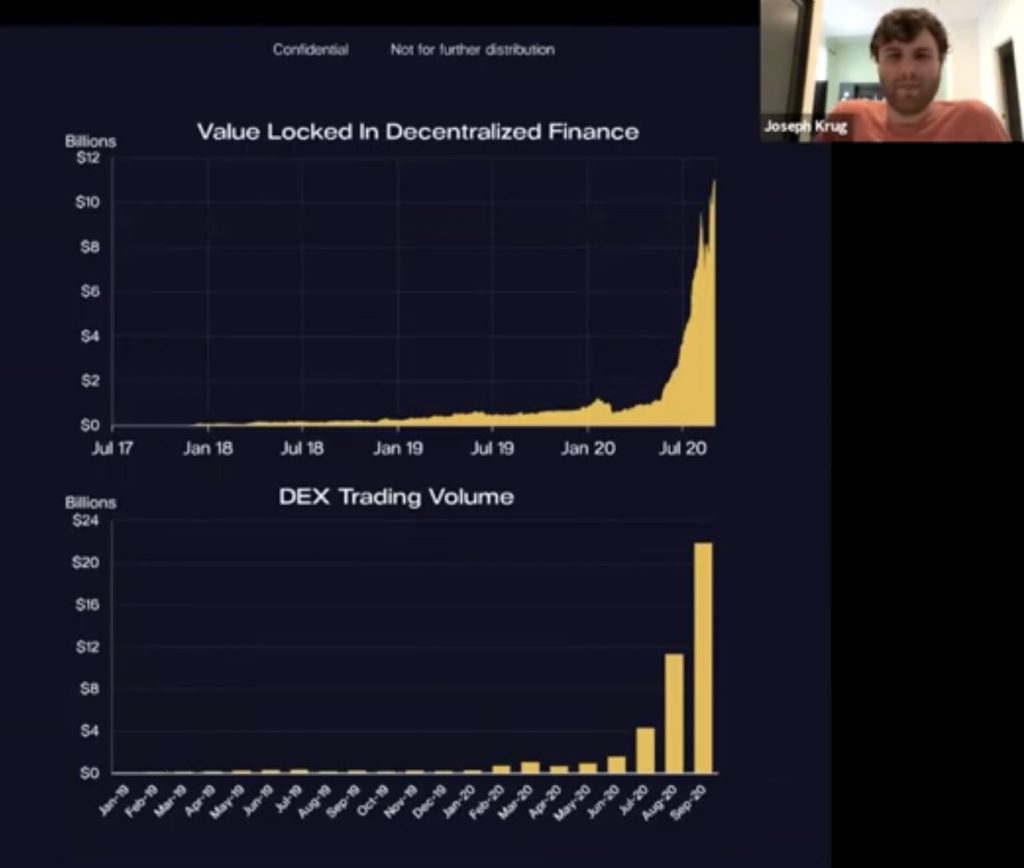 Krug was joined by Pantera CEO Dan Morehead who said that digital asset prices were rising as the economy pumped in more fiat currency, with the ongoing pandemic. Morehead believed that in the next two or three years Pantera expected a “massive rally” in terms of crypto prices.