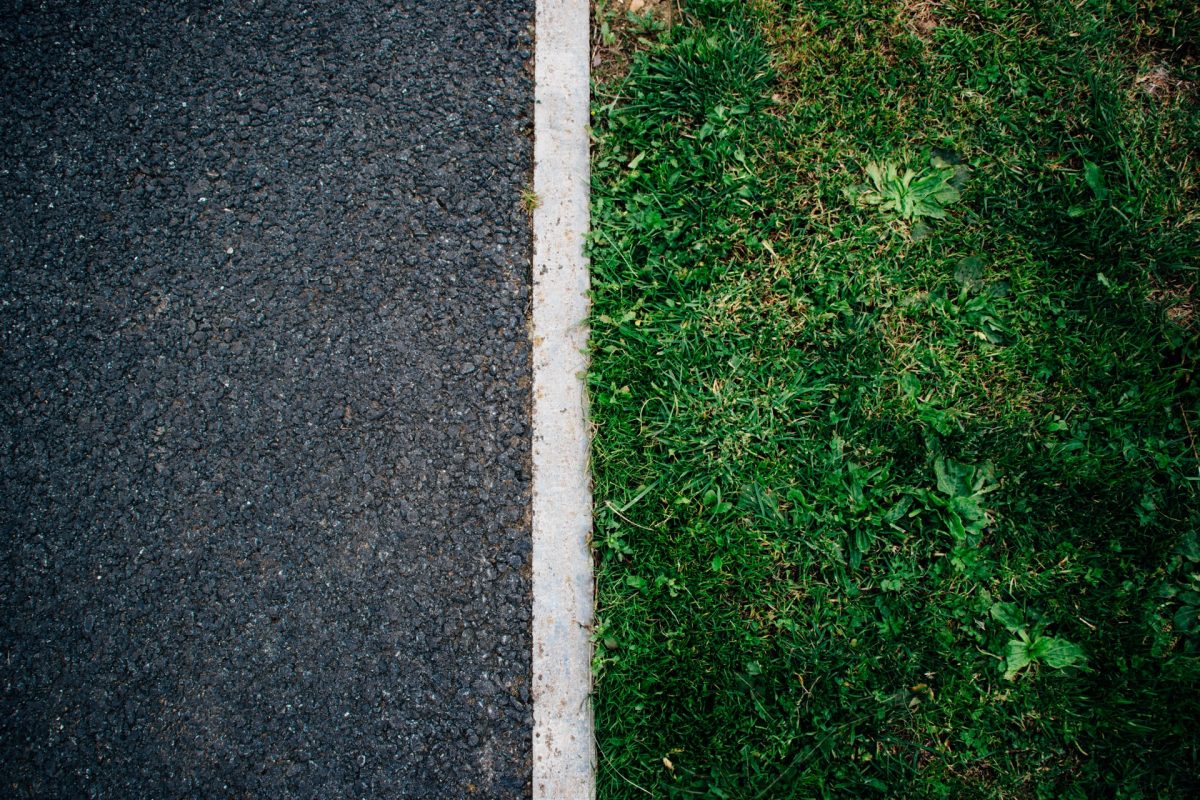 At the beginning of the year, Chainlink, currently ranked 13th by market cap, pulled a stunning rally breaching its previous ATH and climbing all the way to $4.93. After the devastating crash in mid-March, the token lost roughly around 50%. Following the recovery, however, LINK maintained a steady uptrend. Setting a trend of its own, Chainlink has been exhibiting signs of decoupling from Bitcoin lately.

According to the crypto analytic firm Santiment, LINK was observed to have been “creating some separation room between its price and BTC’s on Tuesday”. In addition, there was also a growing indication of several transfers being made to non-exchange wallets. Further noting the “encouraging signs” with respect to the coin, Santiment stated,

“There is steady growth in the top 100 non-exchange wallets tracked over the past 6 months. Daily active addresses have been steady, but not rising.” 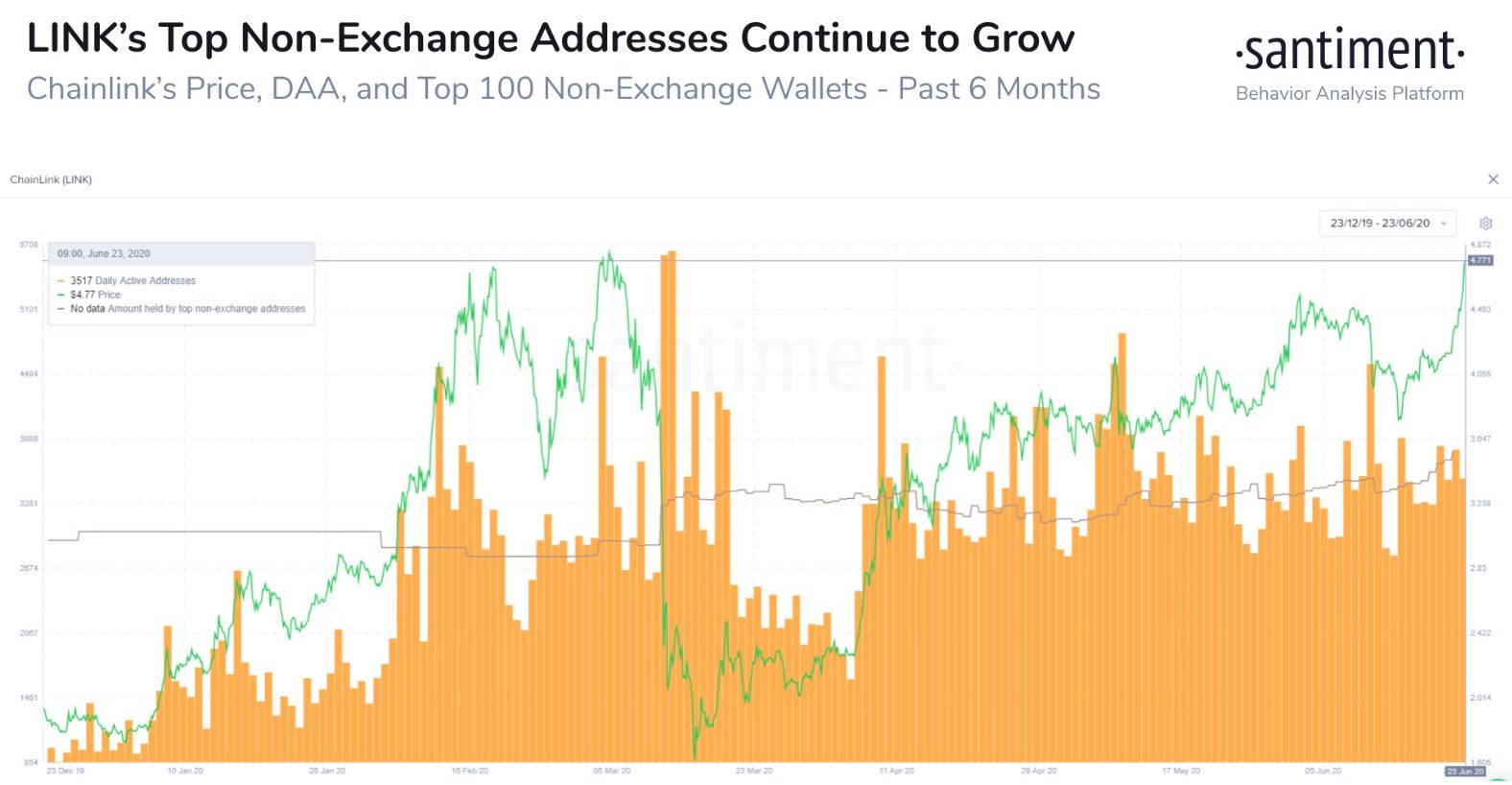 Bitcoin remained fairly unfazed by the recent rally and was still trading below $9,400. Chainlink’s price action, on the other hand, has been notable as the coin neared its recently formed ATH of $4.93-level. This was a major sign of the coin decoupling with Bitcoin’s price movement. If this continues, the coin could, in fact, be gearing up for another push higher.

“Still following the plan in which green held. Preferably I’d like an HL or at least support at $4 to be held. If we continue grinding, I suspect we’ll touch the ATH range and test between $4.60-5. Interesting market.”

Interestingly, this is not the first time that the coin has exhibited signs of decoupling from Bitcoin. In October 2019, Chainlink continued to its uptrend a little below the then ATH of $4.49 and surged independent of the rest of the cryptocurrency market. This was the time when sentiment around Bitcoin was bearish as it fell from $8.5k to $7.4k in just a period of two weeks. Around the same time, LINK surged to a local top.

Further validating a bullish case in the current scenario for the coin was ITB’s bullish Net Network Growth which indicated signaled a positive underlying network growth. One of the major catalysts for the coin’s price was the latest development was  China’s national Blockchain Services Network [BSN] integrating with Chainlink as the preferred oracle network to provide BSN systems access to off-chain data. LINK’s upward price action appeared to have followed this announcement.