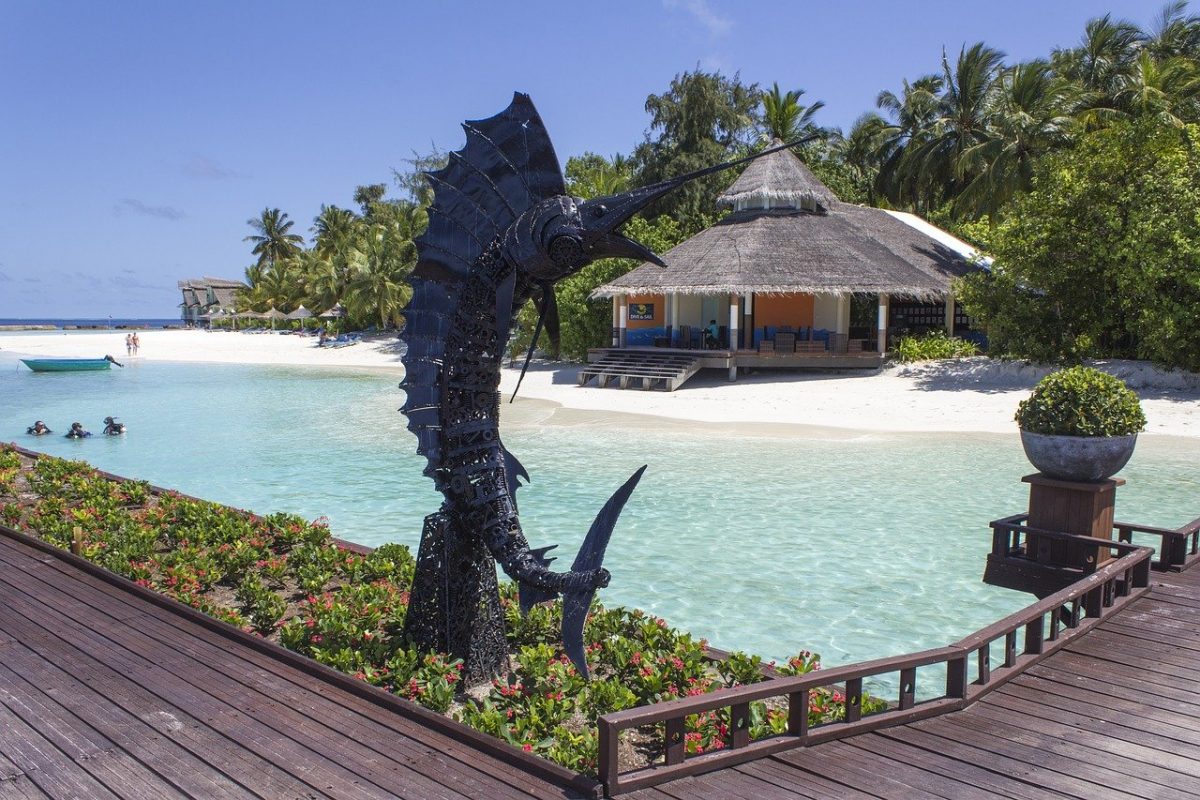 Steady gains by Bitcoin in the past few days did not have a positive impact on some major altcoin charts, while some others rose alongside BTC. Chainlink was in a period of consolidation over the past couple of days. This was likely to be a brief calm before another wave of selling pressure. Cosmos broke beneath a rising channel and could be forced to undo the gains it made in the past week. EOS formed a bearish pattern that indicated a continuation of the longer-term downtrend for the coin. 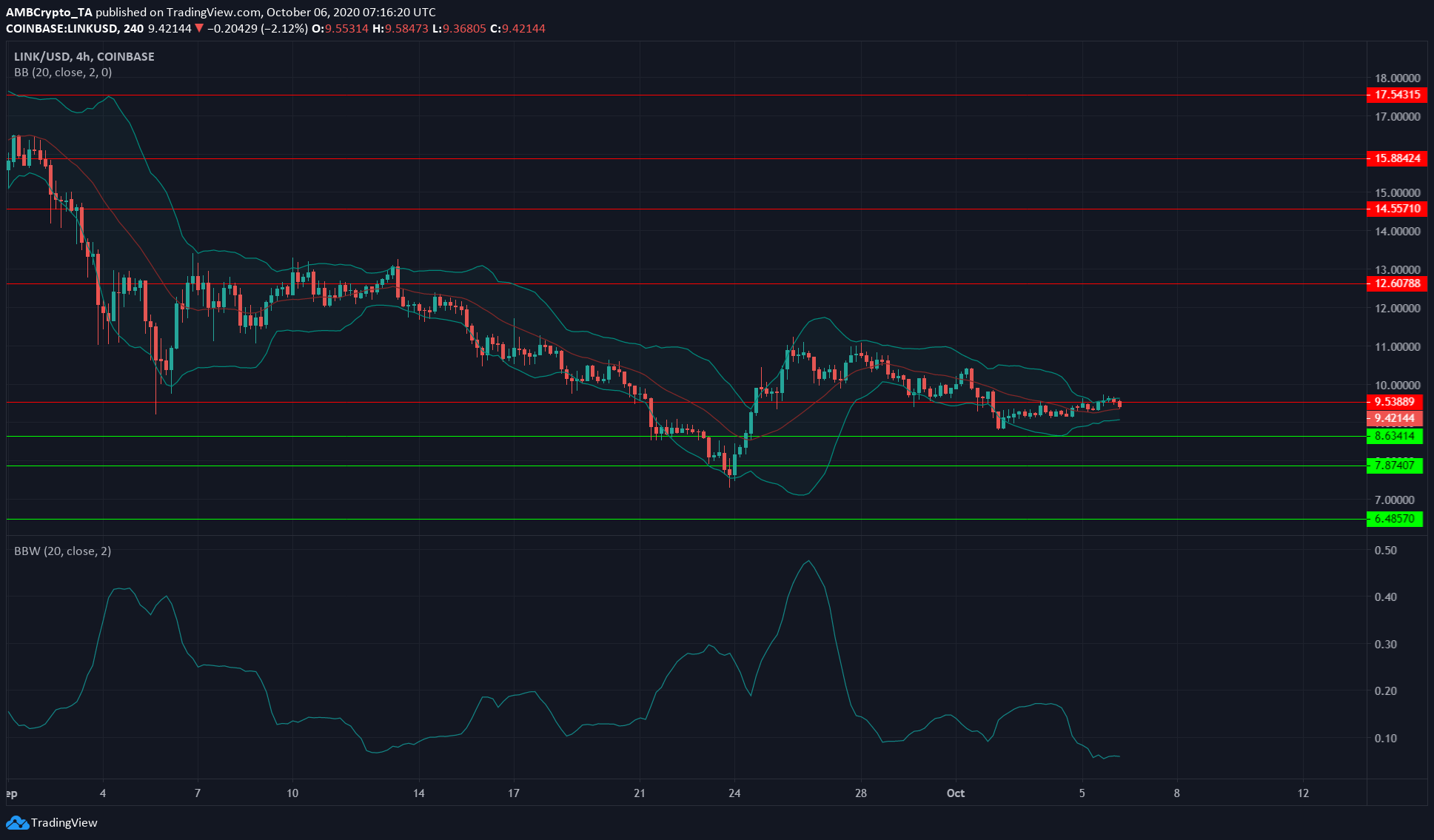 Chainlink was trading just beneath an important level of resistance at $9.5. A move above $10 would be the first necessary level for the price to reclaim before it could be bullish in the medium term.

It was unable to scale $10.5 level on the most recent tries, and at press time was set to register a lower high. The Bollinger bands were tight around the price and showed lowered volatility. The Bollinger Band’s width was also very low, and it was previously this low on 12th September when LINK tried to climb past $13 but was forced to descend to $7.5 over the following days.

It was likely that a repeat could occur, with LINK breaking out of the narrow bands to the downside. 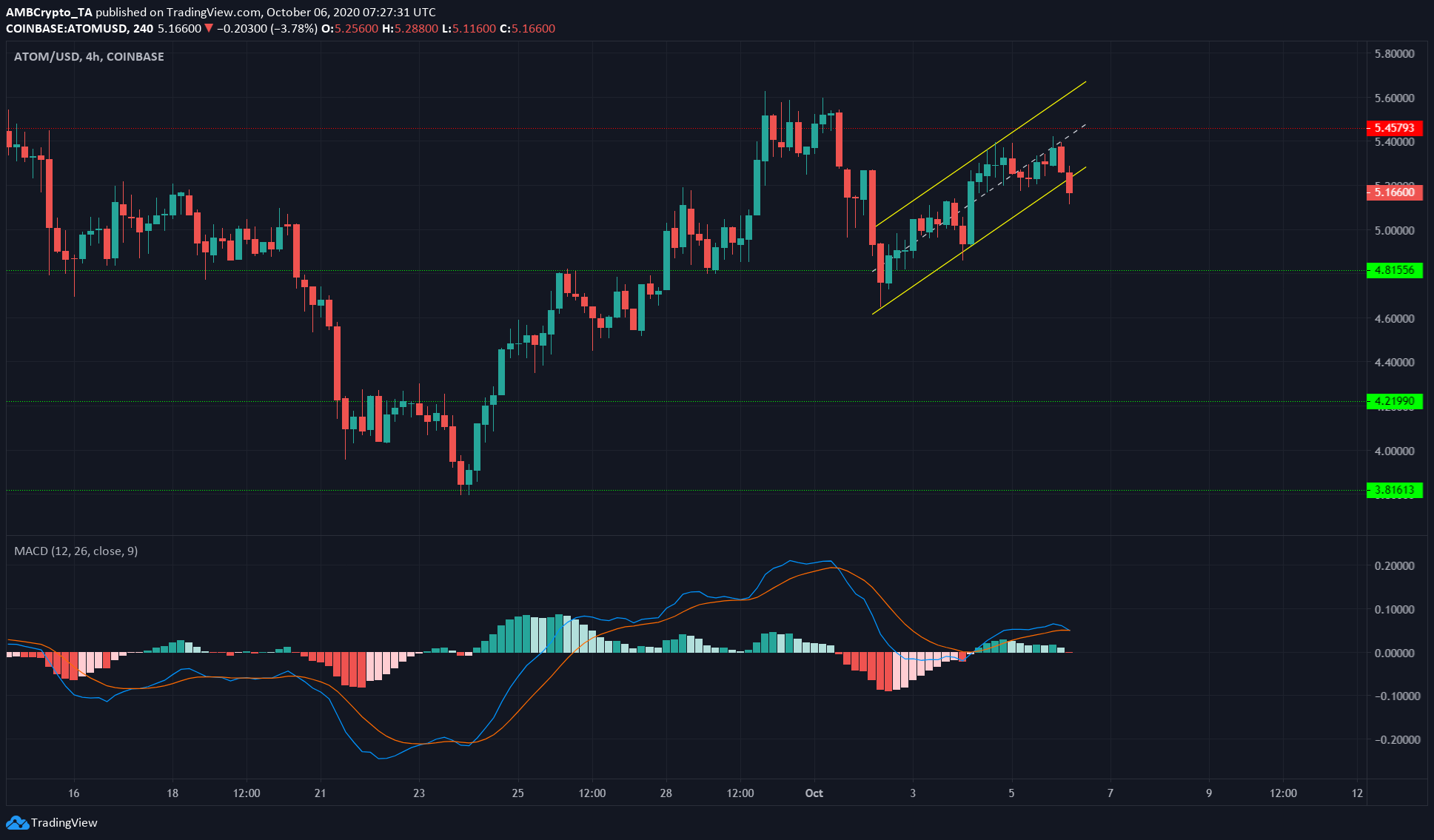 ATOM was moving within an ascending channel, shown in yellow. It was rejected at $5.42 and had broken out of the channel at press time, although the session was yet to close. MACD was also on the verge of giving a sell signal, although it was above the zero line.

A close outside the channel would suggest that ATOM was headed toward support at $4.81. If in the next few sessions, the signal line and the MACD line dropped beneath the signal line it would indicate a strong sell signal.

ATOM might find some demand in the $5 region before testing support at $4.8. 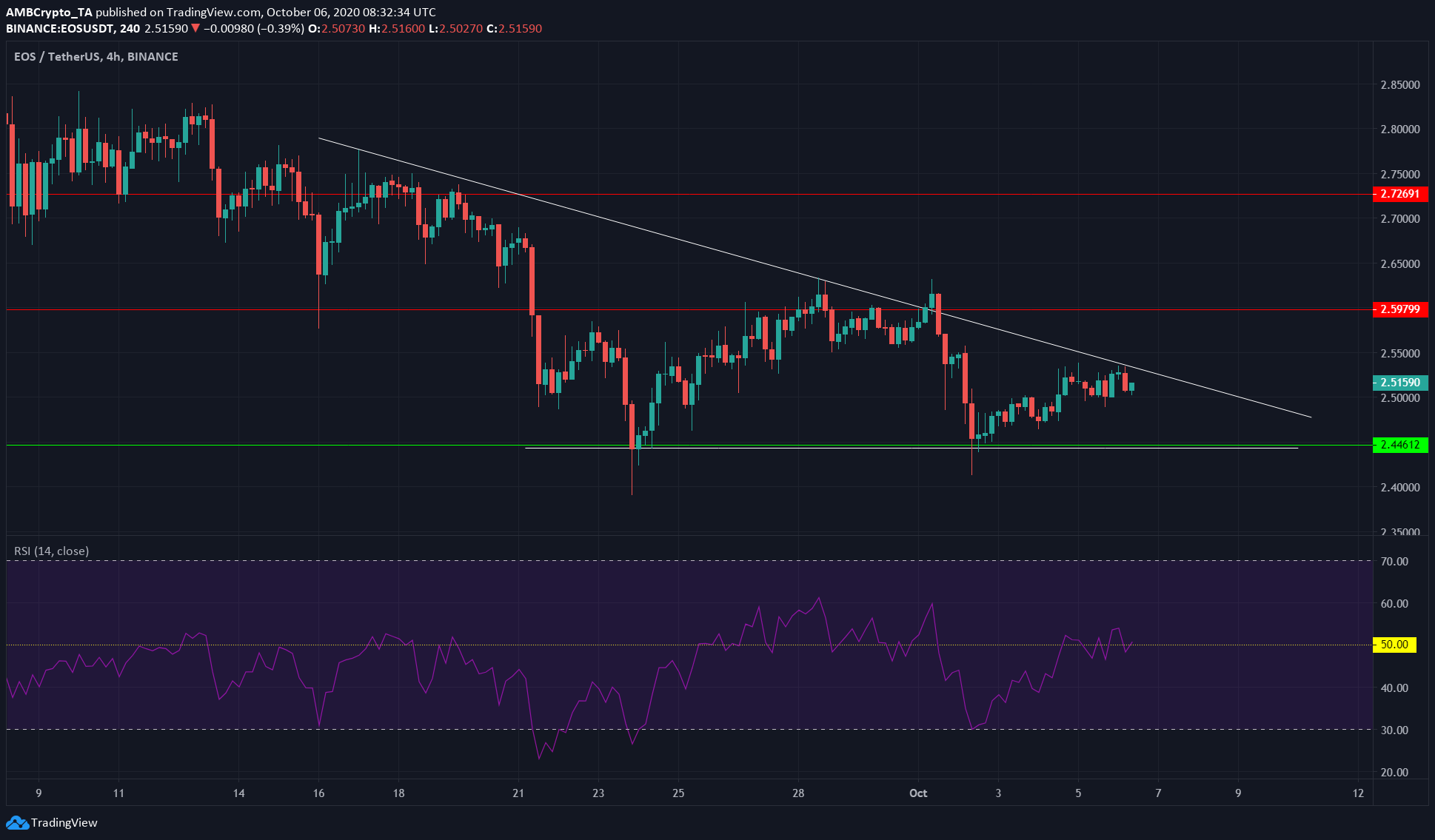 Highlighted in white is the descending triangle pattern EOS has formed. This pattern generally sees a break out to the downside. It also projected a target of around $2 for the price to reach in the next week or two.

In the short term, EOS was likely to drop to support at $2.44. A strong break beneath that level on good trading volume would confirm the pattern.

The bearish momentum of the past two months was likely to continue for the asset.

Bitcoin: China is taking blind shots but they are meeting the target