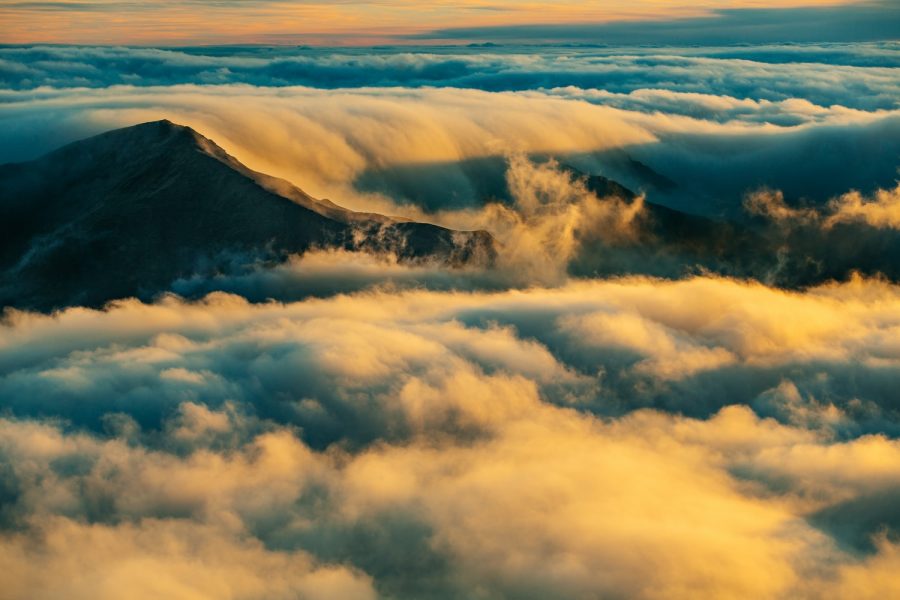 Cardano was is in the news recently following several upgrades in its ecosystem. Despite encountering certain issues pertaining to balance check for the Shelley Incentivized testnet, IOHK’s Charles Hoskinson assured the community that the issue was completely resolved. In his latest Ask Me Anything [AMA] session, Hoskinson went on to elaborate on future upgrades in the Cardano network.

Hoskinson revealed that soon after the Shelley incentivized testnet is rolled out, the community would get together at a Cardano workshop in Colorado to discuss Cardano’s 2020 roadmap. As the network approaches the Goguen era wherein Cardano would leap into smart contracts, Hoskinson highlighted that Basho isn’t very far off. This would be followed by Voltaire, which mostly focuses on governance, he said.

Additionally, a Cardano Improvement Proposal [CIP] Committee would be formally created, Hoskinson hinted, adding that the first edition would allow people to use the CIP process to change the CIP process itself. The network hopes that Voltaire would be the first update to the system that would be completely covered end to end by CIPs. He went on to reveal a voting system in Cardano which would be used for treasury, as well as discussions pertaining to the protocols that should be encumbered.

Users could interact with a CIP through the news feed in the Cardano wallet. While revealing that more updates would be released later, Hoskinson said that the network intends to have CIPs submitted through transactions onto the blockchain.

Hoskinson claimed that Voltaire may be rolled out by the end of 2020, adding that a treasury process for a funding contract for IOHK will continue its work post-2020. Ethereum’s interoperability isn’t a hard thing to do and would be discussed at an upcoming summit, he added.

Steering away from the roadmap, the network is also exploring features like recursive SNARKs and Halo.

When asked if he was happy with the number of test nodes, Hoskinson said,

“I actually, yeah, it’s exactly what we expected. We are still collecting some statistics on participation and we’ll announce those at a later date. But overall I’m pretty happy with what we’ve seen so far.”

Ethereum mining pools are an increasing area of centralization: ConsenSys