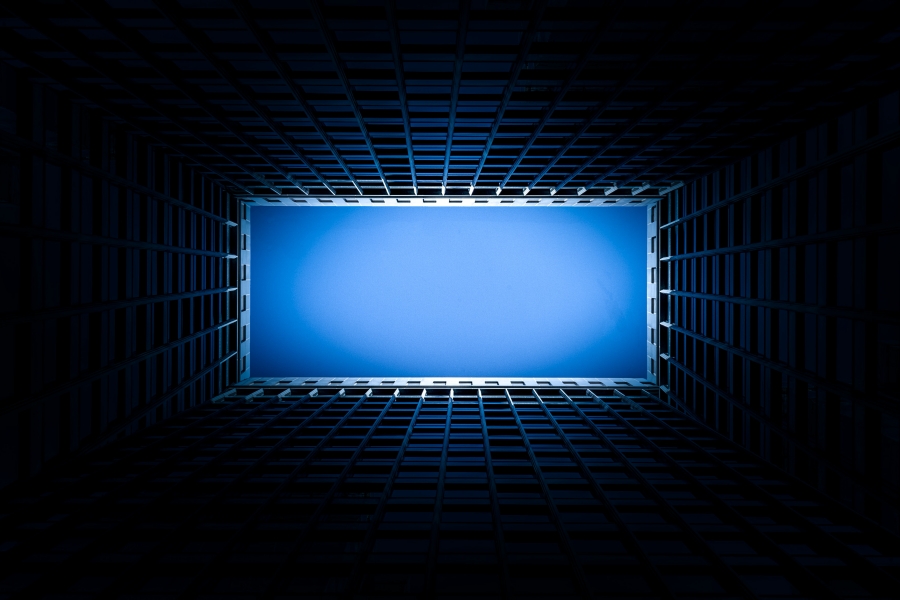 In a recently released report titled, “Measuring Blockchain Decentralization,” ConsenSys’ research team ran through the metrics they used in analyzing Ethereum’s on and off-chain data to answer a specific question: Is Ethereum actually getting more decentralized over time?

The analysis began by determining which elements of Ethereum’s architecture most significantly impacted its decentralization. The report noted a steady increase in the number of addresses on the Ethereum network, with growth in active addresses flattening after the bubble of Q4, 2017. According to ConsenSys, this might suggest that fewer people are using the network post-bubble.

The report also noted, “a fairly steady linear increase in non-zero addresses quarter-over-quarter with no major bumps, even during dramatic price fluctuations.” ConsenSys said that though this is not conclusive evidence, it could point to more individual actors on the network, which is good news for the decentralization of Ethereum.

“The growing delta between the non-zero addresses and total addresses is increasingly made up by smart contract addresses. This evolution may indicate that the network is still being used as a means of direct peer-to-peer transaction and dapp interaction, but is also increasingly being used for smart contract functionality. Overall, this would indicate that Ethereum has been supporting more diverse, and thus more decentralized, types of on-chain business logic over time.”

The report also talked about how the ‘Decentralized’ in DeFi rests on the assumption that the protocols, DApps, and the logic they are being built on are, themselves, decentralized. ConsenSys’ data also indicated that DeFi adoption is rising, with its newest wave having introduced a host of new protocols.

“It is not enough just to claim that any financial tool on a blockchain is decentralized.”

The report claimed that more options for people to execute decentralized finance mean fewer central points of failure for the ecosystem and, from a decentralization perspective, this means the ecosystem is generally moving towards a greater number of active use cases, DApps, and smart contracts.

ETH ownership was also shown to have become increasingly dispersed among addresses. While this does not necessarily prove that there are more unique individuals participating on the network, ConsenSys stated that this could suggest the crypto-bubble was not overwhelmingly followed by whales and holders buying back crypto at all-time lows.

“We see the number of non-zero addresses increasing and the concentration of the top 10 and 100 decreasing alongside each other over time. The negatively correlated numbers could suggest more new people began accumulating ETH at a steady rate after the bubble burst, which, alongside growing ETH circulation, has reduced the percent concentration of whale holders.”

The report also noted how the circulating value of ETH was increasing, alongside token diversity and market share, suggesting users are using more ERC-20 tokens overall.

“The growth in both ETH-value and diversity of ERC-20 tokens in the past few quarters is due to people diversifying their activity on the network. This means that the network is steadily decentralizing along this metric.”

An interesting observation made in the report was that over time, four mining pools have started dominating the landscape, collectively accounting for over 72% of quarterly block production and payout to over 83% of all miners. The report said that mining pools are an increasing area of centralization, and that lower ETH prices, reduced block rewards, and a fairly stagnant hashrate have incentivized fewer miners to join the network.

“In particular, the data shows a potentially concerning dominance in block production between Ethermine and Sparkpool, which today account for just under 50% of the blocks produced per quarter. Together, Ethermine and Nanopool pay out to nearly 70% of the miners on-chain.”

According to ConsenSys, the Ethereum network’s switch to a proof-of-stake consensus mechanism will redefine this area of centralization, and concluded that function call diversity, DeFi growth, and token distribution indicate an increase in overall Ethereum decentralization. The report also stated that the increasing complexity of layers and activity on the network will make measuring decentralization harder in the future.

Cardano’s Voltaire might release by the end of 2020: Charles Hoskinson