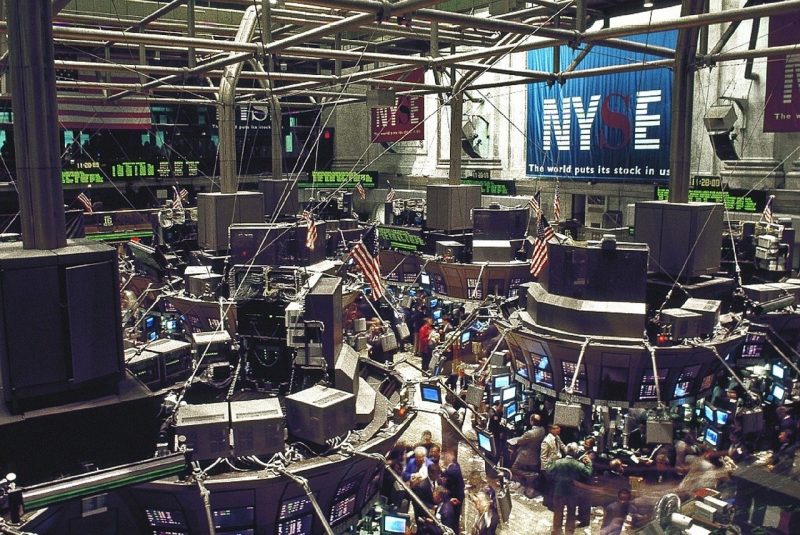 The cryptocurrency market may see greater regulatory clarity in the coming year. In an unprecedented move, SEC Commissioner Hester Peirce at the recent International Blockchain Congress in Chicago formally proposed that tokens need to be given a three-year grace period before they are scrutinized under the SEC’s securities evaluation criteria. Such developments come on the back of the digital assets industry gaining more mainstream recognition and acceptance, something highlighted by Grayscale Investments’ Michael Sonnenshein in a recent interview.

In more evidence of the SEC taking a more pro-active role in the crypto-ecosystem, it recently recognized the Grayscale Bitcoin Trust as an SEC reporting company. This was the first time a digital currency investment firmed attained this status.

Michael Sonnenshein, Managing Director at Grayscale Investments, spoke to CNBC in a recent interview on the subject of Bitcoin and other digital assets. He highlighted what regulatory changes mean for the digital asset ecosystem, especially for institutional investors who are looking to invest in decentralized currencies like Bitcoin.

The SEC’s stamp of approval, according to Sonnenshein, makes the Trust akin to any other public company or “Exchange-traded Product or any other financial instrument that investors are using.”

Sonnenshein also gave insight into what he thinks Bitcoin represents. According to Grayscale Investments’ Managing Director,

“First and foremost Bitcoin is now a safe haven, a store of value, when there are dislocations in the market and investors can really think about that role, which gold and bonds, quite frankly, used to occupy. Now, Bitcoin is part of that conversation”

While proponents of Bitcoin continue to push the narrative recognizing Bitcoin as a store of value and a safe haven asset, market research data substantiate it to only a certain degree. The latest State of Adoption report looked at uncertainty indexes with regard to economic and political catalysts and suggested that a correlation does exist to a certain degree, but still remains mostly inconclusive. 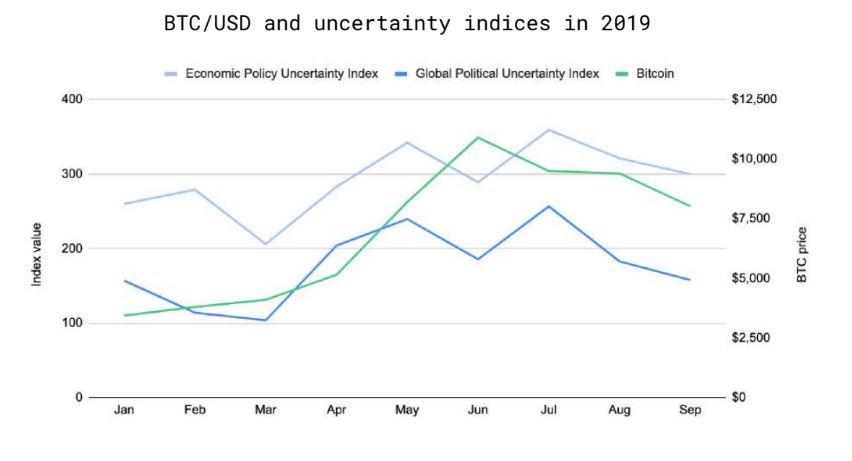 In the interview, Sonnenshein went on to say that at this point in time, Grayscale is more focused on the derivates market around the asset class and is fairly positive regarding Bitcoin’s position as a digital asset. He added,

“The fact that we now have Futures and are seeing the incumbents, the fidelities, the CME Group, Square, Robinhood, all these types of companies getting involved in the space, it really lends itself to validation that the asset class is here to stay.”