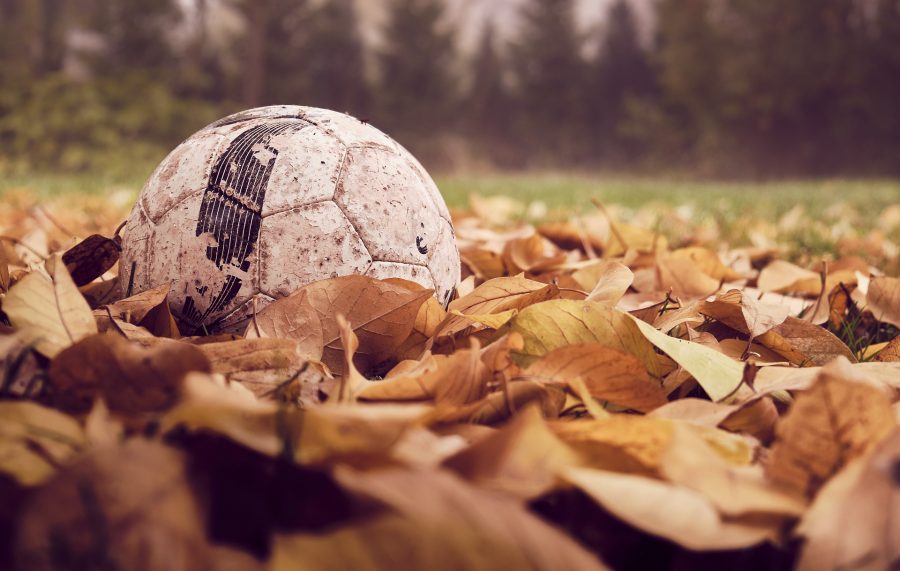 According to Binance’s official release, users on Binance’s platform will be able to select between 1-50x leverage. With the latest addition, the total number of perpetual contracts offered by Binance Futures now sits at 14.

Besides, BTC/USDT continued to dominate the perpetual contracts market which, according to Binance Research, remained the “most invested contract,” dominating 75% of the total Open Interest. It added,

“Collectively, open interest across altcoin perpetual markets has grown from under USDT 20 million on January 1st to USDT 75 million: an expansion by more than 250% in a single month.”