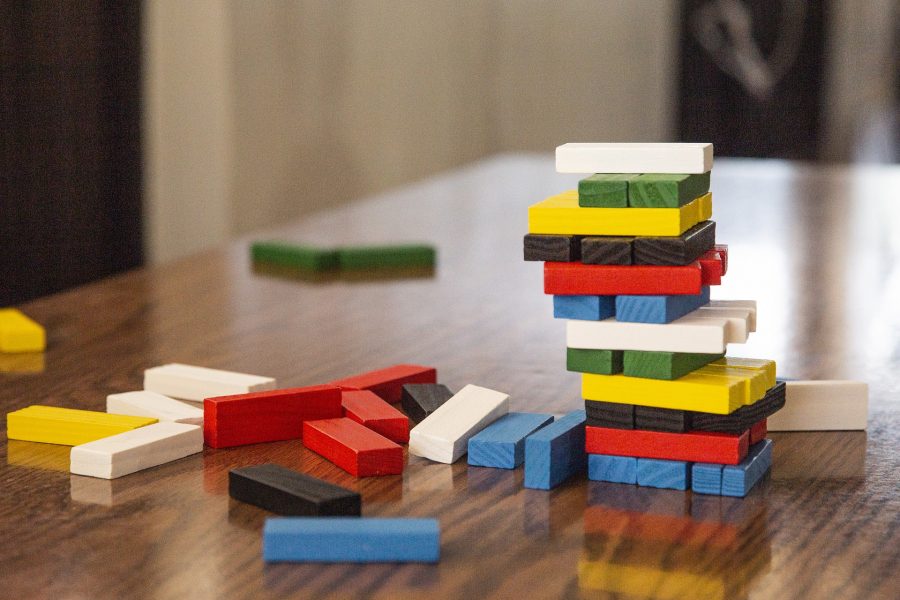 Market data and charts are key fundamentals that allow investors to analyze potential crypto-assets in the market. And while the crypto-market has been in existence for over a decade, the fact that the industry has been in the mainstream for just a few years makes a constructive study of the market using long-term statistics difficult.

The cryptocurrency market’s inherent volatility allows proponents and enthusiasts to derive their own prediction models on crypto-assets in order to have a better understanding of Bitcoin or the price movement of any other crypto-asset.

The Stock-to-Flow ratio model for Bitcoin has been a popular prediction model over the past year, one that records Bitcoin’s future valuation on the basis of scarcity value. However, according to the S2F model, Bitcoin is projected to cross $50,000 post-2020. This projection has, in turn, led to a mixed reception from the community.

Pierre Rochard, Bitcoin evangelist at Kraken, recently discussed the S2F model for Bitcoin and indicated that such predictions would eventually run out of steam.

On the latest edition of Stephan Livera’s podcast, Rochard claimed that many Bitcoin influencers are staking their reputation with such lofty predictions based on pseudo-math, adding that he believes that such models will fall apart very soon.

Although Bitcoin’s Stock-to-Flow model has been criticized by many in the community in the past, Rochard believes that it has been accurate primarily because one can access and refer to over 10 years of price history, while highlighting a correlation with Bitcoin’s valuations. He added,

“When we’re talking about quantitatively what has been the relationship between Stock-to-Flow and Bitcoin’s price. That’s history, And so, there’s nothing wrong with using publicly available data to run a regression and to see this statistical relationship.”

Rochard also pointed out that there is a lot of reflexivity and circularity in such prediction models involving Bitcoin, something that makes it a self-balancing system. Hence, it is difficult to identify why Stock-to-Flow models have been so accurate because it is very difficult to isolate its fundamentals from other factors.

Related Topics:bitcoinKrakenPierre Rochard
Up Next

Ethereum eyes valuation of $273, but corrections on the horizon