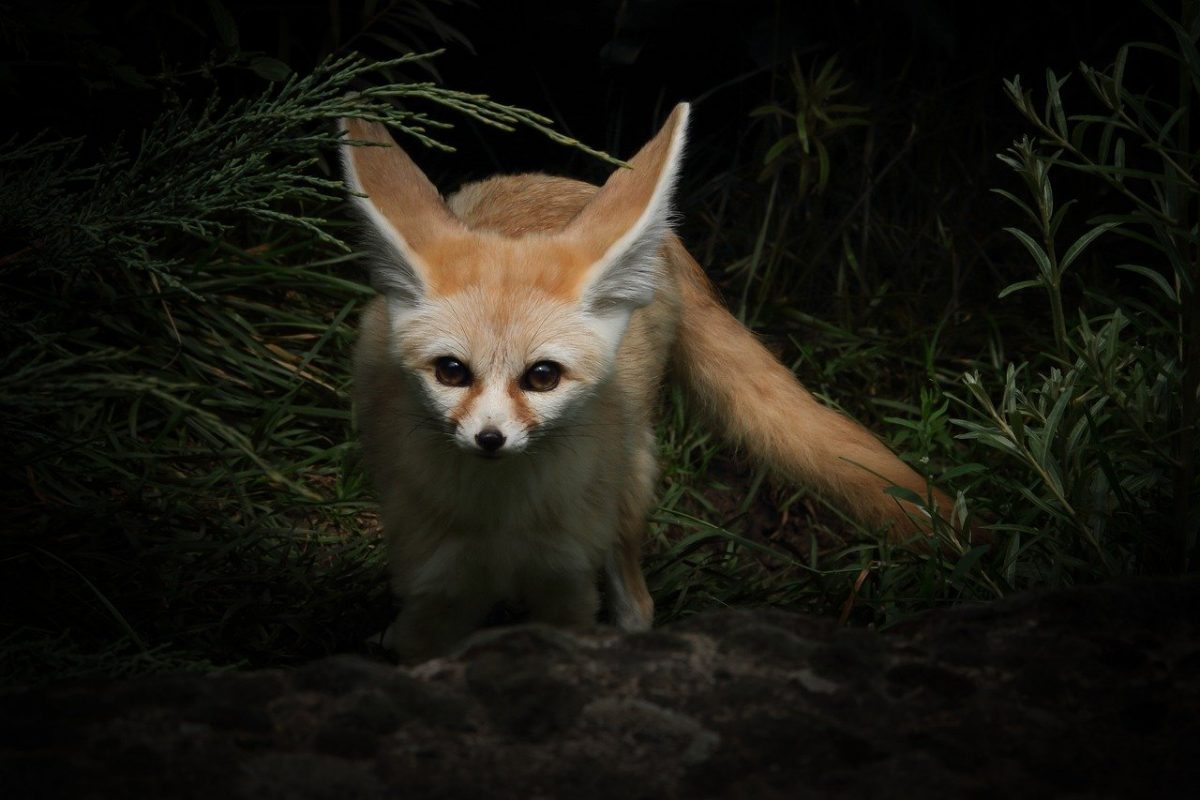 Cardano was bullish on the charts and appeared to be posting gains after a pullback. Tezos lacked interest from the buyers to break out of the price range it was stuck within. VeChain dropped beneath a level of support and could be set to slowly slide downward in the coming days. 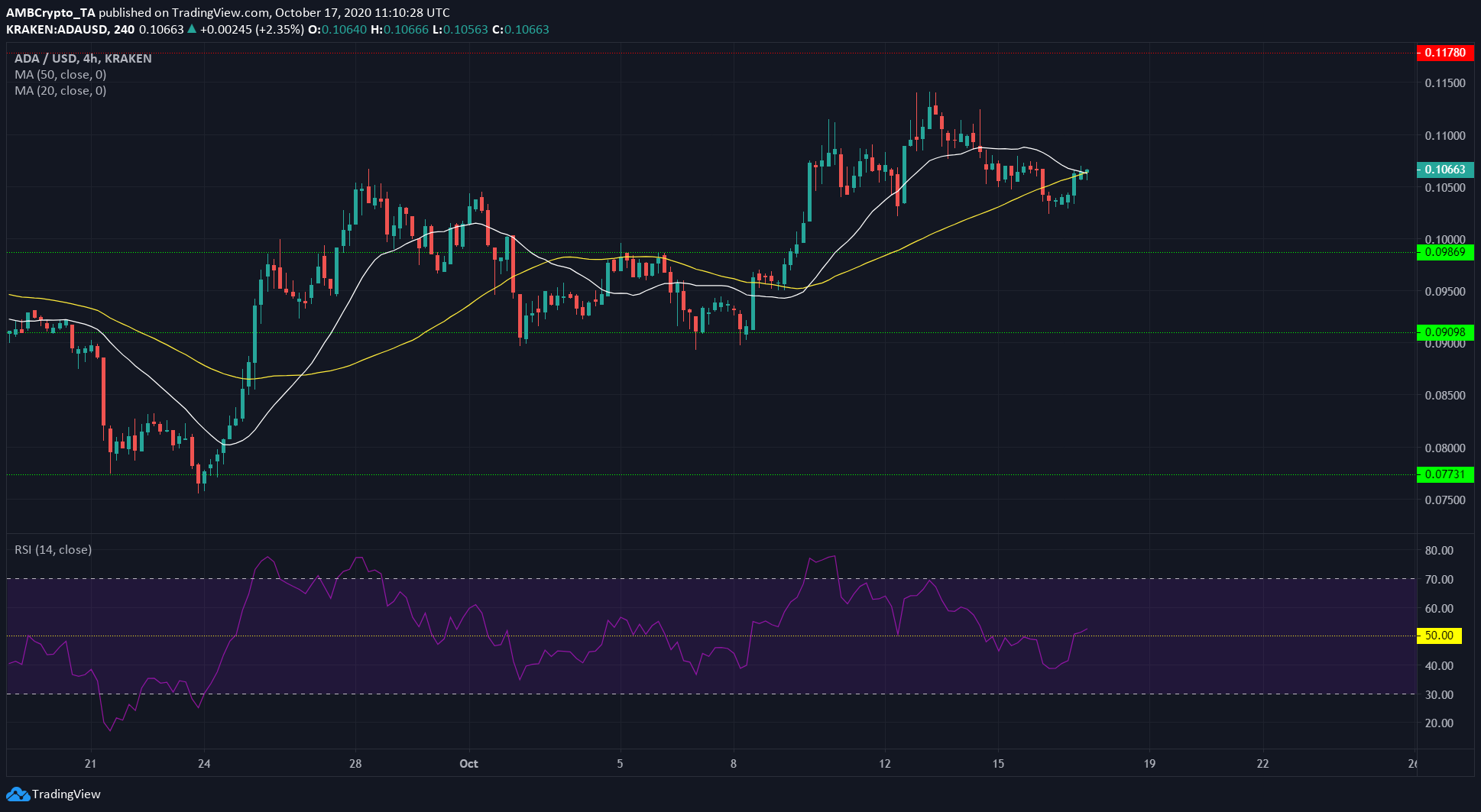 Cardano surged past $0.099 resistance, to touch $0.13 before facing a pullback to $0.102. At press time, the price had moved above both 20 SMA (white) and 50 SMA (yellow), although the short-term moving averages did form a bearish crossover.

The RSI ascended past 50 once more and the uptrend could be set to continue in the upcoming trading sessions.

The price can expect to face resistance in the $0.111 region once more, with the next level of importance at $0.117. 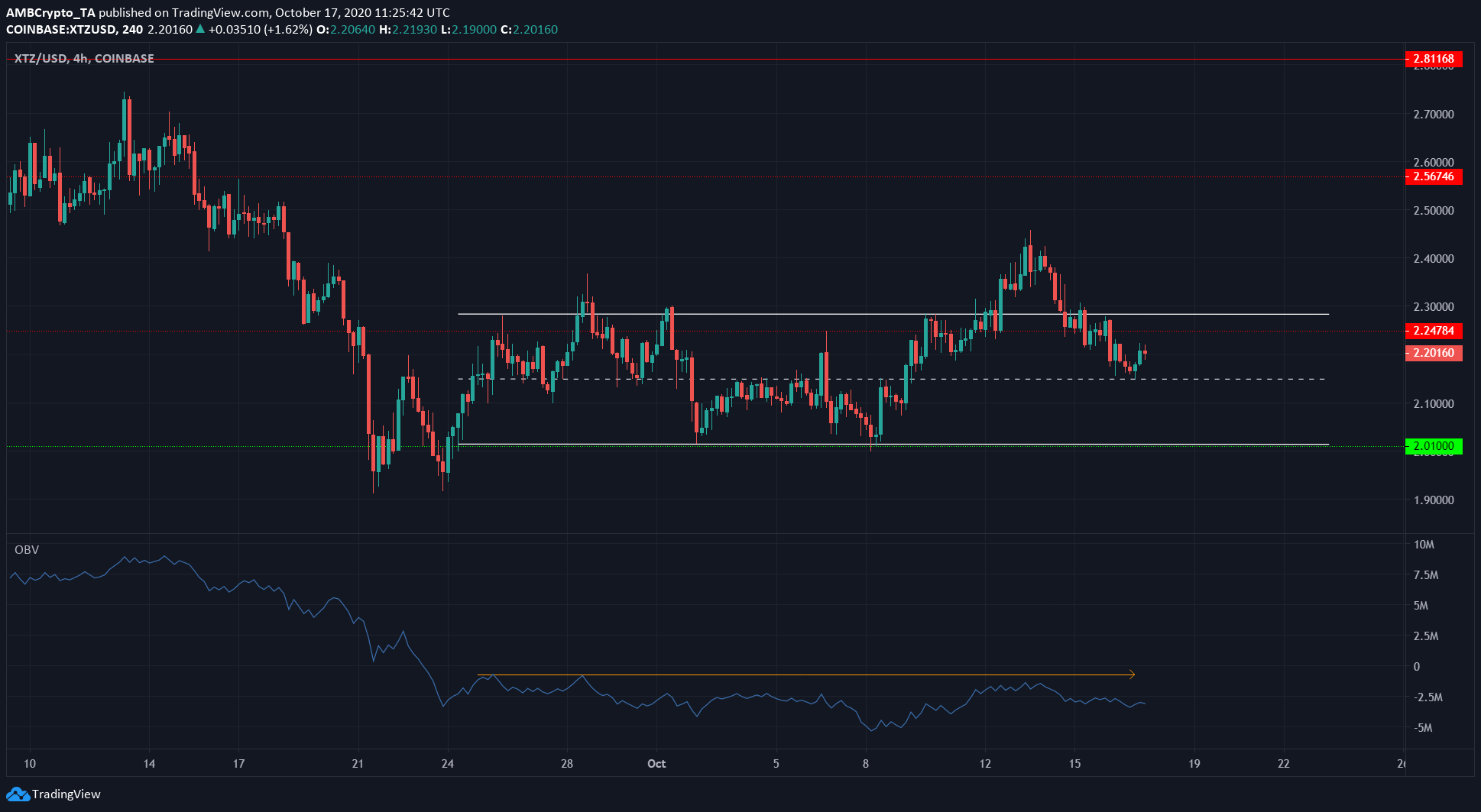 Tezos appeared to break out of a rectangle bottom pattern (white). This is a pattern that generally sees the price make good gains post-breakout.

However, XTZ failed to break significantly to the upside. The OBV highlights how the buying volume never really backed the breakout, as it failed to break past the orange trendline.

The price dropped back into the rectangle pattern once more, as the mid-point of the rectangle seemed to offer some support to XTZ.

XTZ could rise toward $2.24 resistance before facing rejection, and a drop toward $2 support in the coming days. 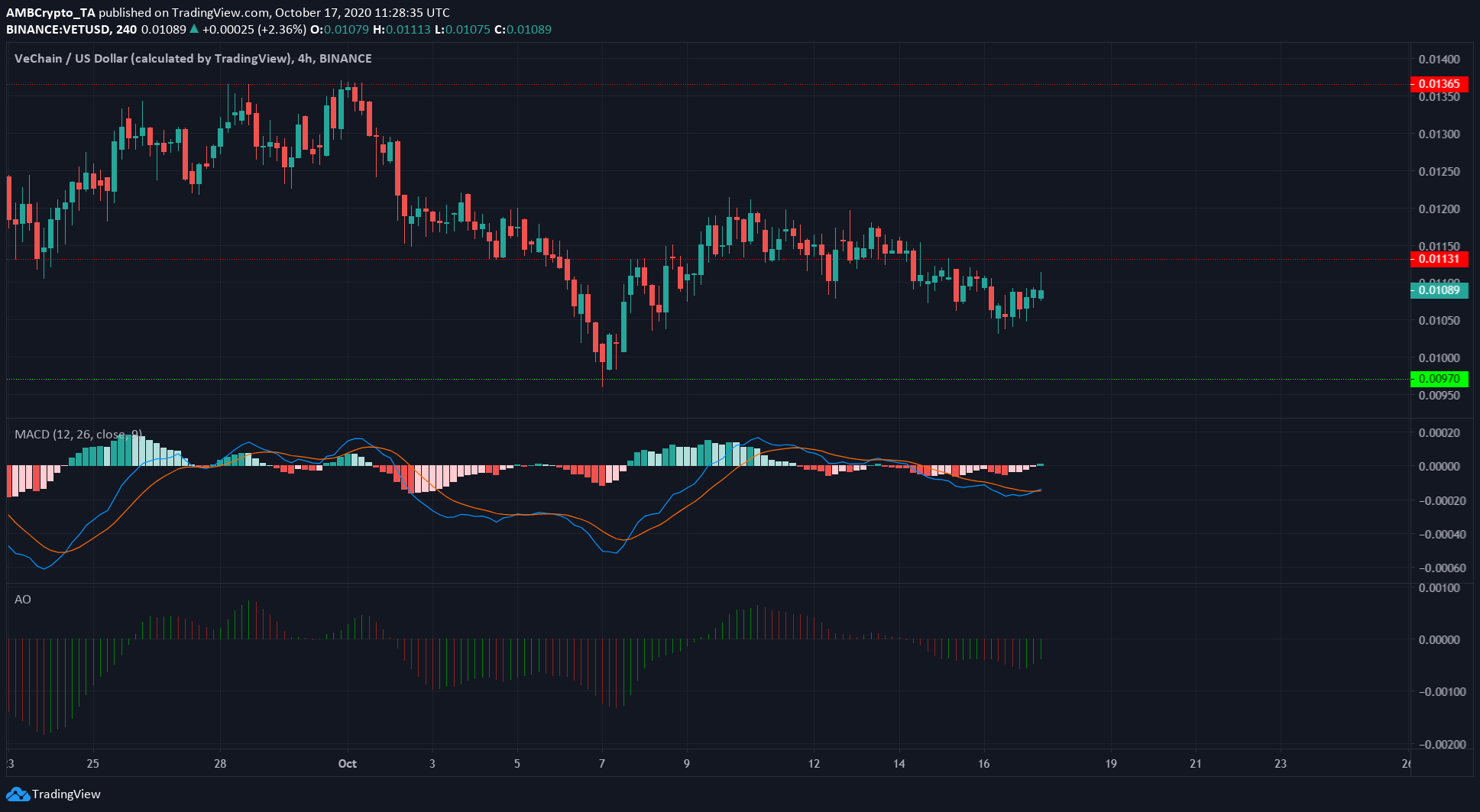 The MACD showed a weak sell signal, as it appeared to form a bullish crossover in bearish territory. The Awesome Oscillator also showed bearish momentum, although it has been waning for the past couple of trading sessions.

The short-term picture for VET was bearish. It reclaimed $0.011 level briefly, but lost the same level and was slipping downward.

VET might be able to retest resistance but a move toward $0.0097 was likely for the asset.

As election frenzy grips US, how will Bitcoin’s price react?