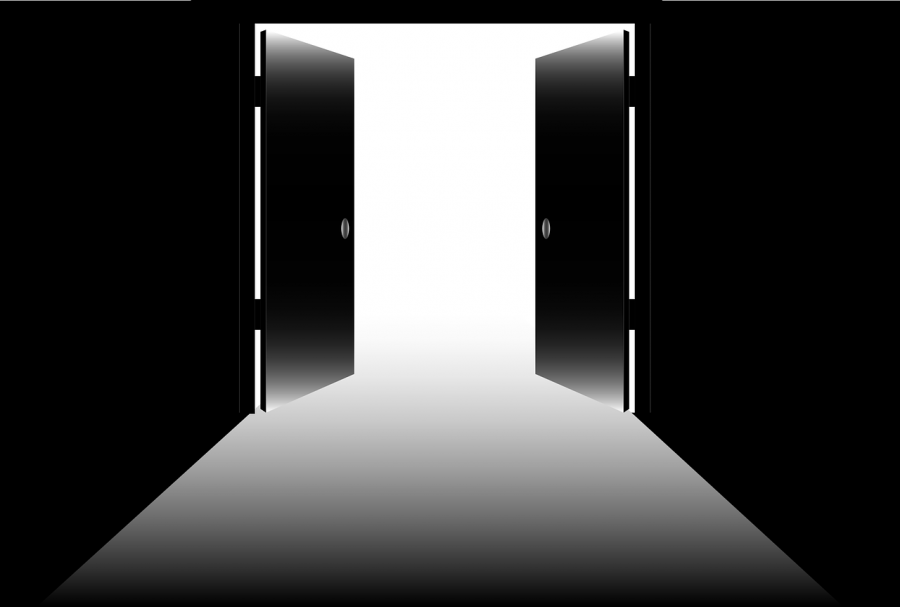 Since January 2018, a time when Cardano was valued at around $1.40, ADA has lost over 97% of its value. With a market value of $0.042 at the time of writing, Cardano could be in for some short-term movement above 5 cents. According to CoinMarketCap, Cardano had a market capitalization of nearly $1.1 billion, at press time, with over $90 million worth of ADA being traded over the last 24 hours. 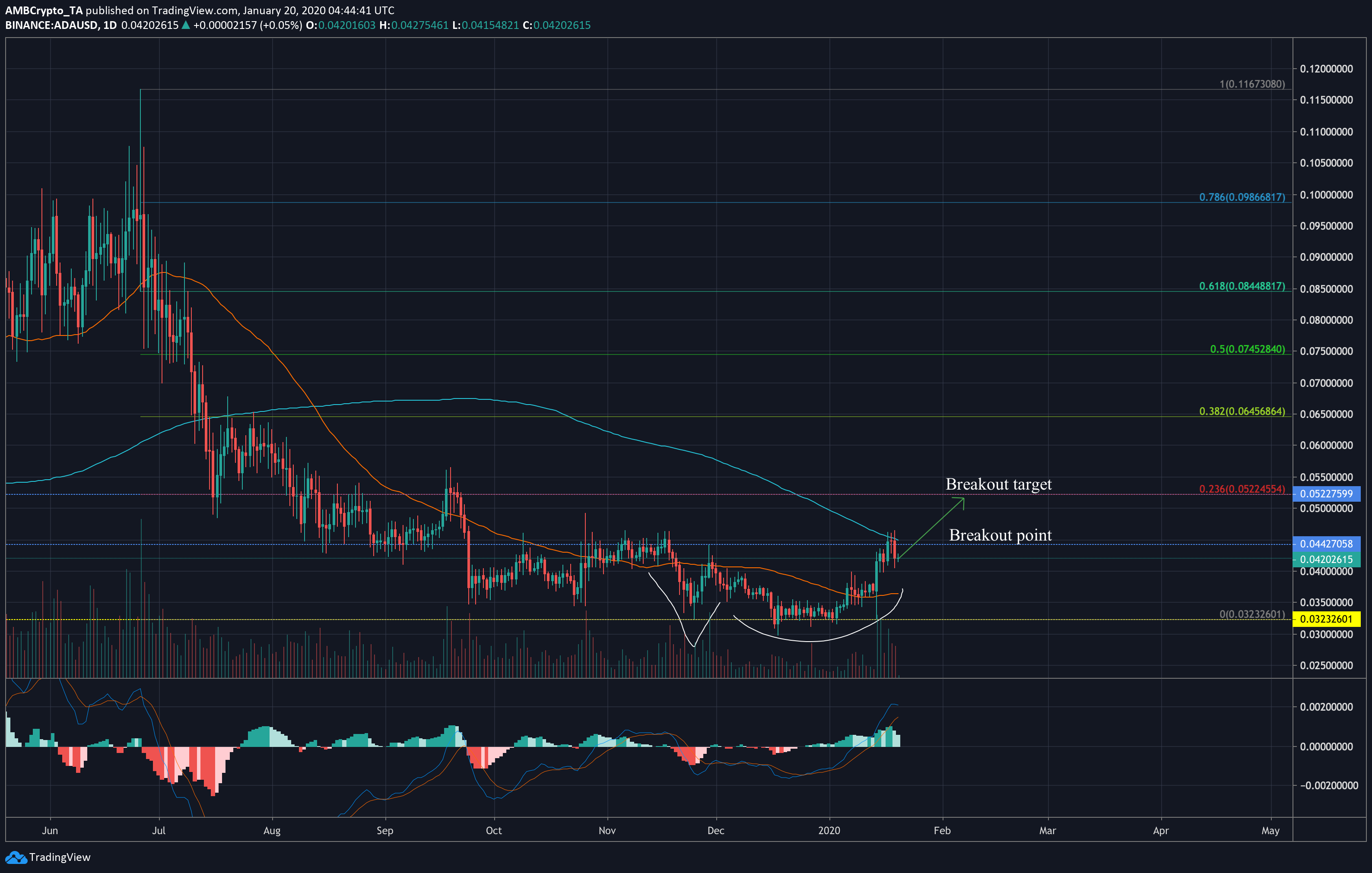 A look at the 1-day chart showed that Cardano had been in the process of forming an ‘Adam and Eve’ pattern since mid to late-November. These kinds of patterns are characterized by a narrow V-shaped valley, followed by a wider, more rounded valley. Both valleys bottomed at around the same price level – $0.032. Adam and Eve patterns are generally bullish patterns and usually see a price breakout at the level of the highest peak between the two valleys. This leaves us with a breakout price of $0.044, a price that has already been tested by ADA in recent times.

This bounce-back from the resistance line is usually a good sign in terms of a break-out as the price usually corrects slightly downwards, before entering a strong upwards movement. The 50-day moving average was seen well under the price candles, which is a typically bullish signal. The 200-day moving average, which is more relevant in long-term cases, had just crossed through the wicks of the last few days’ candles, something that could be seen as a partially bullish sign. With the 200-DMA dipping downwards, ADA could rise above it in a breakout movement, a development that could indicate a more rosy future for the coin.

CoinMetrics’ data on Cardano’s volatility showed that it has been on the rise since late-November, and at the time of writing, was higher than its value at the start of the year. 6 January saw ADA rise from $0.034 to $0.038 in just one day, marking gains of over 12.5%. For Cardano to reach the breakout target, an ~18% rise would be required from the breakout level at $0.044 to the target at the 23.6% Fibonacci retracement line, $0.0522. With the higher volatility in play, an ADA rise to above $0.05 seems within reach.

Adam and Eve patterns are generally expected to break out upwards, which strengthens the bullish case for Cardano in the short-term. Further, the 50-day moving average looked to be indicating a bull market and the 200-DMA dipping down could be a sign of more long-term rises. Volatility is high enough for ADA to reach the breakout target, and it seems likely that Cardano will pass $0.05 before the market enters February.

How blockchain technology can democratize the purchase of art

Tokenization of Sports: A Short Sell or a Future Trend?