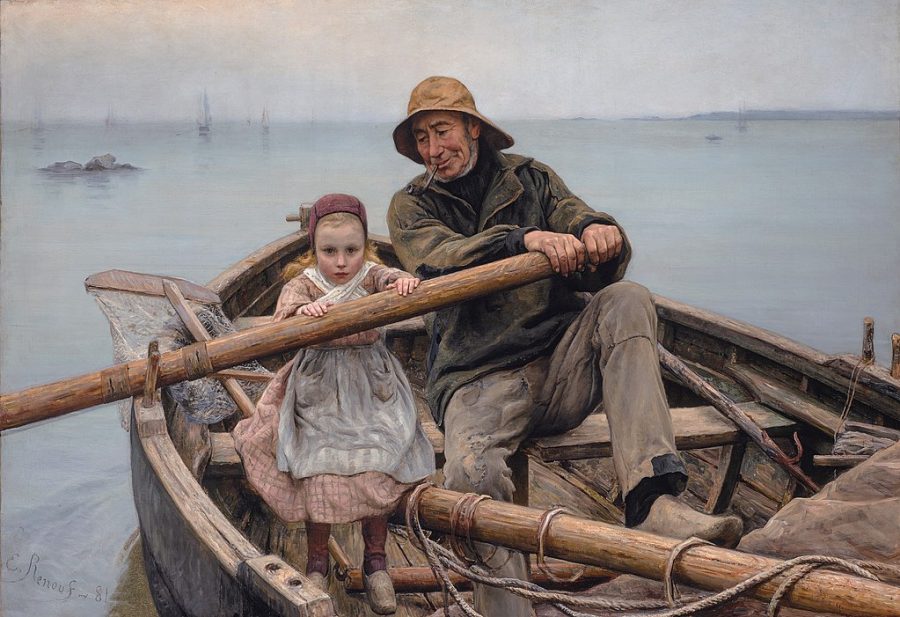 Today’s crypto-ecosystem is in a race to recruit the best entrepreneurs. While Ripple has been leading this space for a while, other prominent players such as Cardano and Ethereum have stepped up their game by shifting some of their focus from infrastructure development. The Cardano Foundation is in the news after it appointed Coinone’s former Chief Marketing Officer, Alix Hyeowon Park, as its new Community Lead. The information was shared through Cardano Foundation’s official Twitter handle,

“The @CardanoFoundation has strengthened its global community growth efforts by appointing Alix Hyeowon Park as the new Community Lead. In her new role Alix will focus on a new community management strategy to support and educate the global community.”

Park has been appointed for South Korea, and will be “focused on developing and implementing a new community management strategy to support and educate the global community.” Given her previous “marketing strategist” experience in EY (Ernst & Young), Motorola, Samsung Electronics and Korean Air, the company’s official post highlighted that Park will be working in collaboration with IOHK and EMURGO, and advise the Foundation Council on scaling the global Cardano community.

According to Cardano Foundation’s, Nathan Kaiser, the move to hire the prominent marketing expert will aid Cardano’s roadmap “in preparing to invite Dapp developers and corporate partners to expand ADA’s user base in developing nations.”

The ongoing crypto-related hiring spree has presented new hopes to traditional hodlers, while assuring new investors of an ongoing innovation. Further, Park’s announcement is gaining positive traction across the community owing to her experience in helping startups grow and scale in Southeast Asia.

Related Topics:Charles Hoskinson
Up Next

RippleNet-Xendpay teams up to open up new corridors